A bittersweet farewell. As Empire gears up to premiere its series finale, star Vivica A. Fox is opening up about how the novel coronavirus pandemic majorly affected the show’s intended conclusion.

“We were in the final stages of getting ready to do the final episode, then corona — corona came through and messed up everything,” Fox, 55, told Us Weekly exclusively on Monday, April 20, while promoting her newly launched “Hustling with Vivica A. Fox” podcast. “What they’re going to do is they’re going to piece together [scenes that were already filmed]. We were in the middle of filming the episode before the end [when the coronavirus struck]. I’m going to be just as surprised as everyone else to see how they’re going to end it.” 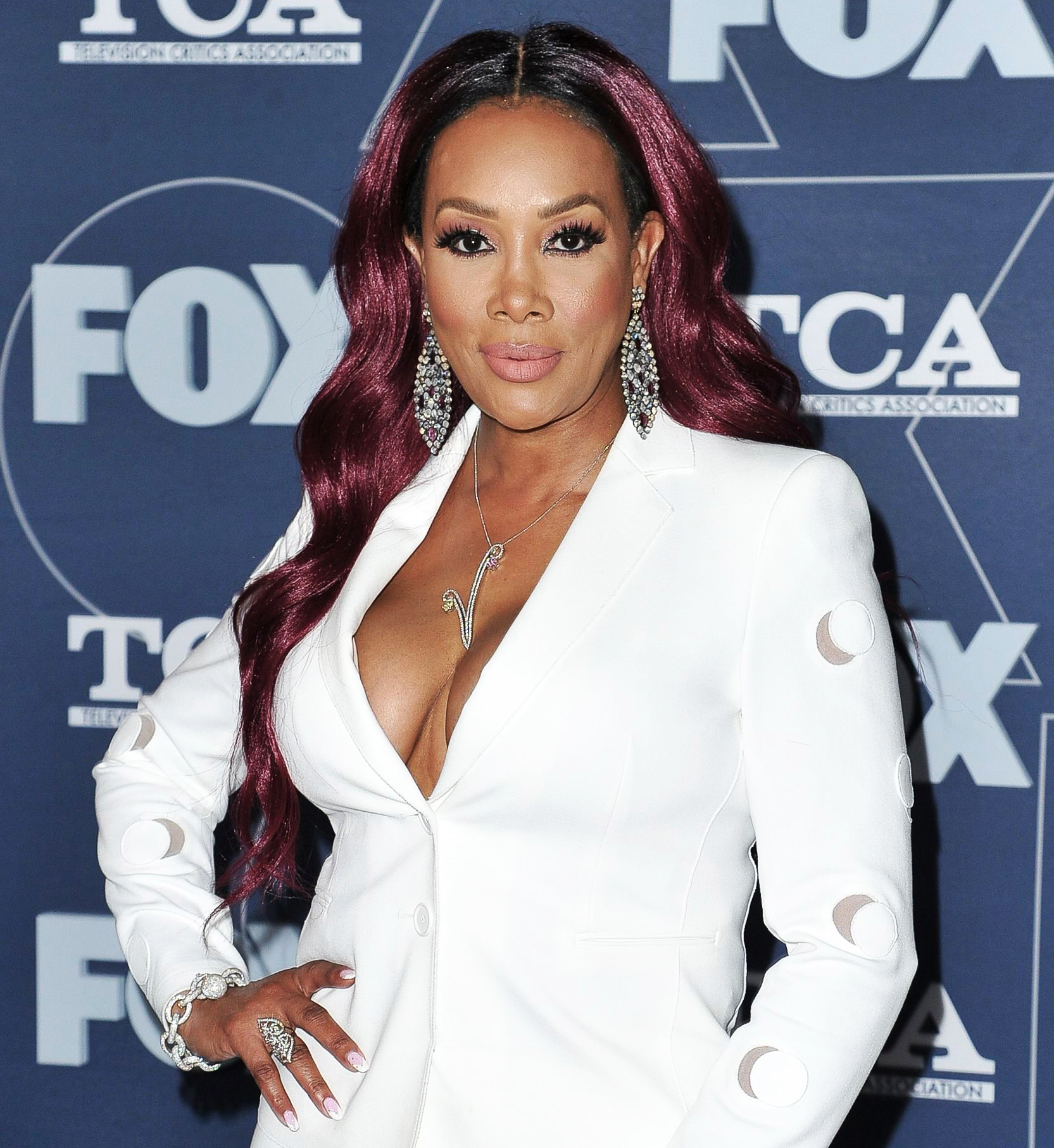 Fox, who plays Candace Mason on Empire, revealed that the cast and crew “were all going to have a wrap party” the weekend after the series finale aired, but the virus’ arrival impacted that event as well. Despite the abrupt close to the show’s season, Fox noted that the cast has “all stayed in touch with each other” nonetheless.

“Tasha [Smith], she [recently] cooked me some crab and some pasta. I felt like I was at Crustacean’s,” the Independence Day actress shared. “I’m really grateful to her. When I went by [her place], she had on her mask. She’s like, ‘Here you go!’”

Fox also teased that longtime fans still should “stay tuned,” noting that Empire “may have a little surprise for y’all … and come back.”

Beginning in 2015, the popular musical drama has aired on Fox for six seasons. However, Deadline reported on April 1 that Empire would receive an abrupt ending after production was shut down due to the coronavirus pandemic, resulting in the finale episode not being filmed. The publication reported that Empire will “likely” use pre-filmed footage from episode 19 to complete its finale episode.

Lee Daniels and Danny Strong, the show’s cocreators, confirmed the abbreviated season on April 14. “The success of Empire and bringing the Lyon family to broadcast television will always be one of the proudest achievements of my career,” Daniels, 60, told Deadline at the time. “This show is the definition of breaking barriers. Thank you to our incredible cast, especially Terrence [Howard] and Taraji [P. Henson], along with our amazing writers and tireless crew, for all of their hard work and bringing this story to life.”

Strong, for his part, told Deadline that they’re “so proud of this show and of everything this incredible cast — led by Taraji and Terrence — and crew accomplished over six seasons.” The 45-year-old noted that “the episode airing on April 21 was never meant to be the series finale, but due to current events it will likely be the last one our fans will see for a while.”

While dishing on Empire’s series finale episode to Us on Monday, Fox also opened up about her new podcast, “Hustling with Vivica A Fox”. The Getting Played actress launched the podcast on April 16, which she noted is “uncensored and unfiltered” and will discuss “things that you guys didn’t know before” about her. Fox’s latest venture will also feature celebrity guests, including actress Kim Whitley and former New Edition member Johnny Gill.

“I love doing the podcast. We talk about film, we talk about fashion, behind-the-scenes [moments], love life, relationships, do’s and don’ts,” she explained. “It gets raw, and it gets real, real. I’m having a really fun time doing that.”

New episodes of Fox’s “Hustling with Vivica A Fox” podcast will arrive every Thursday wherever podcasts are available. Be sure to catch Empire’s series finale on Fox Tuesday, April 21, at 9 p.m. ET.

04/21/2020 Entertainment Comments Off on Vivica A. Fox: Coronavirus ‘Messed Up Everything’ About the ‘Empire’ Series Finale
Recent Posts
We and our partners use cookies on this site to improve our service, perform analytics, personalize advertising, measure advertising performance, and remember website preferences.Ok