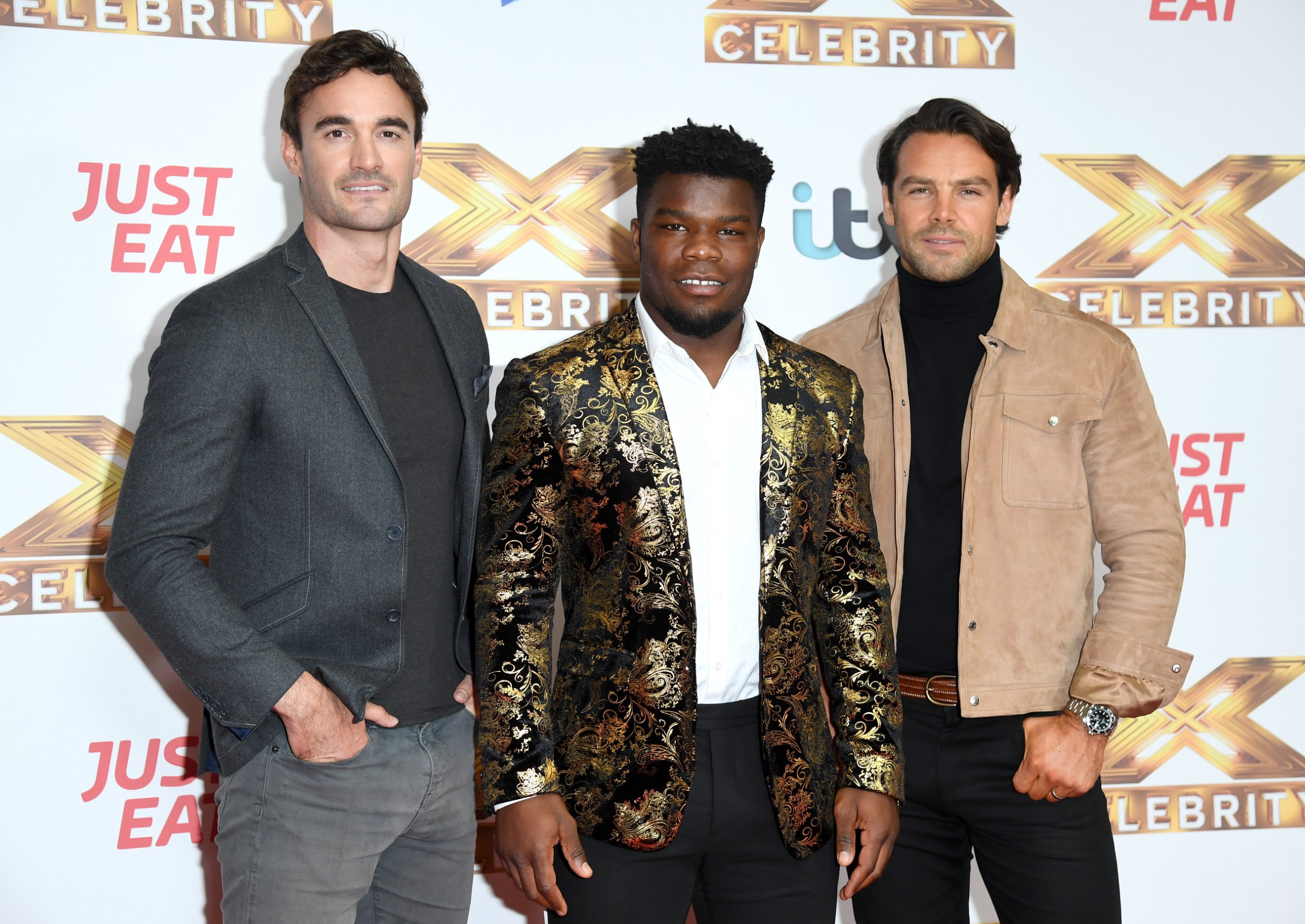 Thom Evans and Ben Foden are among the stars appealing for help in finding their friend and Celebrity X Factor star Levi Davis who has gone missing.

Davis, who played for Bath Rugby, has been missing in Barcelona for a week and was last seen at The Old Irish Pub on October 29.

Evans and Foden are good friends with Davis, 24, and the trio appeared on Celebrity X Factor together in 2019.

Making a desperate plea for information that would lead to the safe return of his friend, Evans wrote in an Instagram post: ‘I’m very worried about the whereabouts of my friend.

‘If anyone knows anything please contact the information below.’

‘He’s a kindhearted, talented soul who I’m proud to call a friend.

‘He’s bravely shared with the public his personal struggles with his sexuality and mental health and right now it’s important he knows how loved he is and the support he has available.

‘Anyone with any information or sightings please email: [email protected]’

Foden was referring to Davis coming out as bisexual in 2020. The sports star revealed how he told his teammates about his sexuality in their group Whatsapp and praised them for their support.

A friend of Davis, who claims to be the last person to have had contact with him, has now said the rugby star announced he was leaving Ibiza to meet friends in Barcelona.

‘But he didn’t say who they were and we haven’t heard from him since I received a video from the Irish pub on October 29,’ the friend told the newspaper.

‘There’s been no word from him since and his family and everyone who knows him is getting increasingly worried.’

Davis’ mother Julie also said: ‘Levi’s family and I are very worried about him and desperate to know that he is OK.’

Davis, who now plays for Worthing Raiders in National League 2 South, has appeared on other TV shows including Celebs Go Dating in 2020.