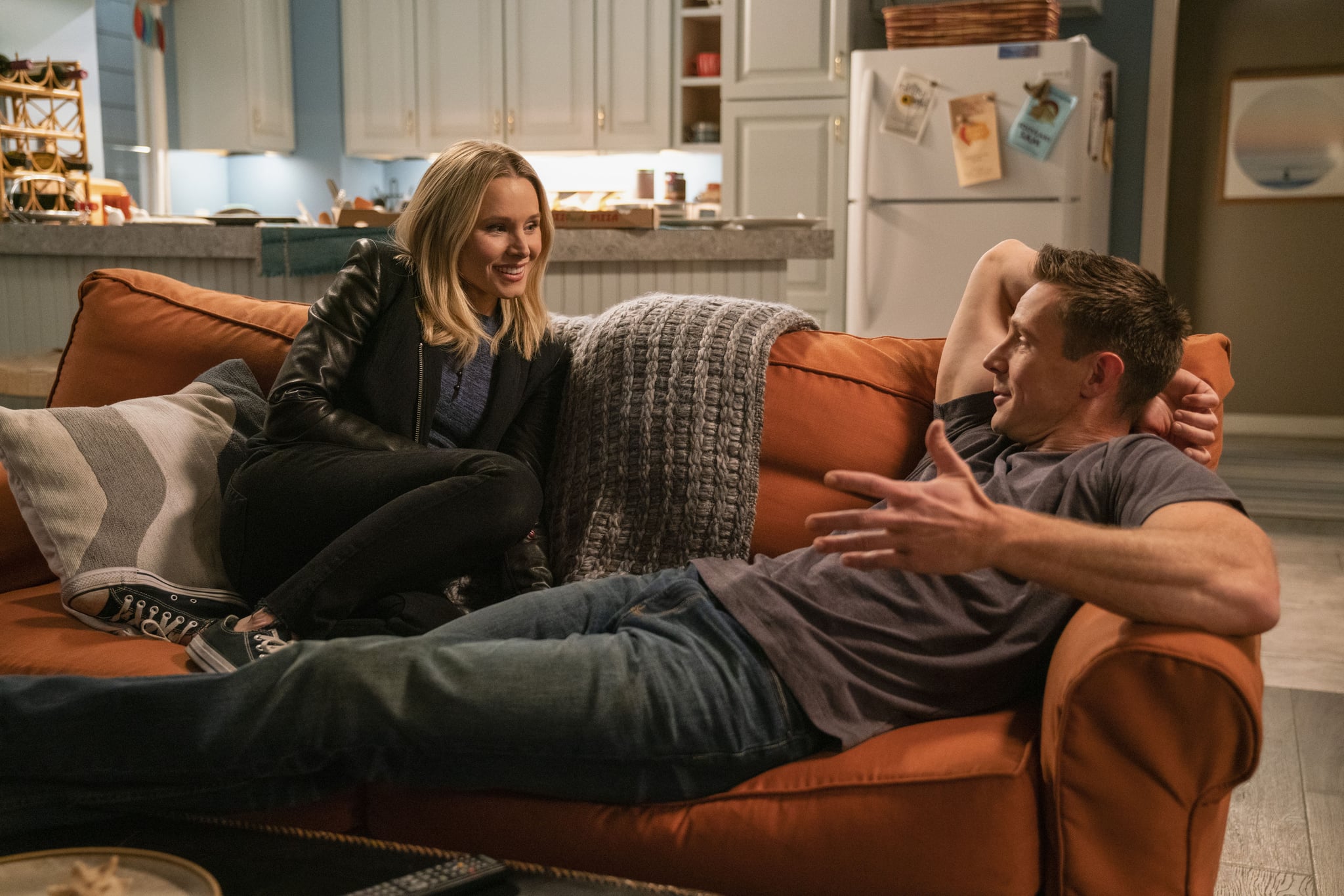 If there’s one relationship that feels like the bedrock of Veronica Mars, it’s the one between the titular hero and Logan Echolls. Since the beginning of the series, the two have floated within each other’s orbit in a way that could be seen as obsessive: they shared a love for Lilly Kane, and her murder sent them both spiraling. Logan took Veronica’s subsequent choices as a personal betrayal and became her tormentor until they found a common ground that led to them becoming lovers.

Their relationship has always been volatile at its worst and intensely passionate at its best, but there’s never been any confusion for fans that they loved each other. That’s why their eventual marriage in the Hulu-revived fourth season is so satisfying to witness. It’s everything that happens after it that makes the milestone so very tragic. Grab the nearest box of tissues and take a look back at the events that led to the couple’s briefly wedded bliss and the devastation that swiftly followed.