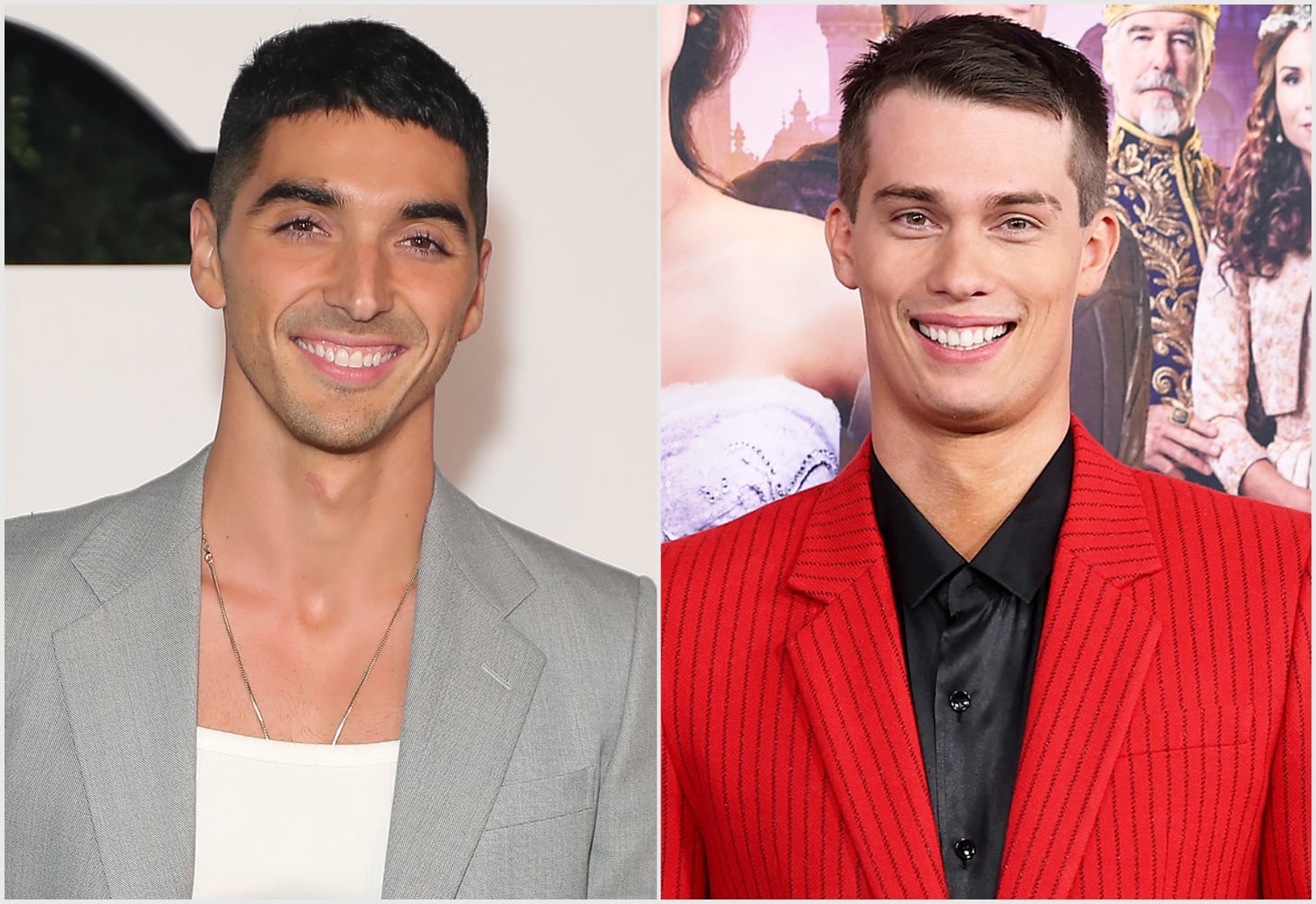 “Red, White & Royal Blue” was released in 2019 and became a runaway bestseller. It’s also a perennial favorite on BookTok. In the novel, Alex is the son of the United States’s first woman president, and Henry is one of the princes in the line of succession for the British throne. They do not get along. After an incident at Henry’s older brother’s wedding, the two are forced to fake a friendship to undo the damage, but soon romantic feelings start cropping up and complicating things.

The movie will be directed by playwright Matthew López in his feature debut and is set to begin filming in Britain this month.