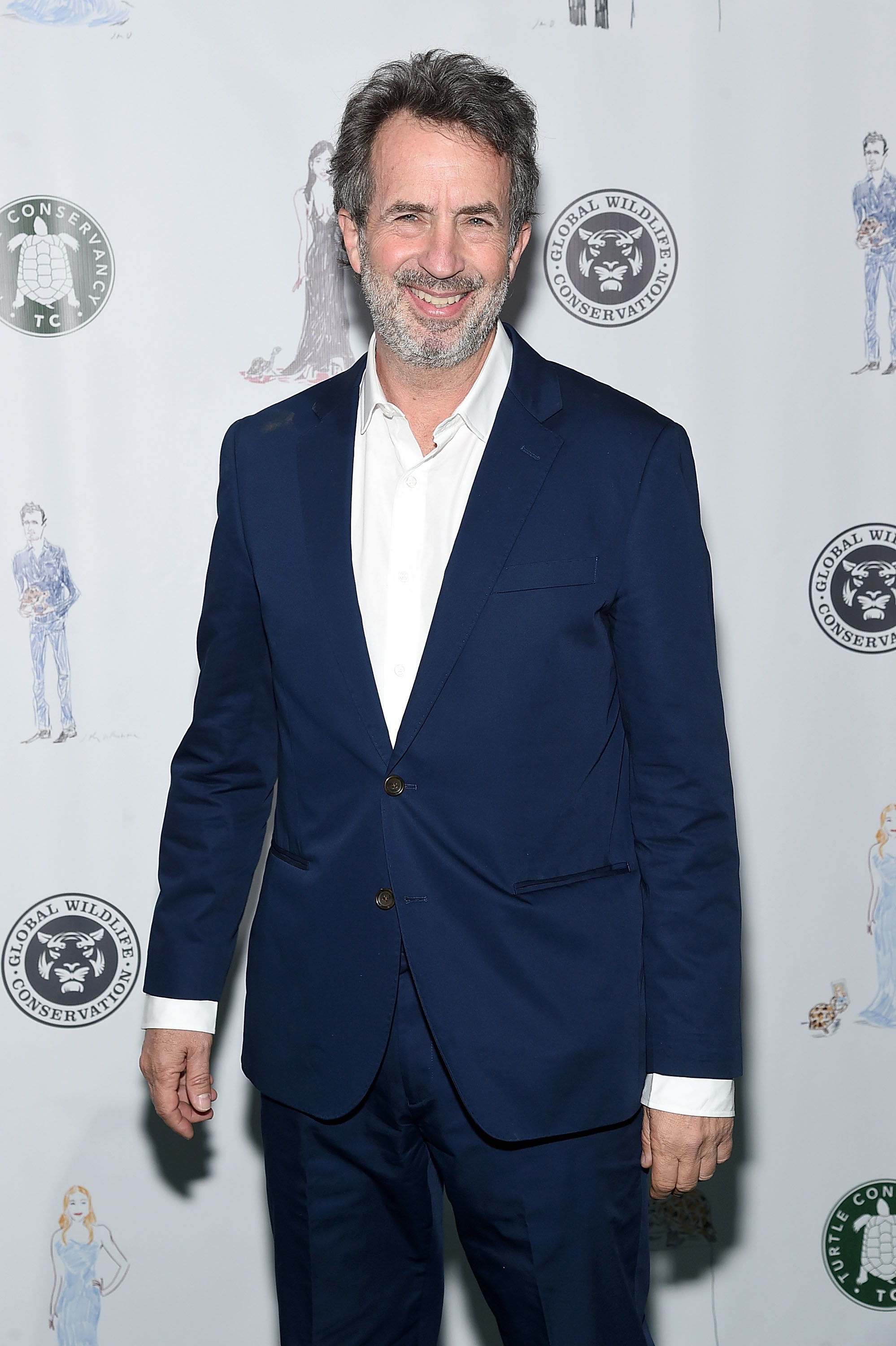 We may all be at home, but that hasn’t stopped our reporters from breaking exclusive stories like this one. To help keep this news free, become a member and sign up for our newsletter, Outbreak Today.

Eric Goode, the wealthy co-director and executive producer of the Netflix documentary series Tiger King and the owner of a vast hospitality group, sent checks Friday to staff he had laid off at one of his New York City restaurants amid the coronavirus pandemic.

Four staffers of Goode’s B Bar and Grill in Manhattan had told BuzzFeed News last month they were pleading for financial help from their former boss, who owns several restaurants and hotels. Some of the staff had worked there for more than 20 years before the sudden termination in late March.

“We made him a lot of money,” Arturo Vasquez, who worked for Goode for 22 years at B Bar, most recently as a chef, told BuzzFeed News at the time. “I was always there. I never missed it. … At the least, leave me with compensation or something to help with this problem we have.”

“They have families, they have children, they have mortgages to pay, and they spent a lot of their life working for B Bar,” Luis Lugo, a former floor manager, told BuzzFeed News at the time. “You’re the director of Tiger King and you own the Jane Hotel and you’re not a small mom-and-pop shop that’s struggling. You’re someone that has the financial resources to make a difference.”

One month after that story, Goode informed staff in a May 12 letter that he “been working to secure financial compensation for everyone displaced by this pandemic.” Under the arrangement, which Goode described “as a start,” all hourly employees who had worked at the restaurant for more than a year would be given one week of averaged pay. Staff who had been there more than five years would be given two weeks’ worth.

Lugo and a server who had worked there for more than four years confirmed to BuzzFeed News they received payments on Friday. For the server, the roughly $300 was welcome, but the server feared that undocumented former colleagues who cannot access unemployment would need more.

“This is too little, too late,” the server said. “This amount of money would have been helpful the week after B Bar closed. I don’t know why it took two months.”

“It was upsetting to see him conduct interviews about Tiger King while we waited in earnest for him to pay us paid time off because of the COVID-19 crisis,” the server said. “I think it was clear he was prioritizing the success and press of Tiger King before the struggles of his longtime employees.”

Goode owns the site of the restaurant in the trendy NoHo neighborhood and last year signed a 99-year ground lease with a development tenant worth almost $60 million.

In his letter to staff, Goode said he “will continue to evaluate all programs to aid future employee assistance.”

Goode did not respond to a request for comment on this story or the previous report.

Related posts:
05/22/2020 Entertainment Comments Off on The Director Of "Tiger King" Has Now Paid Restaurant Staff He Laid Off Due To The Coronavirus Pandemic
Recent Posts
We and our partners use cookies on this site to improve our service, perform analytics, personalize advertising, measure advertising performance, and remember website preferences.Ok