It’s been years since Stassi Schroeder worked at SUR, but the Vanderpump Rules star isn’t worried about new employees taking her spot on the Bravo series.

“I think it’s interesting,” the Next Level Basic author told Us Weekly exclusively while discussing her partnership with T-Mobile and Taco Bell on Tuesday, July 23. “I think every show needs a new fresh person or new fresh idea to keep it going, so it’s only good.” 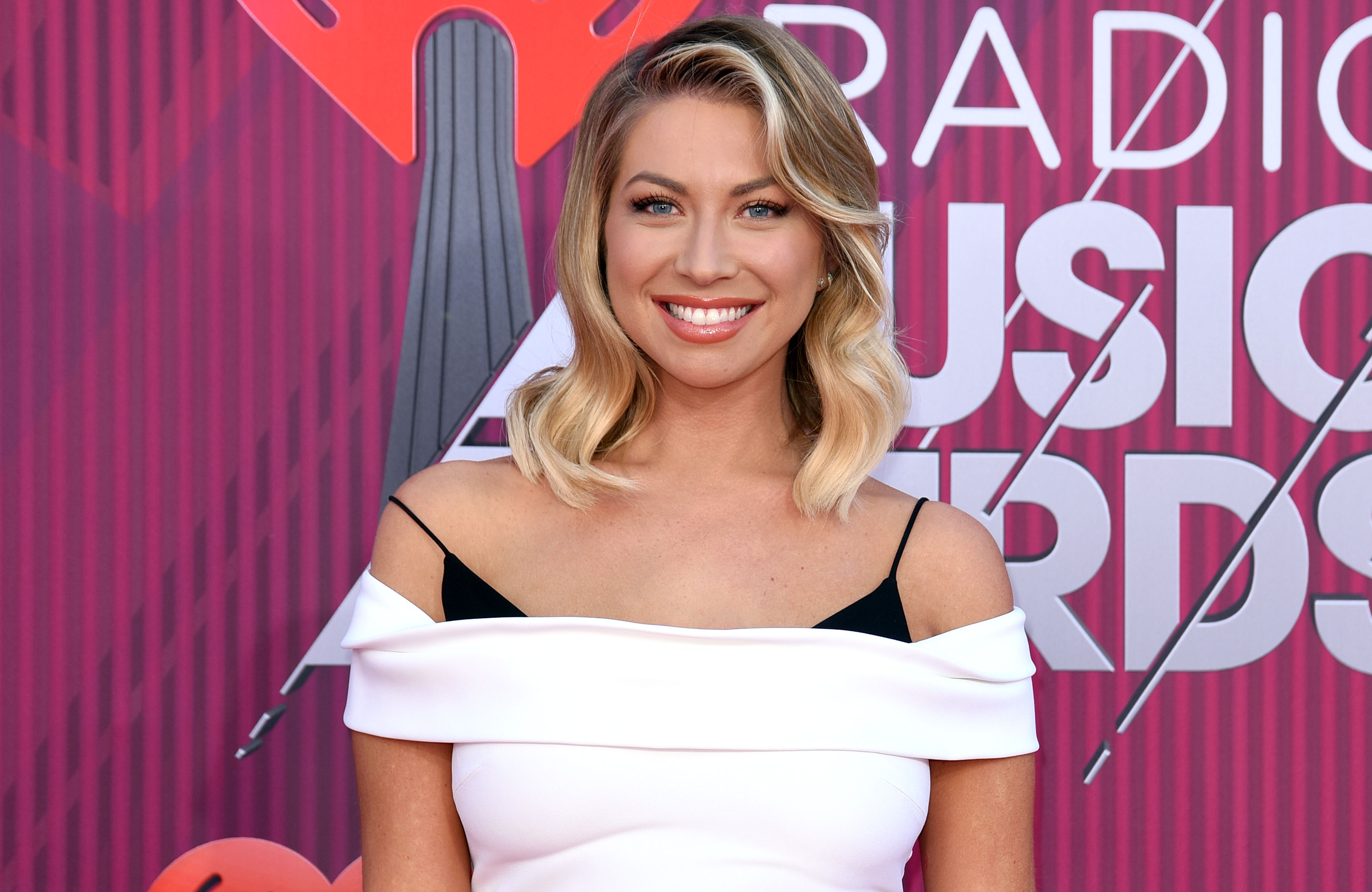 “Two OG’s & our new bad bitch,” Lala captioned a photo of the three women. According to Dayna’s tagged photos on the social media app, she also works at SUR.

Stassi, for her part, told Us that every season is a “surprise” when it airs.

“I never really know what truly to tease because you never know what’s going to be the most important and what’s going to happen,” she explained. “I’m always just as excited as anyone else.”

When asked if she ever rewatches old episodes of the series, however, Stassi made it clear she has no interest in reliving the early seasons.

“That is my favorite. That is my favorite and they have so many spinoffs and different ones and there’s always something you can watch 90 Day Fiancé wise,” she explained. “My favorite kind of date nights are just like staying home because I feel like we live such a fun life where we’re constantly doing things and I’m lucky that my job keeps me out there doing things, so I have all these new experiences all the time, so it’s the times that I just get to be at home with him with our dogs, and honestly order Taco Bell, are the best nights that I have.”

Vanderpump Rules is expected to return to Bravo later this year.

Customers can get fresh tacos, a free magenta T-MoBell Freeze beverage, merchandise and more at co-branded T-MoBell stores in New York, Los Angeles and Chicago on from July 23-25 from 2-5 p.m.