The Small Business Administration was supposed to give guidance to lenders to prioritize underserved small businesses, but the agency’s inspector general found it did not. 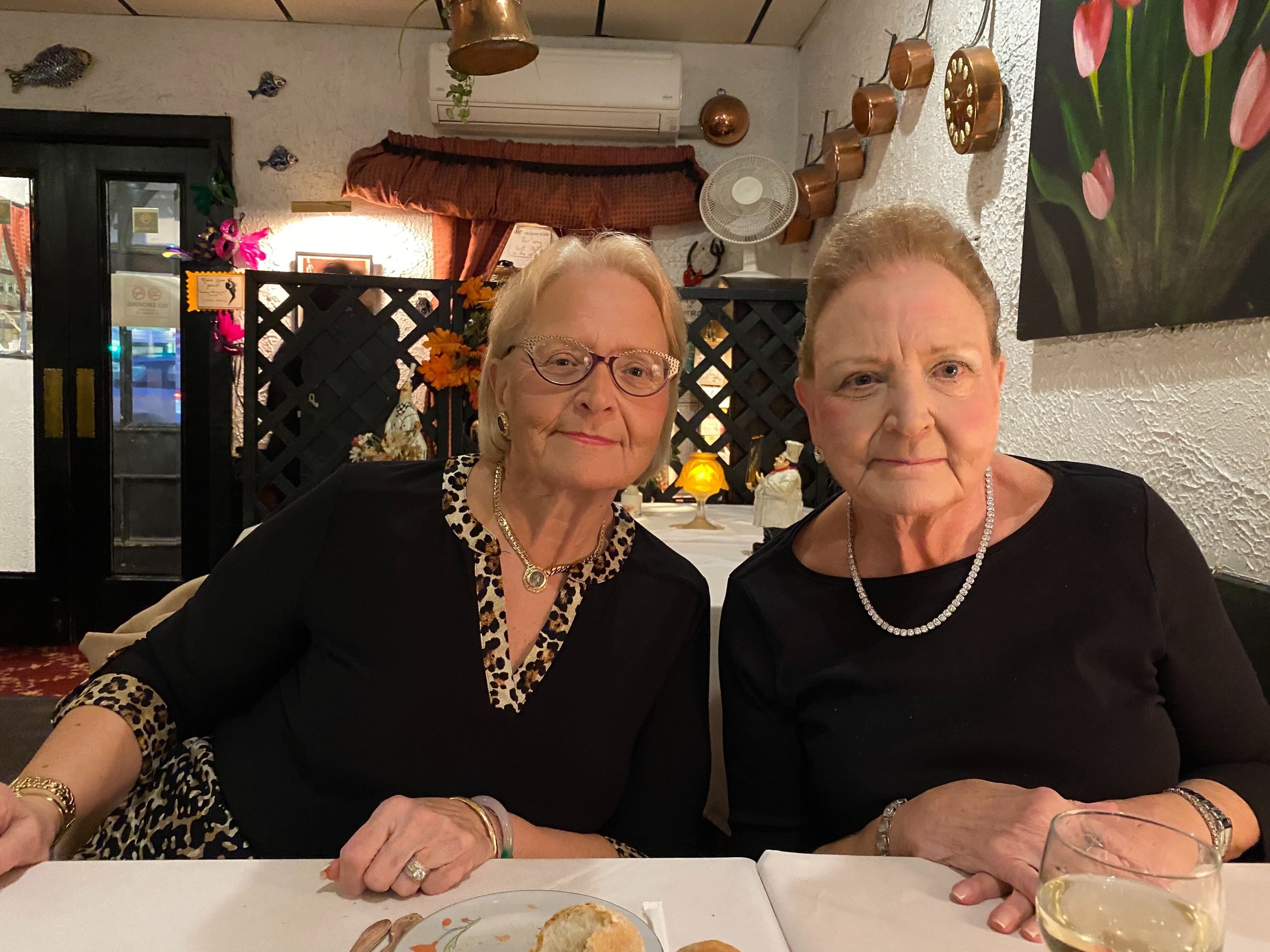 BuzzFeed News has reporters around the world bringing you trustworthy stories about the impact of the coronavirus. To help keep this news free, become a member and sign up for our newsletter, Outbreak Today.

WASHINGTON — Business at Murphy’s Maids was somewhat steady in the early days of the coronavirus pandemic.

Just before New York announced a stay-at-home order, calls into the 40-year-old cleaning service in Little Neck had slowed. But loyal customers kept at least a handful of the 12- to 15-person staff working, according to Linda Broderick who runs the business with her 73-year-old twin sister Kathleen Labadie.

Broderick spent more than two hours to complete the “cumbersome” application on April 8. More than a month later, she’s still waiting for the money.

“That has been one fiasco after another,” Broderick, told BuzzFeed News. “First of all, I don’t have a computer so I’ve been using phones and having my friends help me to get all this stuff through.”

Broderick said she kept getting error messages when she was prompted to put in tax forms that didn’t really apply to her business. She resigned to just photographing and then downloading a note that said, ‘We don’t have 940 and 945 [tax forms]. We have 1099s.” It went through.

Now they’re waiting to hear from the third bank after two others denied their application. In the meantime, Broderick still has to pay the fees that come with running the business, including $1,000 every month for worker’s compensation insurance.

“My payroll per month is twenty thousand,” she said. “And I don’t have $20,000 to pay these girls until I can get money back from my customers,” adding, “I mean, it’s like a saga.”

Broderick’s is one of many small businesses that are hemorrhaging money because of the coronavirus and seeking help from the federal government. The Paycheck Protection Program was explicitly supposed to prioritize loans to help rural small businesses and those, like Broderick’s, that are women- and minority-owned. Earlier this month, the Small Business Administration’s inspector general found it did not.

On May 8, SBA inspector general Mike Ware issued a report that found the agency failed to provide guidance to lenders requiring they prioritize rural, women, and minority-owned businesses, even though the coronavirus legislation passed by Congress expressly says to do so. In fact, the report says it “did not find any evidence” that SBA issued that guidance to any lenders doling out the payroll protection loans.

Since Congress passed the Coronavirus Aid, Relief and Economic Security Act (CARES Act), the SBA says they’ve issued more than 4.3 million small businesses paycheck protection loans as of May 20, equalling just over 13% of the country’s 30 million small businesses. And it’s impossible to know how many women and minority-owned businesses received loans from the program, the SBA inspector general wrote, because the agency did not instruct lenders to collect demographic data.

Absent federal data, the Brooklyn Chamber of Commerce gathered their own data, finding that only 4% of women and minority small business owners who applied for PPP loans in the first phase received them, in a survey of 592 small businesses in the borough. By the second phase — which SBA instituted after larger businesses exhausted the bulk of the first round of PPP funding — that number rose to 87%.

“The big banks got such bad press in the first round that in the second round, they were just more responsive to small businesses,” Randy Peers, the president of Brooklyn Chamber of Commerce, told BuzzFeed News.

The SBA also implemented emergency lending facilities to assist in processing and distributing loans during the second phase; several small business owners who spoke to BuzzFeed News said they didn’t get loans until the second phase began. 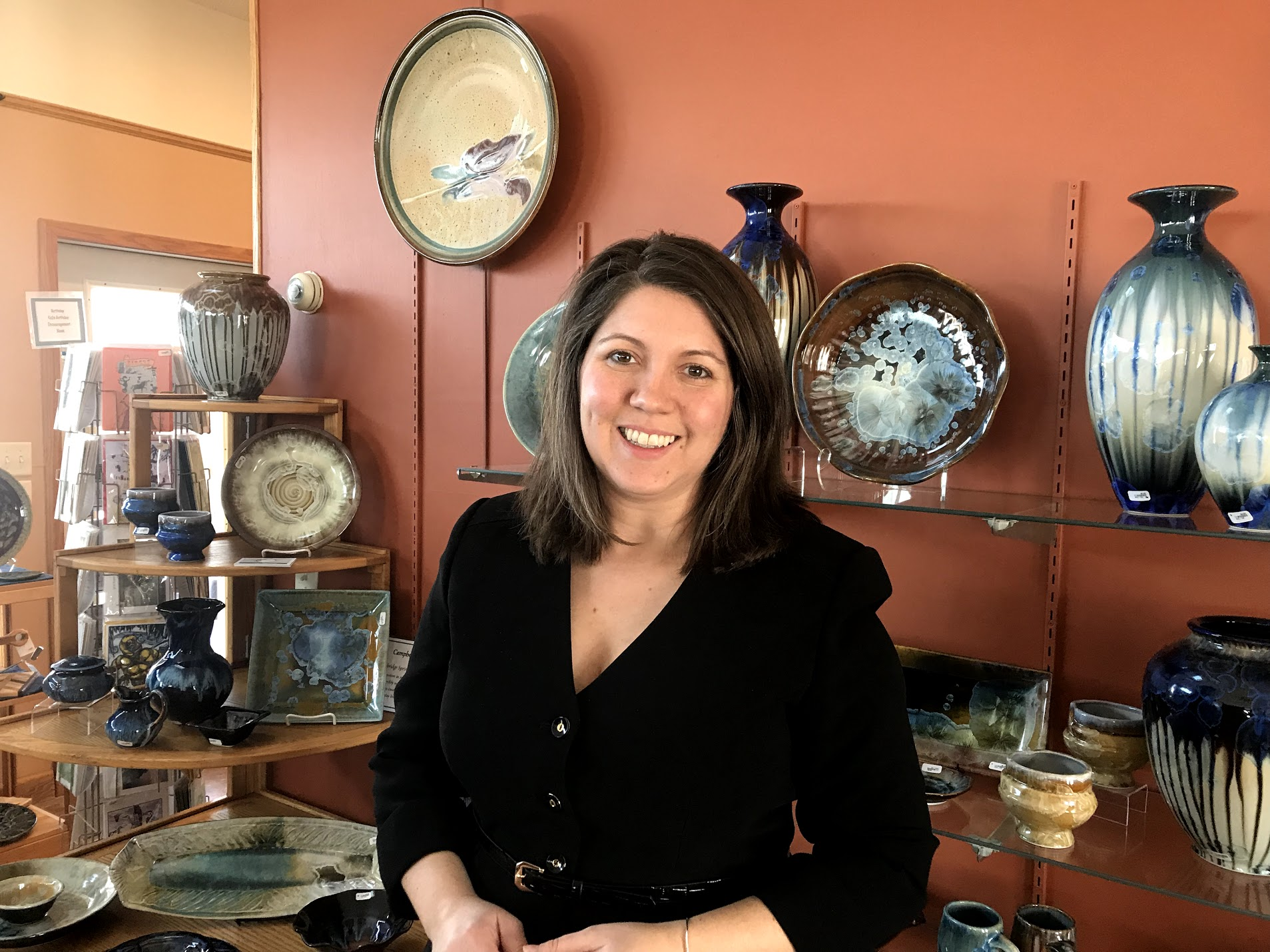 Morgan Baum, who owns a pottery store in Minnesota, and received a paycheck protection loan to keep her business afloat.

Even mom and pop stores who’ve received PPP loans are struggling with the SBA’s requirements. Several small business owners told BuzzFeed News they haven’t gotten enough guidance from the SBA and are confused about the requirements for loan repayment and forgiveness.

“Nobody has really explained what the parameters are,” said Morgan Baum, who owns a pottery store in Minnesota and received $15,200 as part of the program. “We’re out there spending the money because we have a ticking time clock and we have no clue if they’re going to change the rules and [the loans] won’t be forgiven. And that’s terrifying.”

Damon Gorton of Sisters restaurant in Brooklyn echoed the same sentiments. “I’m having a hard time figuring out exactly how to use the funds so that the funds are forgiven,” he told BuzzFeed News. Gorton also said he was instructed to seek the advice of a lawyer or an accountant to find more information.

The inspector general also reported that the SBA added a requirement stipulating that 75% of PPP loans must go to payroll and 25% to rent and utilities in order to be eligible for forgiveness, but that’s problematic for small businesses in larger cities where rent can come close to or surpass their payroll amount. 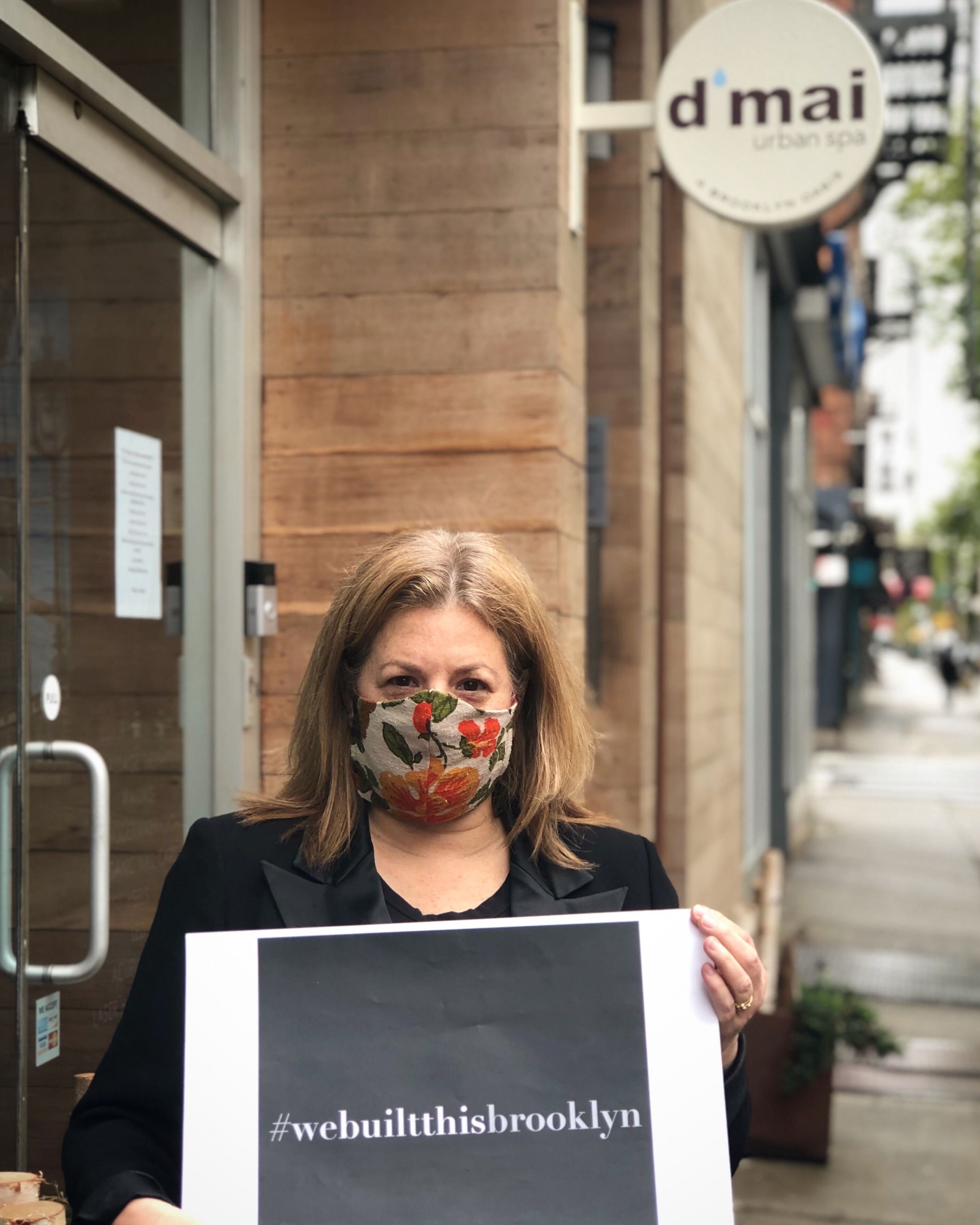 “Ultimately, I’m going to be saddled with debt,” Daniella Stromberg of d’mai Urban Spa in Brooklyn told BuzzFeed News. “If I use it now, I have no money to pay my employees when I open. I have $30,000 a month rent and I’ve been closed for five months with no income.”

Stromberg, 54, said the disadvantages of the program outweigh the advantages and told BuzzFeed News she feels “caught between the greed of a landlord and the ineptitude of the SBA. Their solution is an insult — an absolute injury to Main Street.”

The SBA declined to comment on whether or not they would change the 75/25 model that could disproportionately impact businesses in larger metropolitan cities. And while House Democrats recently passed legislation to remove the restrictions, the Republican-led Senate would also need to pass the bill, and so far, Majority Leader Mitch McConnell has expressed that he’s not in a rush to take on any additional legislation.

Ware’s report made five suggestions for SBA, including: adding demographic questions on loan forgiveness forms, issuing guidance to lenders to prioritize buyers in underserved markets, and examining how the 75/25 guidelines for loan forgiveness could hurt businesses.

In the meantime, the economic downturn continues to stress many small business owners in addition to the exhaustion of the pandemic itself.

“I’m so tired,” Stromberg told BuzzFeed News. “Like, I’m a badass person and I’m wasted from this.”

If you’re someone who is seeing the impact of the coronavirus firsthand, we’d like to hear from you. Reach out to us via one of our tip line channels.

Related posts:
05/22/2020 Entertainment Comments Off on Small Businesses Owned By Women And Minorities Are Struggling To Get Coronavirus Loans
Recent Posts
We and our partners use cookies on this site to improve our service, perform analytics, personalize advertising, measure advertising performance, and remember website preferences.Ok