Enough judgment! Ever since season 3 of Siesta Key began, people have a lot to say about Madisson Hausburg‘s new relationship with the show’s former producer Ish. While she’s 25, Ish is 46 — something that her dad didn’t react well to during the January 14 episode.

“I’m 66, so you’re closer [in age] to me than you are to her,” her father said to Ish, while Madisson began to cry. “I’m in a bit of a state of shock. Honestly, it’s not what I would want for her. … At this point, I’m not convinced that this is in my daughter’s best interest. You don’t have my approval. I think it’s a mistake. [He’s] too old.” 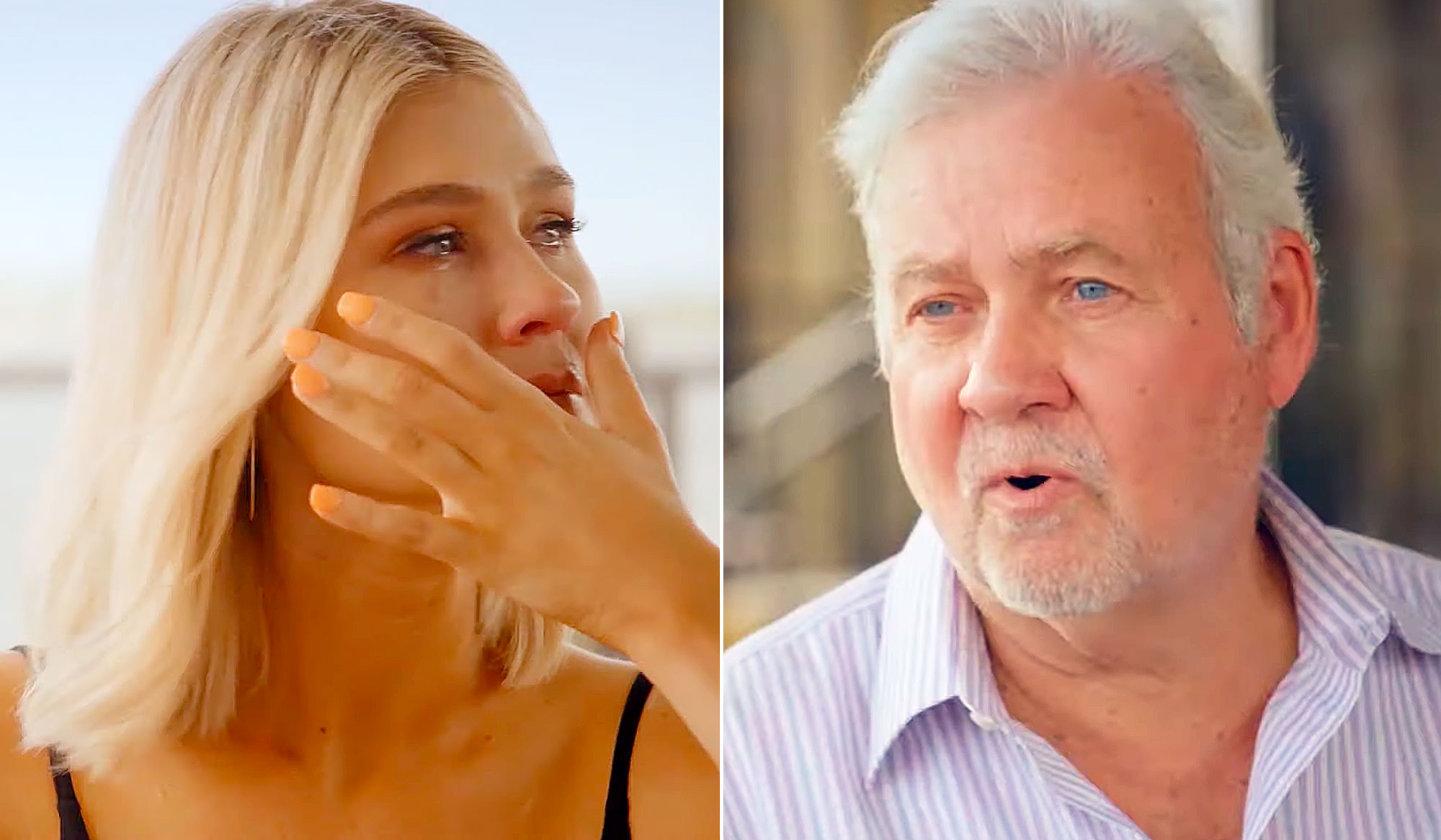 Speaking exclusively to Us Weekly on Tuesday, January 21, Madisson revealed the situation was tough to relive, watching her dad react that way. Getting his approval, she noted, is still a work in progress.

“He is coming around, but slowly. We still have to have those conversations from time to time. You know, I realize now it’s not just going to happen overnight, it will be something that he will have to come to terms with on his own time,” she shared with Us. “The more he sees me with Ish, hopefully, the more he realizes that we are going to be together. He needs to come around and hopefully, he will want to come around.”

As for the 20-year age gap, it’s not something that Madisson sees as a problem and ultimately, people have been extremely supportive.

“I don’t notice it anymore, but I obviously knew that it was going to be a big shock to everyone and I knew that that would be our biggest hurdle,” she said, adding that the couple are in a very good place now after over a year into their relationship. While Ish had to leave Siesta Key for work during last week’s episode, viewers can expect to see him again later this season. 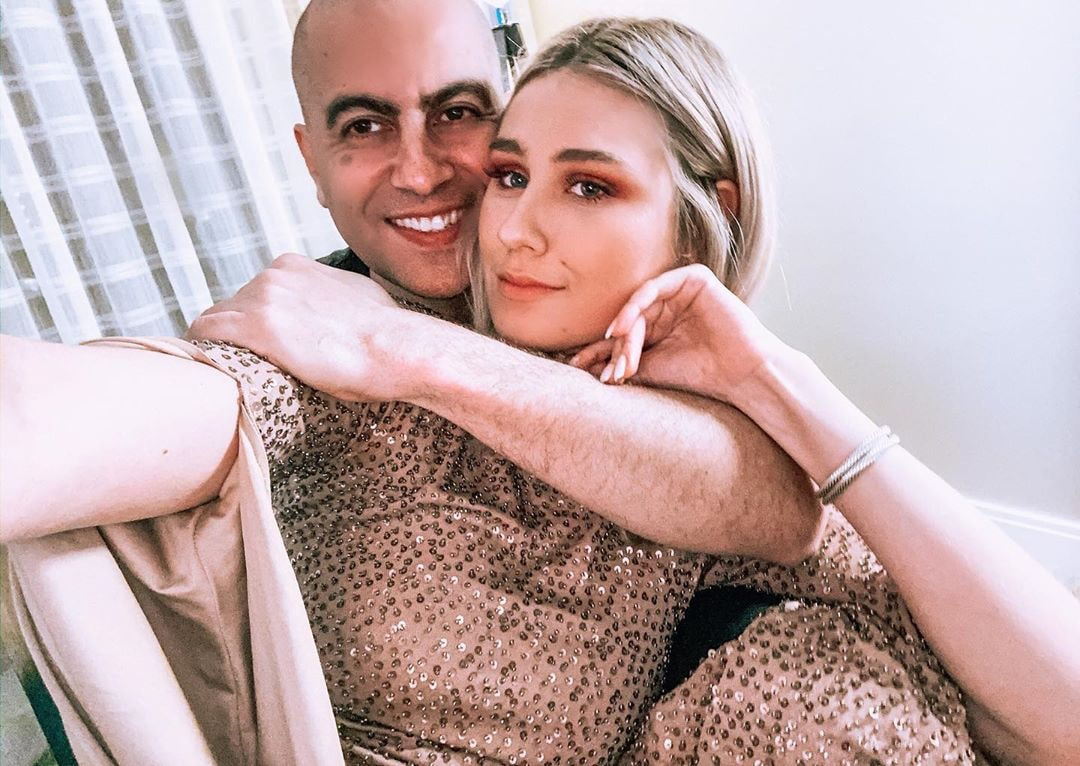 “We’re kind of doing the bicoastal thing. I get out to L.A. when I can, he comes out here when he can,” the reality star said. “He came out here for the holidays and then I went back there for a little bit. So that’s not always easy. Ideally we will find a place where we can both call home. I don’t know where that will be, that’s still open for discussion.”

Madisson also understood the surprise on her ex-boyfriend Brandon Gomes‘ end — but the relationship she had with him couldn’t be more different than the one she has with Ish.

“I did love him, but Brandon was fun and we always kept it light. We never really had like conversations about the future about where we want to live or do we want to family. These are all conversations that I had have had with Ish,” she told Us. “It may be because of the age difference, but it just seems like we are getting a lot more serious a lot quicker. It seems like a much more mature relationship. We do have deeper conversations. I would just say the most obvious difference to me is just the depth of the relationship.”

Related posts:
01/21/2020 Entertainment Comments Off on Siesta Key's Madisson on 'Mature' Ish Romance, Her Dad's View Now and More
Recent Posts
We and our partners use cookies on this site to improve our service, perform analytics, personalize advertising, measure advertising performance, and remember website preferences.Ok