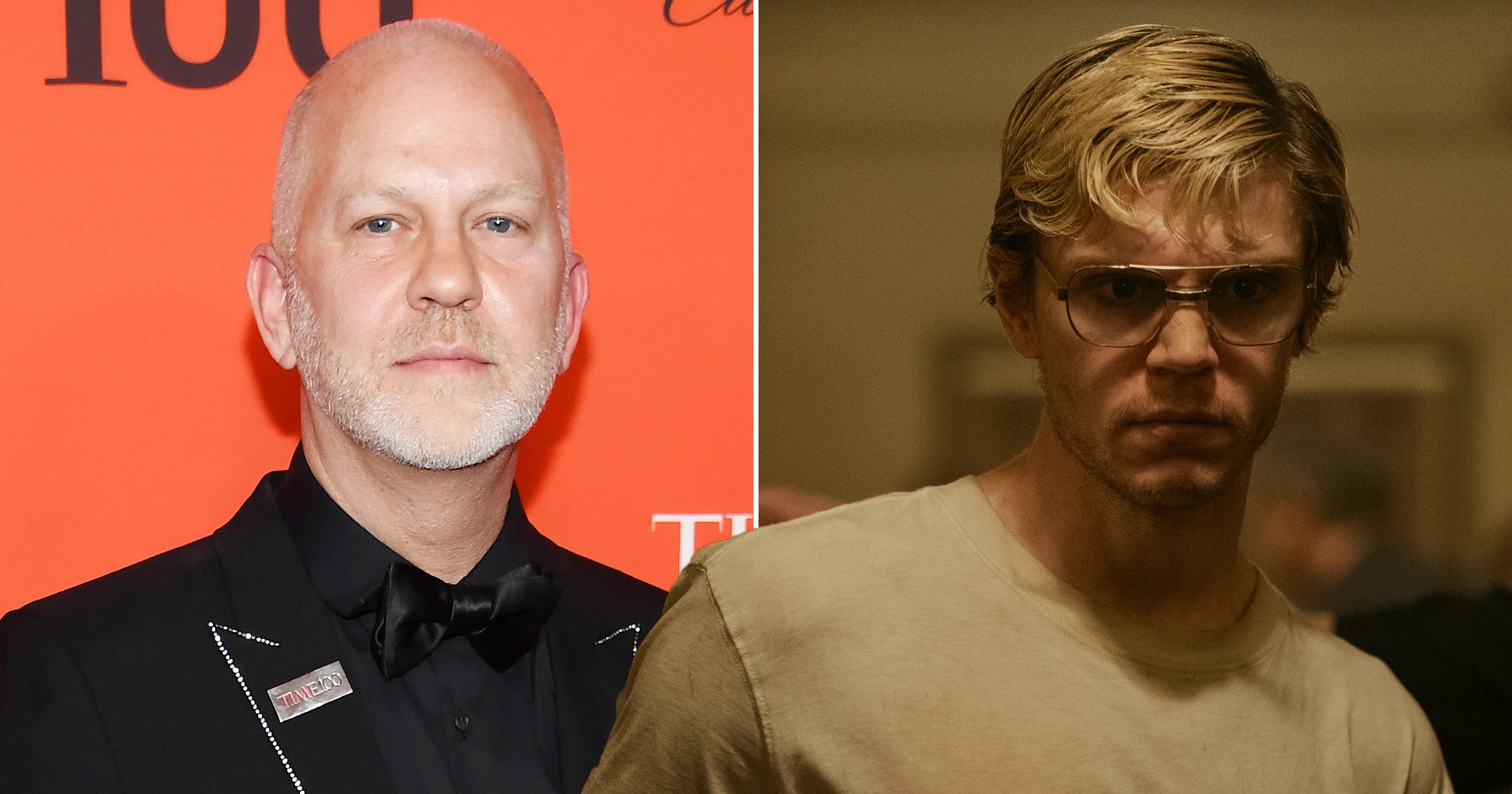 Dahmer creator Ryan Murphy stressed that the production team were always ‘thinking about the victims’ despite the ongoing backlash.

The streaming giant dropped a 10-parter based on Dahmer’s crimes earlier this year which, despite achieving record-breaking viewing figures, has been heavily slammed by viewers and surviving members of the victims’ families.

Jeffrey Dahmer, who was also known as the Milwaukee Cannibal or the Milwaukee Monster, was an American serial killer and sex offender who murdered 17 boys and men between 1978 and 1991.

Dahmer was convicted of 16 murders and sentenced to life in prison back in 1992, before being beaten to death by a fellow inmate in 1994.

Since the controversial series, Monster: The Jeffrey Dahmer Story, starring Evan Peters in the titular role, landed on the streaming platform, there’s been an increased interest in the killer’s life.

However, TV writer Murphy claims that the objective was to tell a ‘complicated human story’.

‘We weren’t really interested in Dahmer the monster,’ he said.

‘It was [about] who was complicit in making the monster. There were many, many different things involved in that. It was a complicated human story.

‘It tackled systemic racism, homophobia. We were always thinking of the victims,’ he added during a  quasi-press conference Saturday at Netflix headquarters.’

During another event, the Glee creator also claimed that none of the contacted family members responded to them during the process.

‘It’s something that we researched for a very long time,’ he said. ‘And we, over the course of the three, three and a half years when we were really writing it, working on it, we reached out to 20, around 20 of the victims’ families and friends trying to get input, trying to talk to people and not a single person responded to us in that process.

‘So we relied very, very heavily on our incredible group of researchers who… I don’t even know how they found a lot of this stuff. But it was just like a night and day effort to us trying to uncover the truth of these people.’

Since being a month ago, the Netflix horror has been watched a massive 701.37million hours by the audience.

It was recently revealed that Dahmer’s dad Lionel considered suing the streaming platform and claimed that Netflix did not seek permission to use tapes recorded by Dahmer’s legal team.

Lionel’s assistant, who asked to only be named as ‘Jeb’ out of fears of being targeted, says Lionel has been a ‘nervous wreck’ since the series premiered, even displaying ‘no trespassing’ signs outside his home.

‘Lionel and his power of attorney are gathering information and looking at a possible lawsuit against the production team or possibly Netflix,’ he told the U.S. Sun.

Monster: The Jeffrey Dahmer Story is streaming now on Netflix.

10/30/2022 Entertainment Comments Off on Ryan Murphy defends Dahmer series: 'We were always thinking about the victims'
Recent Posts