Drama is coming! Lala Kent, Tom Sandoval and Ariana Madix previewed what fans can expect from season 9 of Vanderpump Rules, and it’s shaping up to be unmissable.

‘Give Them Lala’ Revelations: 13 Takeaways About ‘Pump Rules,’ Randall, More

“I’m excited to duke things out,” Kent, 30, told Us Weekly while discussing her new book, Give Them Lala. “It’s been two years of, like, pent-up animosity … little things that everyone’s done where it’s like, ‘Bitch, I have an issue with you and I need to talk to you about it.’”

Season 8, which aired in early 2020, was filmed in 2019, and the coronavirus pandemic kept SUR shut for most of last year, so the cast haven’t been able to reunite in a while. They’ve got a lot to catch up on too: Kent and Scheana Shay have since become parents. 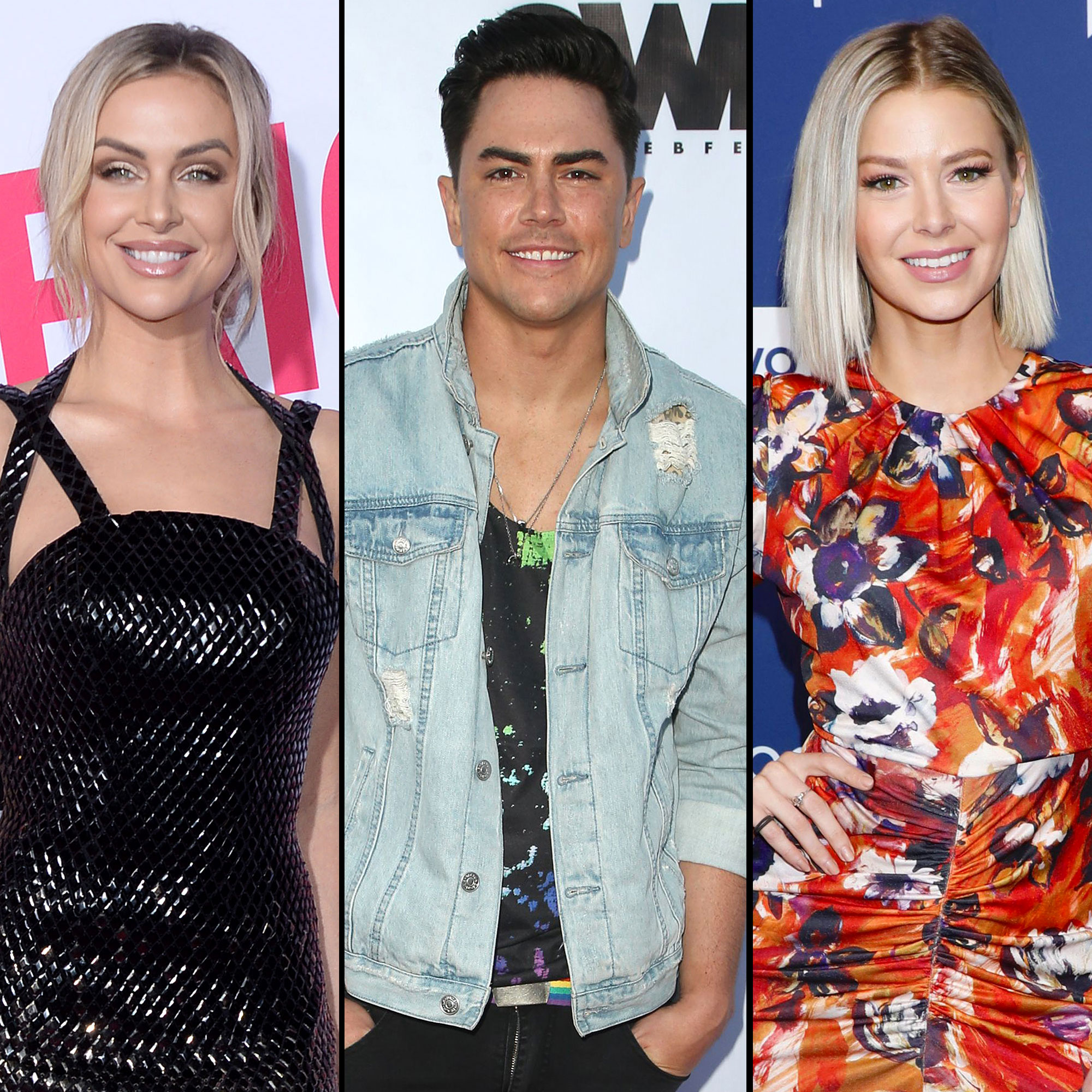 “We went from zero to a hundred real fast,” Kent said. “It was like, ‘We’re drinking all the time, having the best day ever, to like, ‘Oh my gosh, I can’t go out tonight and I have to feed every two and a half hours.’ It’s going to be a lot of fun to watch.”

Sandoval, 37, and Madix, 35, haven’t had added any members to their family since last season, but they agree that the new episodes will allow the cast to let loose.

“I have pent-up, like, energy … I want to go party,” the comedian told Us while promoting her and Sandoval’s “Wake Up Call” mocktail recipe. “I’m just ready to party. I don’t have any pent-up drama.”

For his part, Sandoval doesn’t think he has “pent-up drama” either, but he does agree with his partner’s idea about pent-up energy. “Even just the vibe out here,” he said. “Being out a little bit in, like, West Hollywood … everybody is, like, definitely ready to go. So, when it happens, when we’re allowed to go full force … I’m really excited that L.A. has been doing very well.”

Madix is curious to see how all that partying plays out now that some of her fellow cast members have babies at home. “I do think it’s going to be really interesting just to see how things roll … with Lala and Scheana being new moms,” she shared. “I think it’s just going to be a very interesting thing to watch. Obviously, I’m in it, so it’s a little bit different, but I predict that the viewers will be pleased.”

‘Vanderpump Rules’ Season 9: Everything We Know

They certainly will be if Kent has anything to say about it. “I’m also excited because I’m crazy like this and built for reality TV,” she joked. “No one’s safe! No one’s safe with me.”