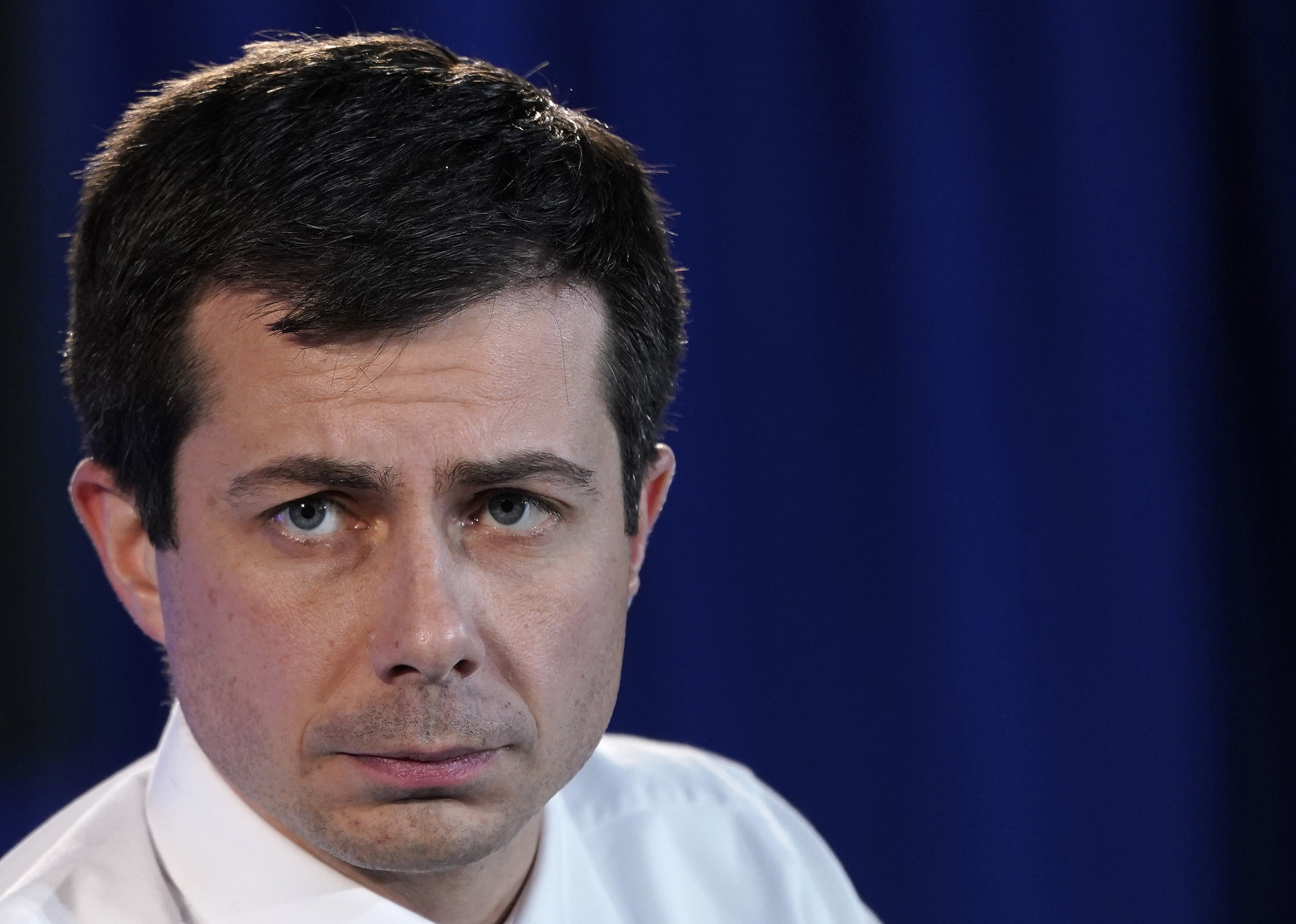 Pete Buttigieg has released the list of the clients he worked with while at the consulting firm McKinsey and Company, following weeks of pressure on him to be more transparent about his private-sector past.

“Now, voters can see for themselves that my work amounted to mostly research and analysis,” Buttigieg, the mayor of South Bend, Indiana, and a Democratic candidate for president, said in a Tuesday night statement, after first naming the clients in an interview with The Atlantic. “They can also see that I value both transparency and keeping my word.”

The move came in the midst of transparency wars between Buttigieg and another Democratic presidential candidate, Sen. Elizabeth Warren of Massachusetts. Buttigieg and his allies had been calling on Warren to on Warren to give more detail about her work for corporate clients as a lawyer. She eventually disclosed how much she was paid for much of that work. Warren and her allies had been chastising Buttigieg over the McKinsey work and over his refusal to let reporters into his fundraisers. Buttigieg relented on the fundraisers Monday, agreeing to open them to a media. Later that day, McKinsey announced that it would permit Buttigieg to disclose his clients.

The clients disclosed Tuesday by Buttigieg are Blue Cross Blue Shield of Michigan in 2007; the Canadian grocery chain Loblaw’s in 2008; Best Buy in 2008; the Natural Resources Defense Council, the Environmental Protection Agency, the Department of Energy, and environmental nonprofit groups and utility companies chiefly in Connecticut in 2008 and 2009; the Energy Foundation predominantly in 2009; the Department of Defense in 2009, which included visits to Iraq and Afghanistan; and the Postal Service in 2009 and 2010.

“After receiving permission from the relevant clients, we have informed Mayor Buttigieg that he may disclose the identity of the clients he served while at McKinsey from 2007 to 2010,” a McKinsey spokesperson said in a statement Monday. “Any description of his work for those clients still must not disclose confidential, proprietary or classified information obtained during the course of that work, or violate any security clearance.”

Buttigieg’s time at McKinsey has been the subject of intense scrutiny over the last several weeks, as other candidates, activists, and newspaper editorial boards put pressure on Buttigieg to give more information on what he did before entering politics.

Buttigieg began to take steps toward transparency last month, first by acknowledging he has sought to be released from the NDA, then by releasing tax returns dating to his years at McKinsey. (Those documents revealed little about the nature of the work, other than his pay and the states where he earned income.) Last Friday, a day after the New York Times editorial board called the secrecy surrounding Buttigieg’s career there “untenable,” Buttigieg through his campaign released a statement vaguely describing the projects he worked on but without revealing client names. He called publicly on McKinsey to let him out of the NDA.

A McKinsey spokesperson said Monday that the work Buttigieg described in that statement reflected all of the clients he served during his time at the firm.

Buttigieg has sought to distance himself from McKinsey, criticizing some of its recent client choices as news coverage turned up problematic work for foreign governments, opioid manufacturers, and for the Trump administration on its deportation and immigrant detention policies. But in his first run for public office a decade ago, Buttigieg held up his three years there as a selling point, emphasizing work in “war zones” in Afghanistan and Iraq and presenting himself as a business-friendly Democrat in a heavily Republican state.

Buttigieg continued to separate himself from the firm Tuesday.

“It’s a place that is as amoral as the American business community in general, or at least the corporate community, can be. And that’s one of the problems with it,” Buttigieg told The Atlantic of McKinsey. “I never worked or was asked to work on things that I had a problem with, but it’s a place that I think, like any other law firm or firms that deal with companies, just thinks about client work and doesn’t always think about the bigger implications.”

Buttigieg also maintained he has nothing to apologize for in his past work there.

Related posts:
12/10/2019 Entertainment Comments Off on Pete Buttigieg Has Finally Released The Names Of His McKinsey Clients
Recent Posts
We and our partners use cookies on this site to improve our service, perform analytics, personalize advertising, measure advertising performance, and remember website preferences.Ok