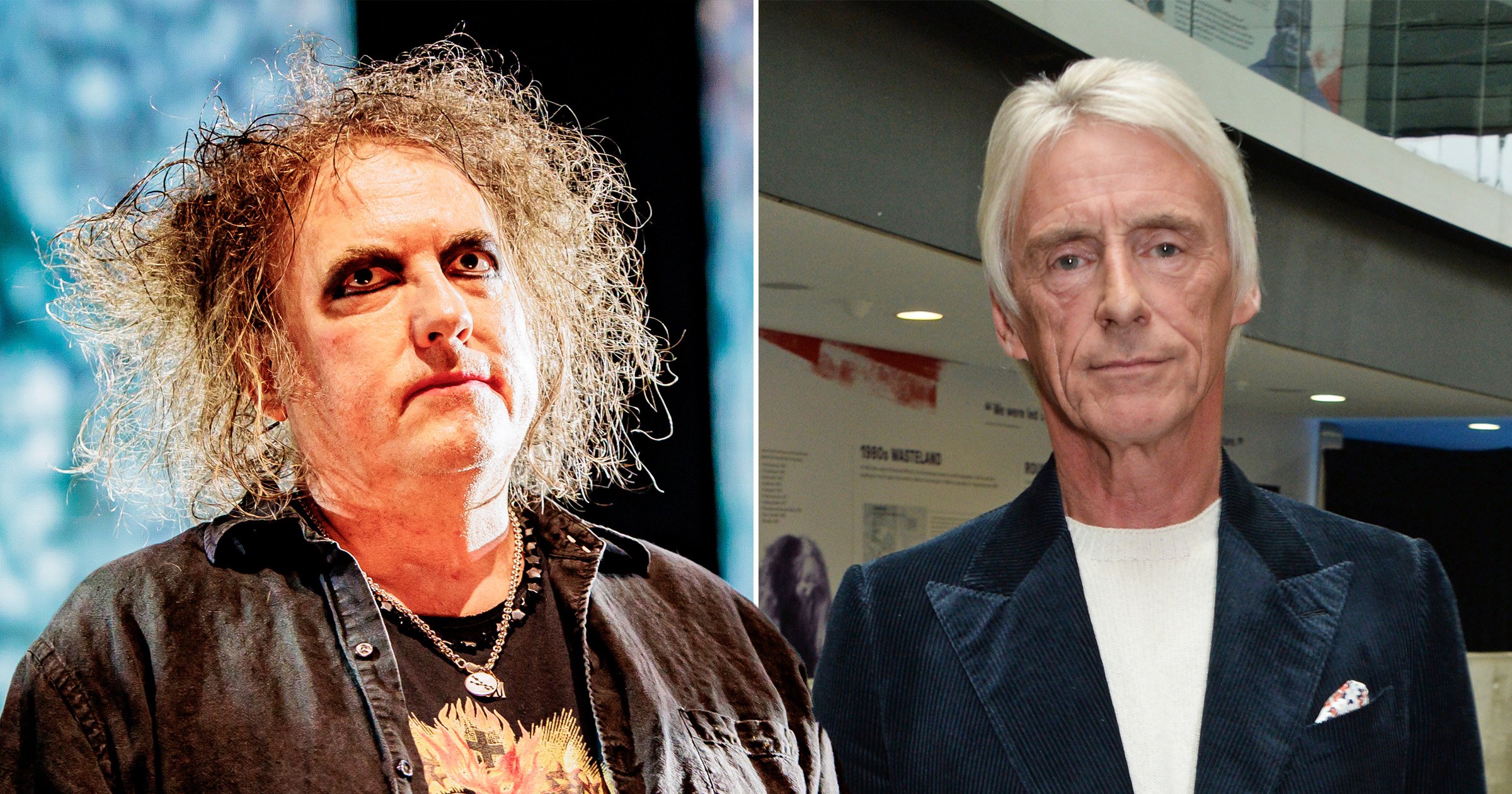 Paul Weller has made blistering remarks about The Cure’s frontman Robert Smith, calling him a ‘fat c**t’ and a ‘f**king k**b end’ in a foul-mouthed interview.

Singer and songwriter Weller, who found fame in the mod revival and punk rock band The Jam, made his scathing comments in a new interview with music magazine Record Collector.

While speaking to the publication for their December issue, Weller was told that one of the songs on Noel Gallagher’s upcoming album sounds similar to The Cure song A Forest, which was released by the band in 1980.

‘Really??!’ Weller responded, according to rock website Louder. ‘I can’t f**king stand them.’

He then continued to spout his dislike for Smith, stating: ‘F**king fat c**t, with his lipstick and all that b*****ks. He is my age as well, isn’t he?’

The singer didn’t stop there, lashing out once again by calling Smith a ‘f**king k**b end’ and stating: ‘I don’t like him. There you go. There’s someone I would work with. I’d f**king slap him, or something.’

The Jam and The Cure were both discovered by A&R scout Chris Parry, with the former being signed to Polydor Records in 1977 and the latter being signed to Parry’s Fiction label, which was originally a part of Polydor, the following year.

In 2004, Smith revealed to Rolling Stone how he and the rest of the band snuck into a studio and used The Jam’s equipment without their knowledge.

‘The Jam were recording their album during the day and we used to sneak in at night and use their equipment – we knew the bloke who was looking after it – to record our album. We just borrowed tape and stuff,’ he said at the time.

In an interview Smith gave in 1985, he addressed the perception of punk among music fans and brought up Weller, beginning by stating: ‘The thing with punk when it started in 1976, it was entertainment, it had nothing to do with social upheaval or politics. It later became that because people wanted it to be seen as a movement.’

Saying that in his opinion, people had become ‘dissatisfied’ with listening to bands such as Yes or Genesis, he added: ‘People just wanted to hear something they could dance to.’

The musician continued: ‘We used to go out and you just used to dance for fun. There was nothing else. It was only older people that wanted it to be something else. I mean individually, everyone can become involved in whatever they want.