A firefighter on the Central Coast, north of Sydney

Australians are incredibly angry right now — at their leaders, at their media, and at themselves. I went home over the holidays and found a country whose biggest cities were under a haze of smoke and whose population was undergoing a reckoning — one that wasn’t just political, but philosophical.

It feels as if the country is finally opening its eyes. Nature has dubbed our bushfire crisis “a wake-up call”, and people are indeed now grappling with fundamental questions: What will the next 50 years look like? The next 100? What will their own lives look like? And just what did they do — or rather not do — to contribute to all this mess?

In Australia, climate change is no longer an abstract problem that future generations will inherit — it’s a problem for those here and now. There’s no going back from this — something environmentalists have warned for decades, but many are only learning now through personal experience. This realization is going to drastically reshape Australia’s political and economic consciousness in the years ahead— especially as younger generations gain more influence.

Since returning to the US last week, friends and strangers keep asking about the fires. Even the surly customs officer who stamped my passport brought them up. But I’ve also been fixated on what it will take for Americans and the rest of the rich world to have their own come-to-Jesus moment? And by that point, will it simply be far too late?

The horrible secret truth about Australians is that we’ve always desperately craved attention from the rest of the world. The little brothers of the West, we yearn for nothing more than your respect. It’s about pride, certainly, but more than that it’s about validation — acknowledgement that we’re not being ignored down here on the far side of the world, that you see us, that we exist.

We can be righteously indignant that international media tend to overlook our successes and scandals — of which there are many — often focusing instead solely on stories about kooky or dangerous animals. That’s when we’re making the news at all, mind you. It took until 2017 (2!0!1!7!) for the New York Times to finally open a bureau in Australia. Even then, they dubbed the country their “next frontier” and described their first reporters there as “pioneers.”

Well, we have your attention, at last. 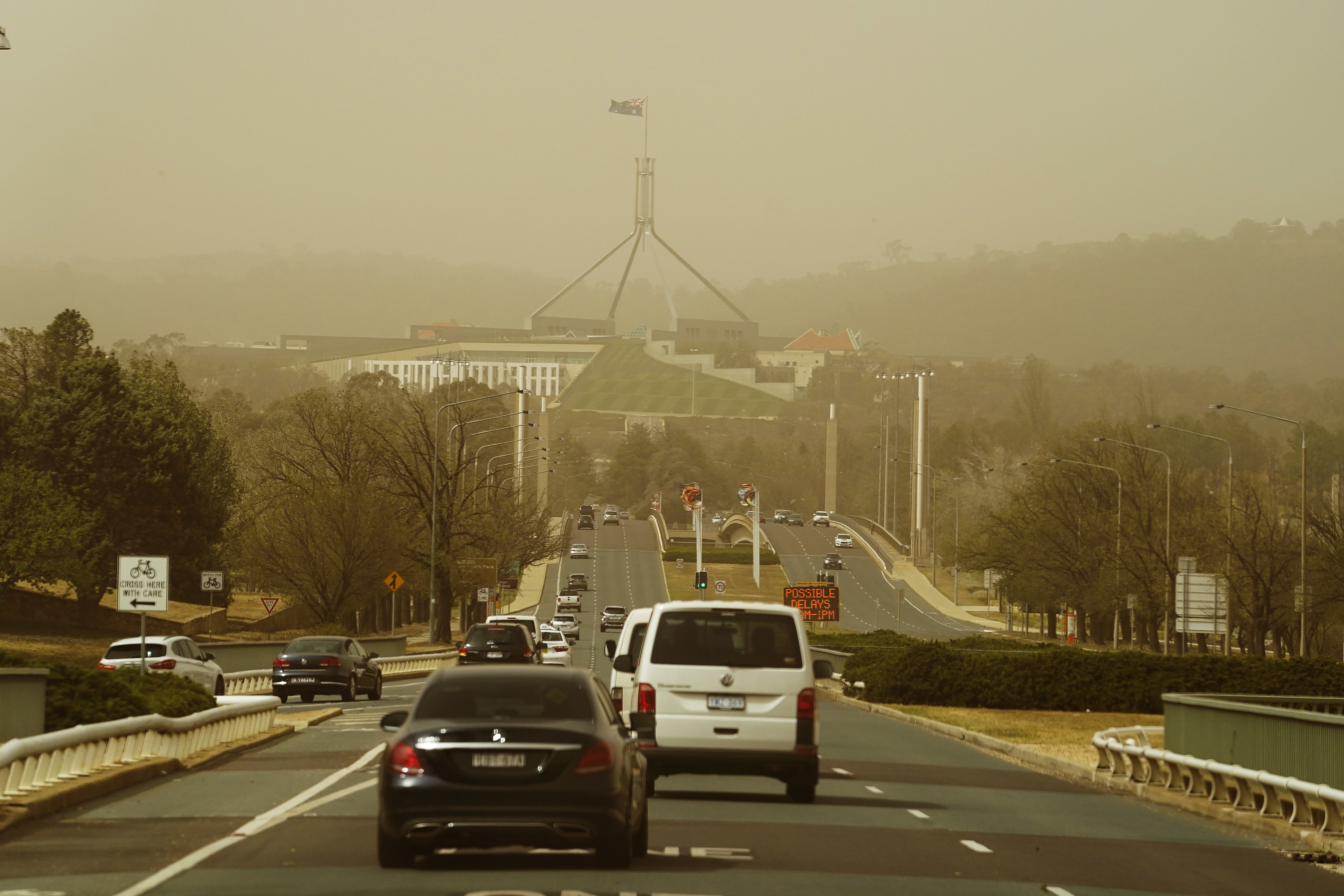 The Australian parliament in Canberra, blanketed by bushfire smoke on January 23.

After decades of exporting to the world a vision of a carefree and sun-kissed Aussie quality of life — “the Lucky Country!” we like to call ourselves — our international image is suddenly going up in smoke. A tourism advert starring Kylie Minogue and targeting British holidaymakers with a cheery vision of Australia has been pulled from the air “in light of the current situation.” Tennis players at the Australian Open in Melbourne are collapsing on live TV, unable to breathe properly. Hollywood stars are offering condolences on awards show stages. Headlines around the world have proclaimed the deaths of more than 1 billion animals.

I could smell the smoke as soon as I landed in Sydney. You can smell it in New Zealand and South America. When the doors of my Qantas plane opened and I stepped onto the jet bridge, I was met with the unmistakable scent of my country ablaze.

I left the airport and found a country that I barely recognized: Blankets of smoke on the streets of inner Sydney that were so thick on some days that you couldn’t see to the end of the road. People wearing masks as they made their way to work. Evening news broadcasts packed with apocalyptic scenes from down south, where the fires were raging worst: darkness in the middle of the day, children under blood red skies, unimaginable death and destruction.

Everywhere I went, the fires were the main topic of conversation. Friends told me they were having trouble sleeping, wide awake at night thinking about loved ones in danger zones or simply worried about Australia’s future. At my cousin’s harbor-side wedding in mid-January, we led a thankful toast for the heavy rain that had arrived to drench the celebrations. It was the first anyone could recall in months.

Most stark, though, was the change in political tenor. A conservative government that had surprised everyone — including themselves — by romping to victory just seven months before in an election dominated by discussions of taxes on investment properties was now very much in the fire zone.

People were floored that the prime minister decided to vacation in Hawaii amid the disaster, but the real fury went deeper. A leader who two years ago brought a lump of coal onto the floor of parliament to mock his left-wing opponents — “Don’t be afraid! Don’t be scared! It won’t hurt you!” — was suddenly being pilloried for his lack of any real climate policy. Even the opposition leader was shamed for his continued full-throated embrace of the coal industry. Yet, for now, it’s politics as usual. The government has shown no intention of substantial policy change, or even a skerrick of shame over its intransigence.

I keep returning to how David Wallace-Wells described my country in The Uninhabitable Earth. “By far the richest of all the countries staring down the most intense, most immediate warming barrages,” he writes, “Australia is an early test case of how the world’s affluent societies will bend, or buckle, or rebuild under the pressure of temperature changes likely to hit the rest of the well-off world later this century.”

For decades, Australia has been the world’s coal mine. Now we’re the canary in it too.

Related posts:
01/25/2020 Entertainment Comments Off on Opinion: Australia Is On Fire. Soon The Whole World Will Be.
Recent Posts
We and our partners use cookies on this site to improve our service, perform analytics, personalize advertising, measure advertising performance, and remember website preferences.Ok