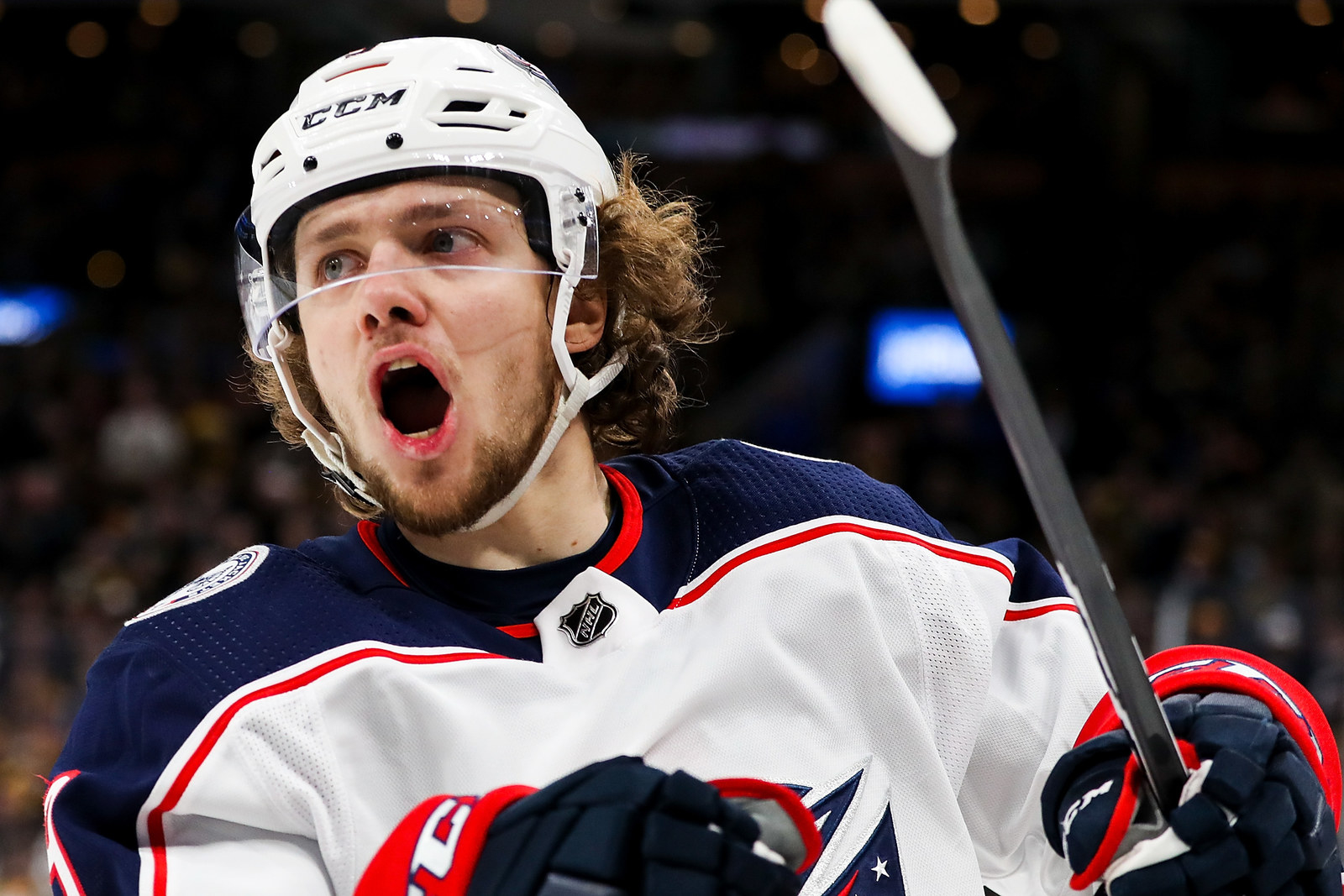 One of Russia’s best hockey players, Artemi Panarin, has sharply criticized Vladimir Putin — making him one of Russia’s highest-profile athletes to speak out against the Russian president.

Panarin, who recently signed a lucrative contract with the New York Rangers, told Russian sports website Sports.ru that he previously supported Putin but changed his mind after coming to the US in 2017.

In an hourlong interview conducted in Russian and posted on YouTube, the 27-year-old said that two-term presidential limits were a good thing; Putin is currently in his fourth term as president.

“A few years ago I was only thinking about hockey. People were saying to me, ‘Your president is a tough guy.’ And I was proud of that. Then I thought, Something must be wrong here.

“I’m not sure Putin is in control of the situation. I doubt if he can tell good from bad. There are many people around him who might influence his decisions. When people tell you for 20 years straight that you’re doing everything right, would you be able to spot your mistakes?”

Such criticism of Putin by Russian sports stars, even those based in the US, is extremely rare. In 2017, the Washington Capitals’ Russian-born captain, Alex Ovechkin, even launched a pro-Putin movement called PutinTeam on Instagram ahead of the 2018 presidential election. 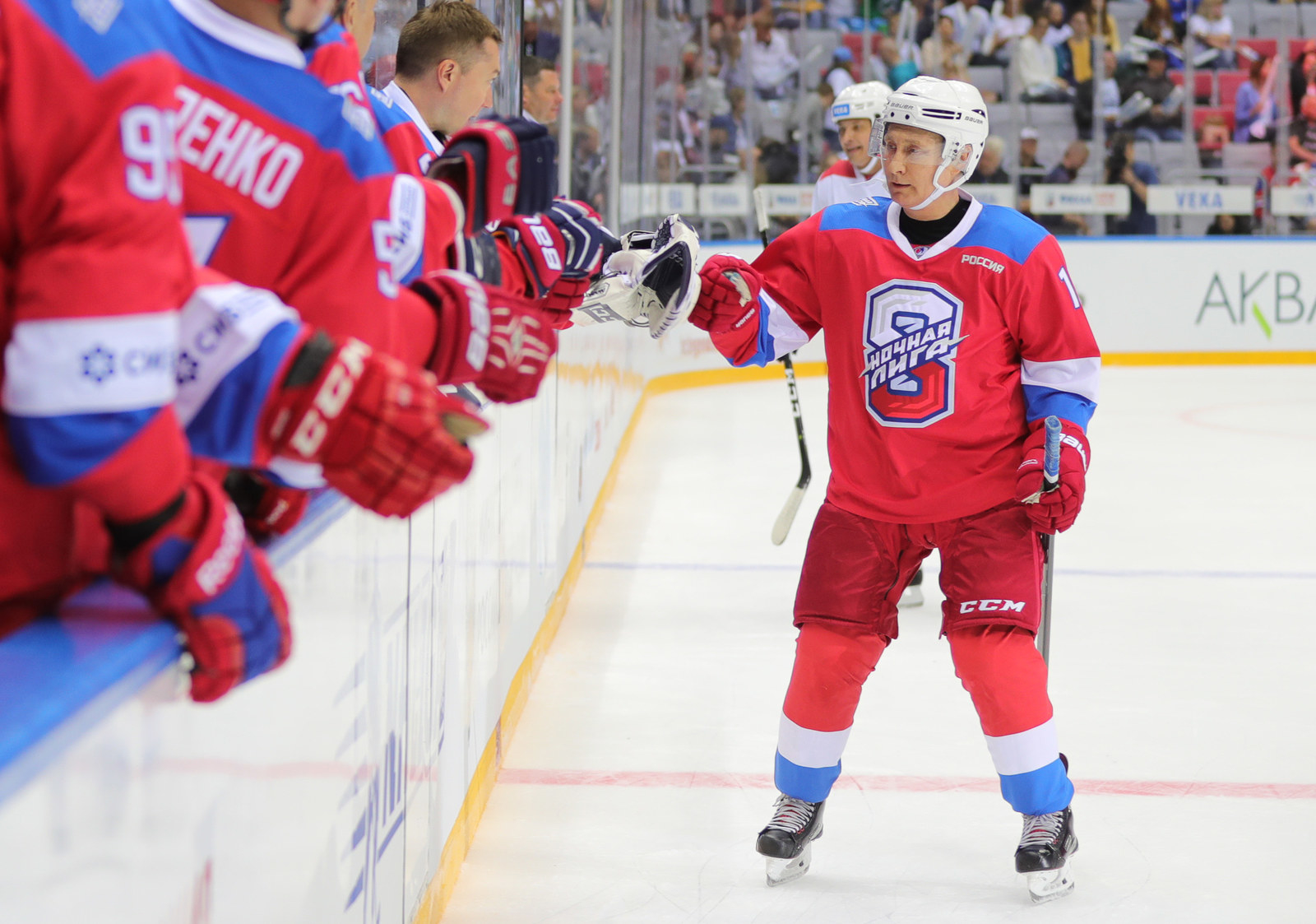 Russian President Vladimir Putin celebrates a goal in a match in Sochi in May.

But Panarin said people who don’t speak out about problems in Russia were doing the country more harm than those who do.

“When I say that Russia has problems, that means I want to change that. So people would live a better life and won’t have to ask for money on the streets when they retire,” added Panarin, who said he wanted to establish a foundation and fund it with his NHL salary, helping sick children, orphans, and pensioners in Russia.

“Not much has changed since the 1990s. It’s the same! Yeah, people earn more money on average, but the prices have also skyrocketed. There’s no social change, almost nothing. No jobs.”

Playing hockey, along with riding a horse bare-chested and sedating Siberian tigers, is part of the macho image Putin has constructed and likes to project. He regularly appears in exhibition matches where he scores a suspiciously high number of goals.

In a recent match in May, Putin scored 8 (if you believe the Associated Press and Reuters news agencies’ match reports) or 10 (if you believe the Kremlin’s account) goals. But the match is largely remembered for when Putin did not notice a red carpet during a victory lap and fell flat on his face.

Vladimir Putin is currently in his fourth term as president. An earlier version of this post referred to a third term.

07/19/2019 Entertainment Comments Off on One Of Russia’s Top Hockey Players Has Turned On Putin, Russia’s Biggest Hockey Fan
Recent Posts