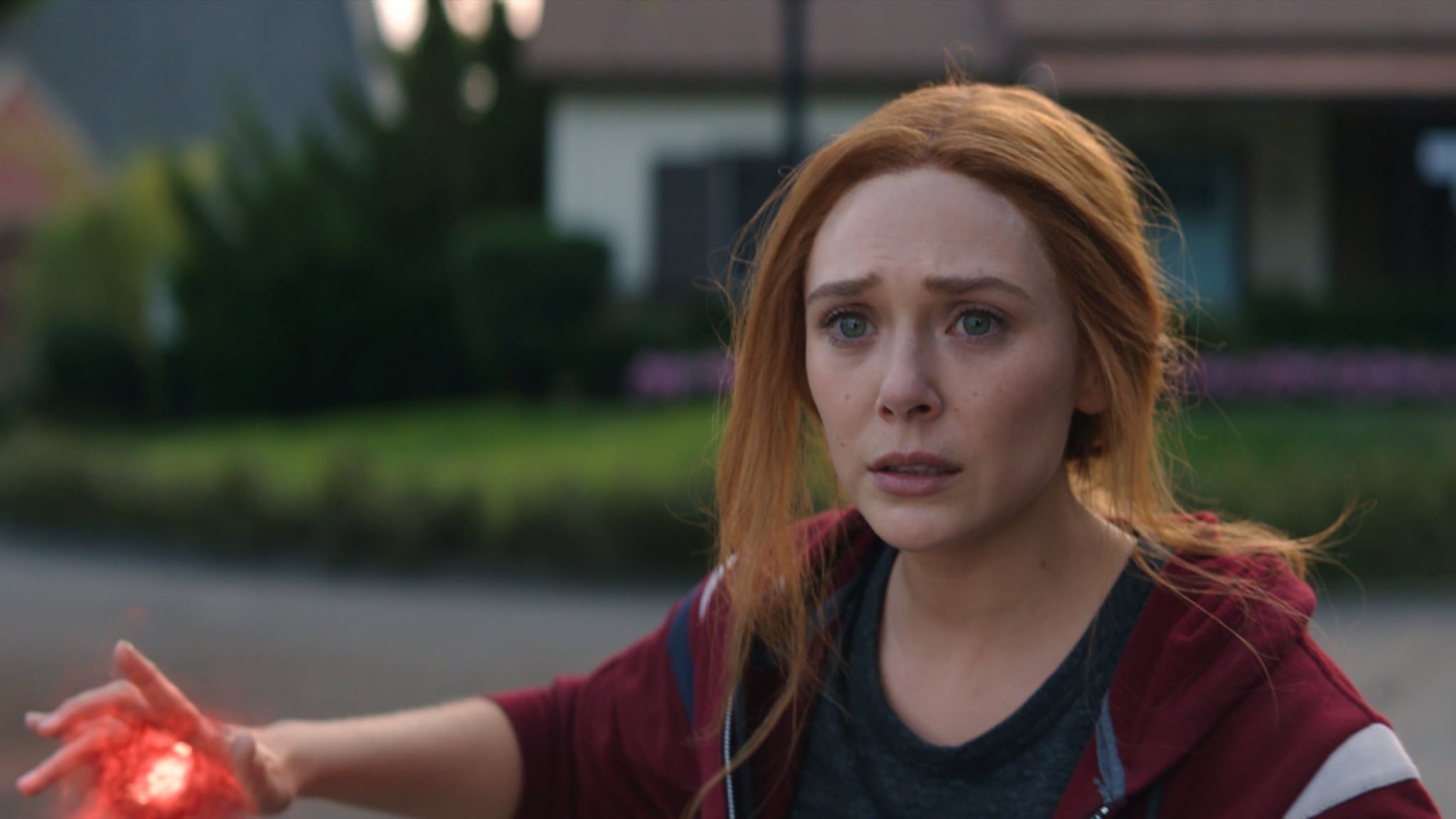 The finale of WandaVision did what every Marvel movie has done before: it answered some questions and left others up in the air. After nine episodes of sitcom shtick, Easter eggs, and all the theories, we’ve finally come to the end of Wanda’s journey — for now. Episode nine “The Series Finale,” picks up exactly where we left off in episode eight, with Wanda and Agatha facing off as the older witch holds Billy and Tommy captive by their necks.

Wanda releases her children by blasting Agatha with her magic, but when she tries it again Agatha catches and absorbs it. “I take power from the undeserving,” she tells the younger witch. “It’s kinda my thing.” As Agatha explains, Wanda is a magical being of great power, but it comes with the price of destined destruction. The Scarlet Witch is fated to end the world and Wanda’s unintentional Hex over Westview is an indication of how easily she could do such a thing. But Wanda is adamant that she’s not the chaos witch that Agatha is referring to, and the two engage in a battle that briefly ends when Agatha is thrown into a nearby house and disappears in a clever Wizard of Oz nod. When Wanda turns to locate her, she’s ambushed by S.W.O.R.D’s Vision, who takes a tender moment to begin squeezing her head like a peach.

03/06/2021 Entertainment Comments Off on No More Theories: How WandaVision Ends the Scarlet Witch's Story . . . For Now
Recent Posts