Break out the guitar and the guns. Nicolas Cage will lead a new scripted TV series as Joe Exotic, the subject of the Netflix docuseries Tiger King, CBS TV Studios announced on Monday, May 4. The eight-episode limited series has not yet landed at a network.

The project is based on Leif Reigstad‘s Texas Monthly article, Joe Exotic: A Dark Journey Into the World of a Man Gone Wild. The series marks the first TV show that Cage, 56, has ever starred in. He will also be an executive producer on the series along with Brian Grazer, Samie Kim Falvey, Dan Lagana, Paul Young, Scott Brown and Megan Creydt. 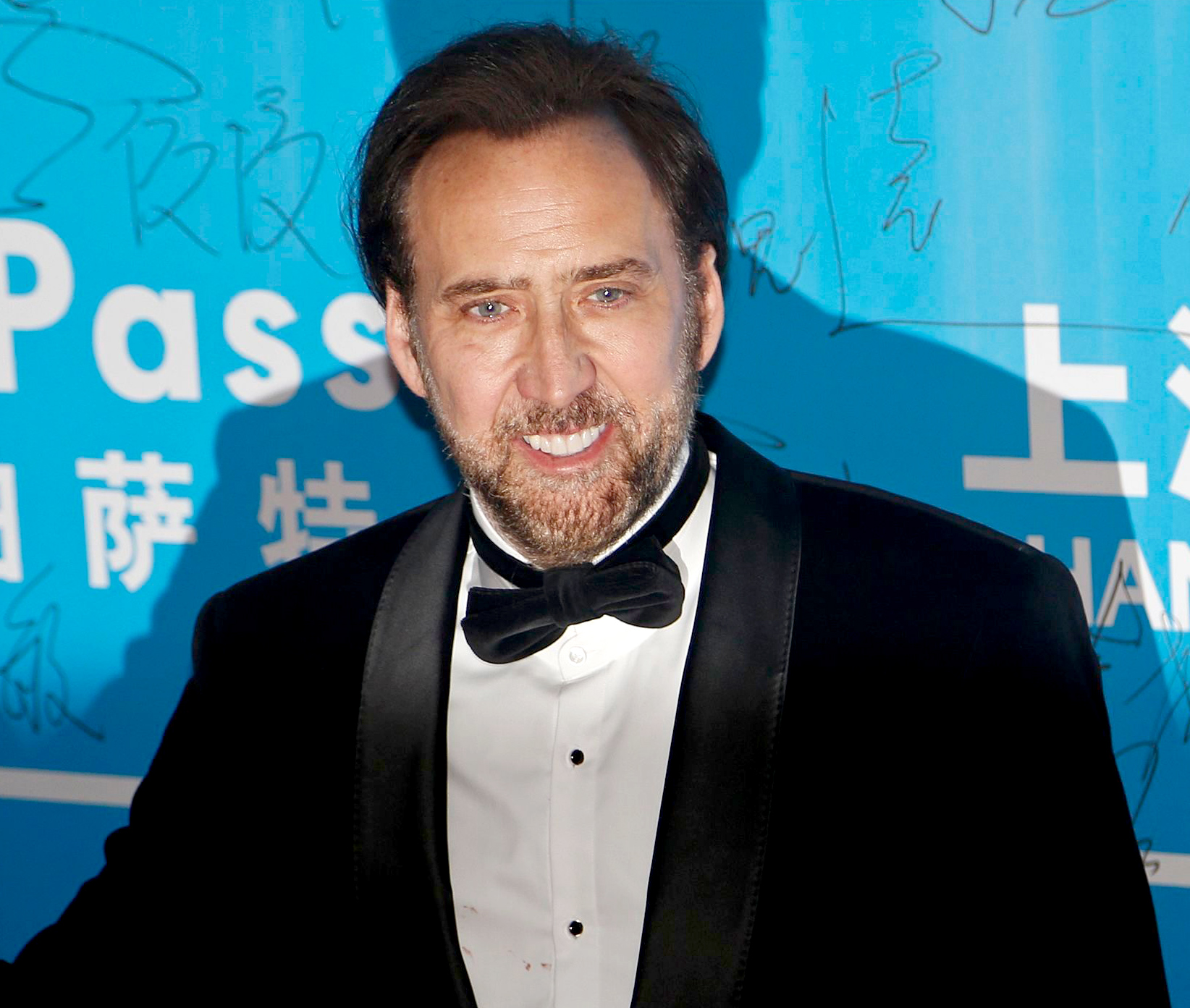 The log line is as follows: “Joe Shreibvogel, an eccentric, exotic zookeeper in Oklahoma who fights to keep his park — even at the risk of losing his sanity. The series will live in the lion’s den with Joe, explore how he became Joe Exotic, and how he lost himself to a character of his own creation.”

Shreibvogel, 57, was convicted in 2019 on 17 federal charges of animal abuse and two counts of murder for hire. He is currently serving a 22-year sentence in federal prison. 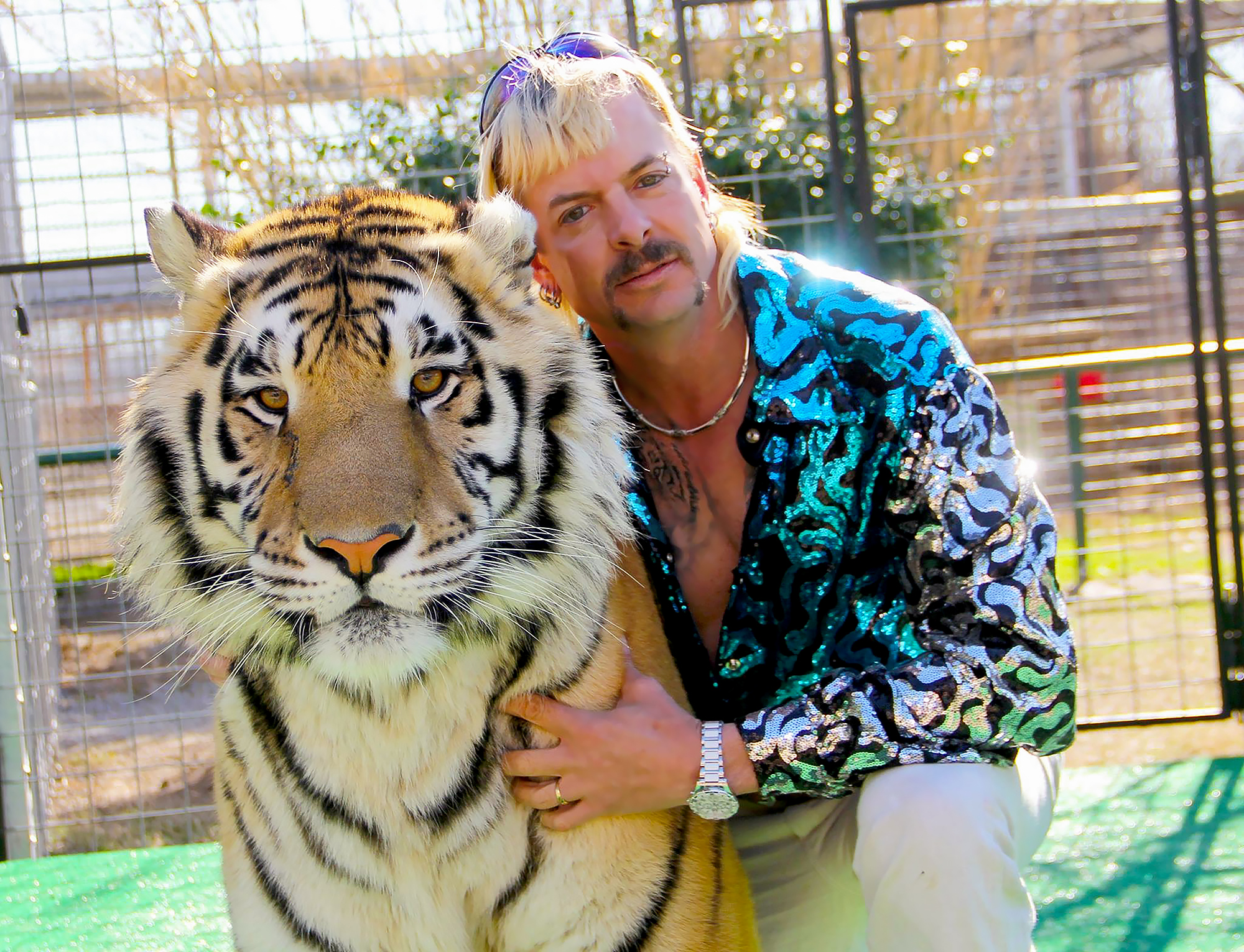 Netflix’s Tiger King: Murder, Mayhem and Madness became a massive hit for the streaming giant and the Nicola Cage-led show is the second series in the works. Kate McKinnon is set to portray Big Cat Rescue CEO Carole Baskin — Joe Exotic’s enemy — in an adaptation of the Wondery podcast “Joe Exotic,” which is in the works at Universal Productions.

“Kate McKinnon is a wonderful actress. Big Cat Rescue implores Kate McKinnon to not use real big cats and cubs in the making of her series,” Baskin, 58, told Entertainment Weekly on March 31. “The Wondery podcast, which is the basis for her series, explores the rampant breeding, abuse and exploitation of big cats by breeder and exhibitor Joe Exotic. It would be cruel to use real big cats in a television series about cruelty to big cats. We urge McKinnon to utilize computer-generated imagery (CGI) of cats in the show rather than forcing real big cats to suffer just to entertain the audience.”