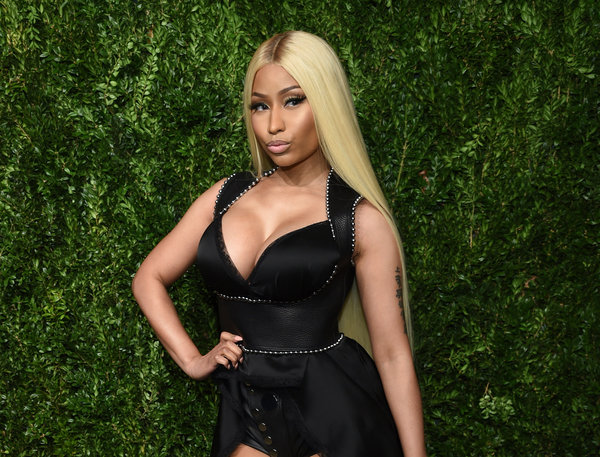 Nicki Minaj pulled out of a music festival in Saudi Arabia “to make clear my support for the rights of women, the L.G.B.T.Q. community and freedom of expression.”

“After careful reflection I have decided to no longer move forward with my scheduled concert at Jeddah World Fest,” she said in an emailed statement on Tuesday, provided by her record label.

She had wanted “nothing more than to bring my show to fans in Saudi Arabia,” she added, but had better educated herself on the country’s human rights issues over the past week.

Ms. Minaj was announced on July 2 as the headline act for Jeddah World Fest, billed as “one of the biggest music events ever staged in the Middle East” and the latest event to try to change the kingdom’s international image.

Crown Prince Mohammed bin Salman, the country’s de facto ruler, has faced international criticism for its human rights record. Saudi women have long lived under strict laws, even after gaining the right to drive last year. Women are still considered legal dependents to men — requiring a husband, father or male relative to provide consent for decisions such as going to school or applying for a passport — and some women’s rights activists who were detained before the driving ban was lifted remain imprisoned a year later, according to human rights groups. Homosexuality can be punishable by flogging or death.

In October, the writer Jamal Khashoggi was strangled and dismembered when he entered the Saudi Consulate in Istanbul; the C.I.A. has concluded that the Crown Prince was responsible for ordering the killing. Mr. Khashoggi’s murder was likely part of the Crown Prince’s wider campaign to silent dissenters through surveillance, kidnapping and torture, The New York Times found earlier this year.

However the Crown Prince has also been working to build up the country’s tourism industry by loosening restrictions on entertainment. Concerts have become an increasing fixture in Saudi Arabia in recent years. In December 2017, the New Age music guru Yanni and the opera singer Andrea Bocelli performed there, as did the rapper Nelly (for an all-male audience). 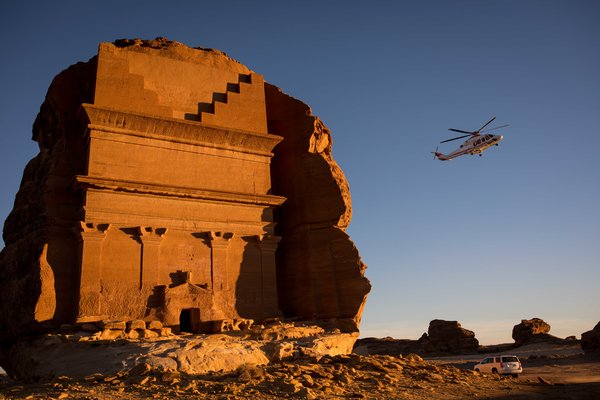 Ms. Minaj’s booking, alongside Liam Payne of One Direction and the dance act Steve Aoki, prompted questions online about whether her sometimes explicit lyrics and risqué stage outfits would be a good match for the country’s conservative culture.

Human rights groups also criticized the rapper for accepting the booking. “There is no good reason for Minaj to do business with the Saudi dictatorship,” said Thor Halvorssen, the president of the Human Rights Foundation, in an online statement.

If she proceeds with the show, “she will be whitewashing the vast array of human rights crimes” committed by the country, he added.

In 2015, Ms. Minaj played a concert in Angola despite similar complaints from the Human Rights Foundation.

Saudi Seasons, the organizer of the Jeddah World Fest event, did not immediately respond to an emailed request for comment. In an Instagram post on Tuesday afternoon, the event said that Ms. Minaj had canceled “for personal reasons” and refunds would be available, and that more performers will be announced this week.