Nick Godejohn is opening up. On Saturday, July 13, Oxygen will air a two-hour special episode of Killer Couples, Gypsy Rose & Nick: A Love To Kill For, and Us Weekly has the exclusive first look.

The special will break down Gypsy Rose Blanchard’s relationship with Godejohn leading up to the murder of her mother, Claudine “Dee Dee” Blanchard.

“Those five days that I was actually with [Gypsy], physically with her, that was probably the best days of my life,” Godejohn says in the trailer in his first interview since being sentenced to life in prison. Gypsy, who organized the murder that was completed by Godejohn, accepted a plea deal in 2015 and was given a 10-year sentence. She will be eligible for parole when she is 32 years old, in 2023. 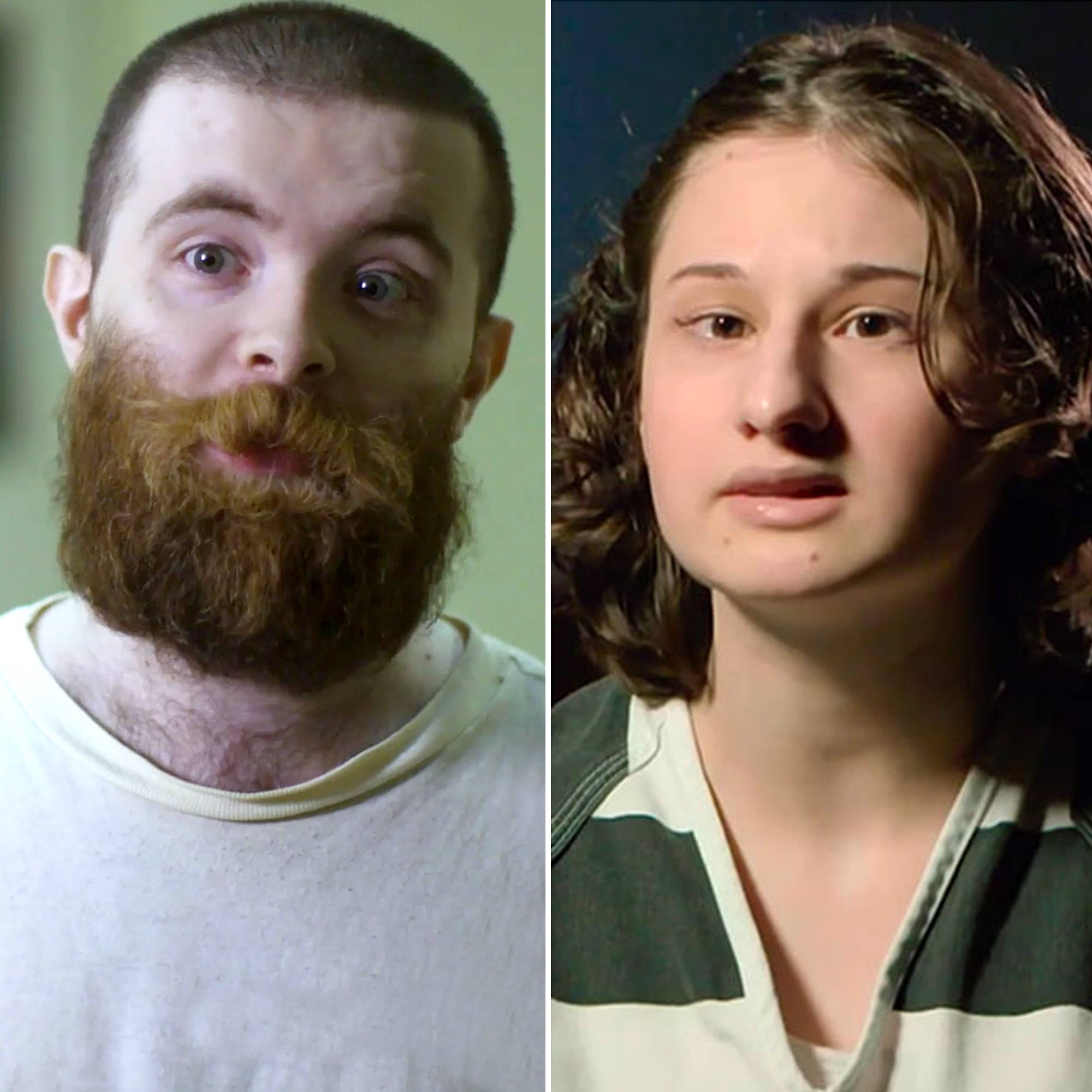 “[I] somehow just knew deep within my heart, somehow, me and her would end up being together in the end. there’s no other option. We have to,” Godejohn adds in the trailer.

He also details the killing of Dee Dee, who claimed her daughter had suffered from asthma, sleep apnea, leukemia, muscular dystrophy, among other illnesses; she forced her daughter to stay in a wheelchair and fed her through a feeding tube — although she was completely healthy and could walk. 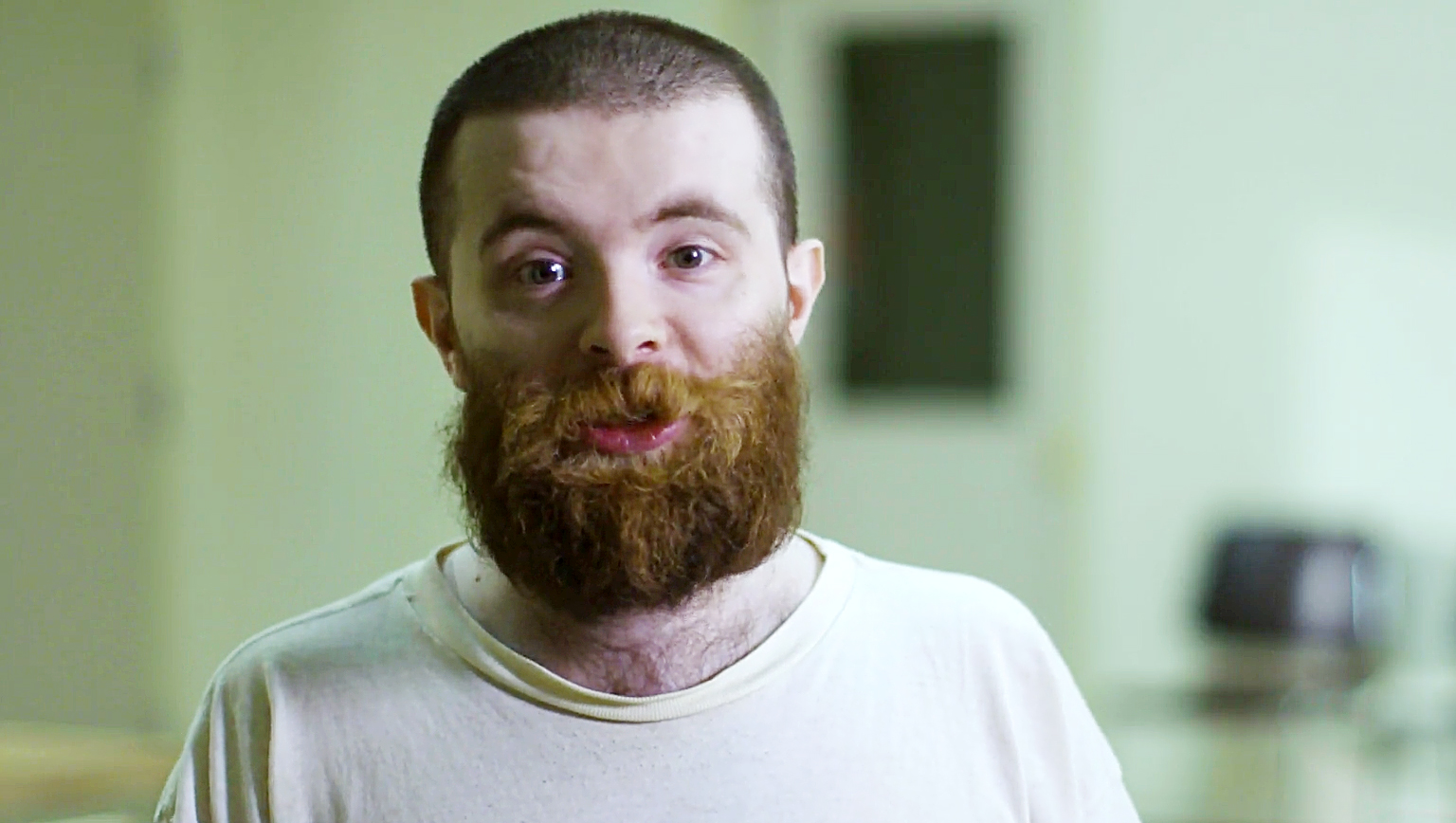 Detailing his sex life with Gypsy, her former boyfriend says, “It was a very deep, intimate relationship. She told me everything. She told me her mom abused her. … I wanted to make sure her mom was not going to harm her anymore.”

In April, Us Weekly learned that Gypsy got engaged in prison to a man who began sending her letters then came to visit her.

The Killer Couples special, Gypsy Rose & Nick: A Love To Kill For will premiere on Oxygen Saturday, July 13, at 7 p.m. ET, after Nancy Grace’s new series, Injustice with Nancy Grace.