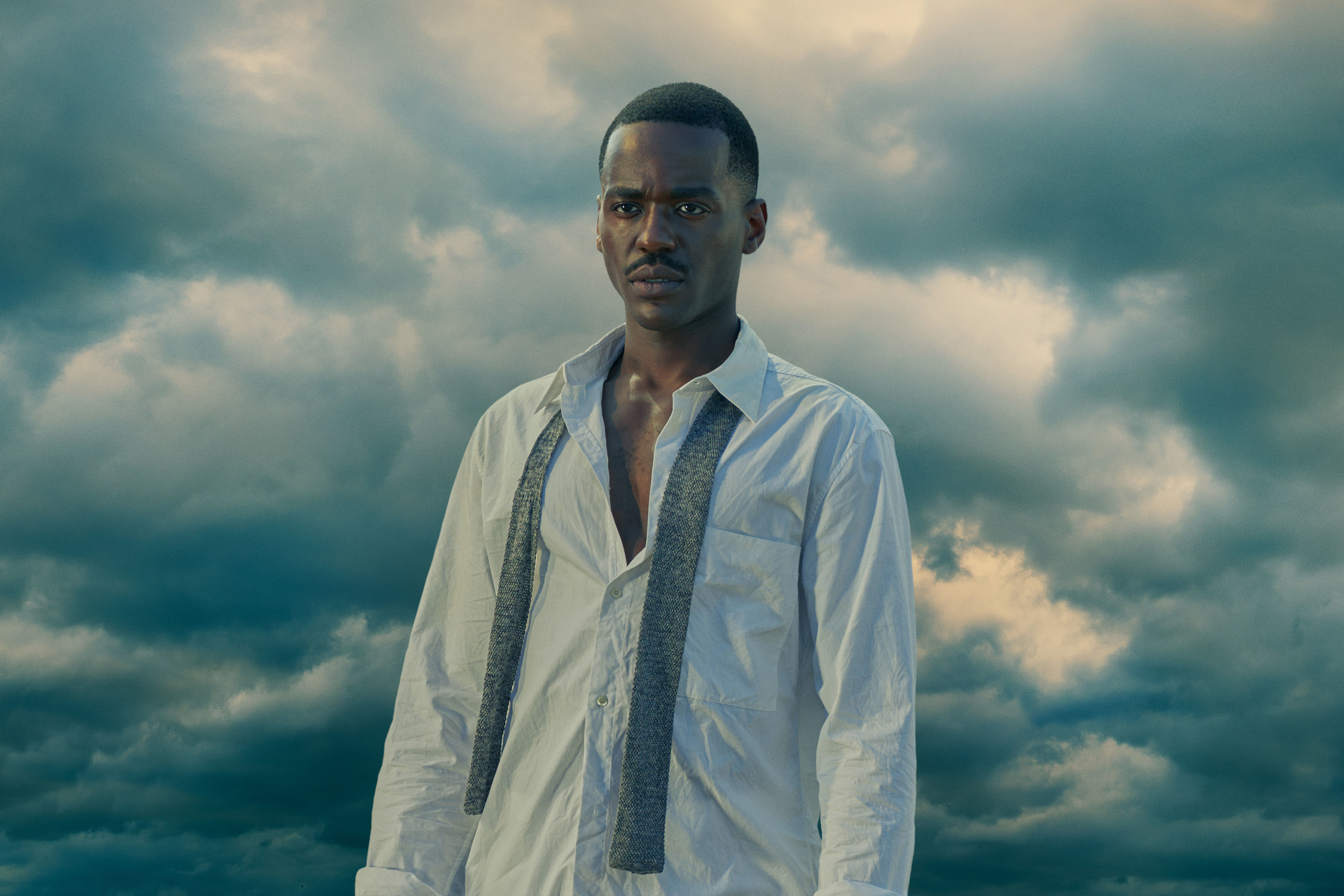 Doctor Who fans don’t have to wait long to find out the new companion, with the exciting announcement set for Children In Need tonight.

In a matter of hours, Whovians will discover who is set to accompany Fifteenth Doctor Ncuti Gatwa when he takes over the TARDIS from returning Time Lord David Tennant in 2023.

The BBC has confirmed the big reveal will happen live on tonight’s charity telethon, and we can’t wait to find out who showrunner Russell T Davies has in store.

The Beeb teased: ‘With the Fifteenth Doctor, played by Ncuti Gatwa, due to take over the TARDIS over the festive period in 2023 there is one person he will need by his side, a new companion who will travel alongside him as they go on adventures that are out of this world.’

We don’t have much to go on, but the official Doctor Who social accounts have posted an emoji clue with the Doctor’s two hearts joined by the plus sign (or and), alongside a red diamond.

Cue several hours of sleuthing from fans desperately trying to figure things out before the official announcement.

It’s safe to say 2023 is set to be a huge year for Doctor Who, with the 60th anniversary specials promising plenty of surprises and big returns.

We’ve already seen Tennant back – this time as the 14th Doctor – and he’ll be joined by Catherine Tate reprising her role as beloved companion Donna Noble.

There’s also the excitement of Neil Patrick Harris and Yasmin Finney coming in for the anniversary episodes, while Ncuti takes the keys to the TARDIS over the festive period.

Russell previously said of the new era: ‘If you thought the appearance of David Tennant was a shock, we’ve got plenty more surprises on the way!

‘The path to Ncuti’s Fifteenth Doctor is laden with mystery, horror, robots, puppets, danger and fun! And how is it connected to the return of the wonderful Donna Noble? How, what, why? We’re giving you a year to speculate, and then all hell lets loose!’

Children In Need airs tonight at 7pm on BBC One. Doctor Who returns to BBC One in November 2023.