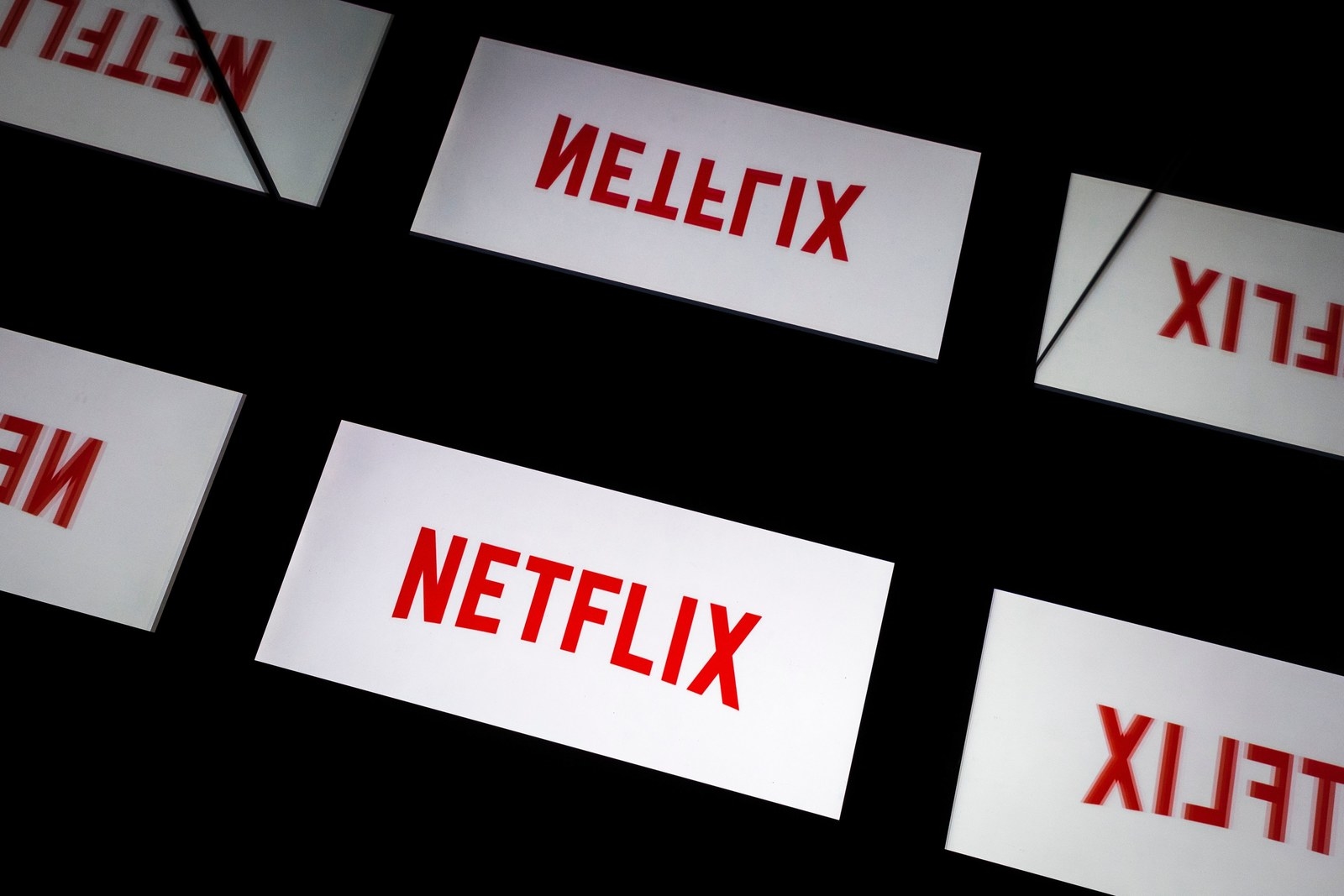 Netflix is launching a new, low-cost plan that will allow customers in India to only stream content on mobile devices.

The plan will roll out within the next three months, the company announced in a letter to investors on Wednesday.

Netflix said that the new plan “will be an effective way to introduce a larger number of people in India to Netflix and to further expand our business in a market where Pay TV ARPU (average revenue per user) is low (below $5).” The company did not announce how much the plan will cost, but it has been testing a $4 a month mobile-only plan in India and a few other Asian countries since March.

The announcement comes at the same time that Netflix suffered its first major loss of US subscribers in the last eight years. The streaming service lost about 130,000 subscribers in the United States from April through June, and blamed it on price hikes and its slate of original content failing to click with customers.

Netflix declined to comment on whether it’s trying to make up for the loss of subscribers in the US by offering the service cheaply in India, a notoriously price-sensitive market. But sources familiar with the company’s thinking said that the launch of the low-cost plan in India was not a reaction to the drop in US subscribers, but the result of months of testing.

Experts, however, say that the fact that Netflix announced both things at the same time is telling.

“Netflix need to finds growth in emerging markets to drive subscribers,” said Tarun Pathak, an analyst at the technology industry analysis firm Counterpoint Research. “India is a mobile-first nation where many first-time users experience the internet on their phones, so the mobile-only plan in India will absolutely help Netflix increase their subscriber base.”

Video streaming has exploded in India over the last two years where data prices are relatively inexpensive.

Netflix has remained a niche player in the country because of its high pricing compared to competitors. Amazon Prime Video and Disney-owned Hotstar, for instance, are available for about $15 a year each.

07/18/2019 Entertainment Comments Off on Netflix Is Rolling Out A Low-Cost, Mobile-Only Subscription Plan For Users In India
Recent Posts