For the last six years, Kate Fowle has divided her time between Moscow, where she was until recently the chief curator at the Garage Museum of Contemporary Art, and New York City, where she has been director-at-large at Independent Curators International (ICI).

Now Ms. Fowle will be planted here full-time as the new director of MoMA PS1, the museum in Long Island City, Queens, known for its inventive contemporary arts programming. The British-born Ms. Fowle will be only the third leader in the institution’s 43-year history. The museum announced her appointment on Wednesday.

“It’s an institution that I’ve known for years and years and years,” said Ms. Fowle in a telephone interview. The curator, who was born in Kent, England, added that she first visited the museum’s former studio program when she was living in London in the ’90s.

“I love the second skin,” she added, saying that she was referring to the museum’s lingering aura of past exhibitions, “the legacy artists that have left.”

Glenn D. Lowry, MoMA’s director, said Ms. Fowle was a natural choice. “She’s an accomplished scholar, a deft curator and an outstanding leader,” he said, noting that she will be arriving from outside the organization, where Mr. Biesenbach had been nurtured by Ms. Heiss.

“She is the first director that comes at it with fresh eyes,” he said.

As to Ms. Fowle’s mandate at the museum, Mr. Lowry said it would be “to build on the substantial platform we have created together over the last 20 years, but to stay very much true to PS1’s artist-centric roots.” 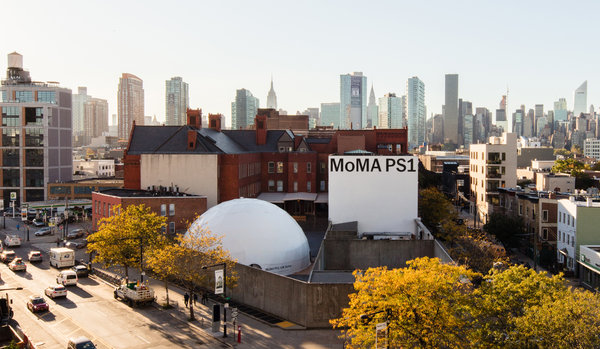 For her part, Ms. Fowle said she had “lots of ideas” but that she would first aim to get to know the staff and the neighborhood. “I don’t want to rush into it,” she said. “What’s most important and the way that I’ve always worked is through collaboration.”

“It’s an institution that isn’t broken, it doesn’t need fixing,” she continued, adding that given the museum’s experimental environment there is “so much that can be pushed and developed.”

The museum, housed in a 100-year-old Romanesque Revival school building, has over the years established an international reputation for mounting adventuresome exhibitions and championing local artists through its every-five-years roundup, “Greater New York.”

PS1 has also been acclaimed for shows like its landmark 2013 survey of Mike Kelley — at the time the largest exhibition of the artist’s work — and the recent Bruce Nauman retrospective, which Holland Cotter, The New York Times’s co-chief critic, called “a transfixing trip.”

The museum has also had its bumps along the way. Last year, Nikki Columbus, a curator, accused MoMA PS 1 of gender, pregnancy and caregiver discrimination, a claim she brought against the museum saying it had rescinded a job offer upon learning she had recently given birth. The lawsuit was settled in March.

Asked whether that case had given her pause, Ms. Fowle said, “I think it was important to listen to what was being said and try to understand things, but it has been settled now.”

“It’s really important to nurture women and especially young women in the workplace and to encourage them to believe they can have it all,” she added. “I’m somebody who really stands up for that.”

Ms. Fowle said she also believes strongly in the current trend among museums to make room on their walls — and on their staffs and boards of trustees — for people of color.

“Understanding the world from that perspective is long overdue,” she said. “It’s not the West and the rest. Those days are over.”

Although her responsibilities will mainly be administrative, Ms. Fowle said she is glad they also include curatorial possibilities. “In the job description, it still says that you can curate,” she said. “It’s something I’ve done from the very beginning.”

“I love working directly with artists,” she continued.

In an interview with ARTnews in 2015, Rashid Johnson, who was commissioned by Ms. Fowle to create a living, green sculpture for the Garage Museum, said she was “an artist’s curator. She’s open to dialogue and really wants to participate in the vision, rather than try to mold that vision.”

Ms. Fowle said she initially wanted to be an artist, but quickly realized she was better at organizing exhibitions, which led to a traineeship in curating and exhibitions through the Arts Council of England. “I decided the world was not going to be that sad if I stopped being an artist,” she said.

Ms. Fowle went on to serve as the inaugural international curator at the Ullens Center for Contemporary Art in Beijing from 2007 to 2008 and as chairwoman of the Master’s Program in Curatorial Practice at California College of the Arts in San Francisco, which she co-founded in 2002.

As the executive director of ICI from 2009 to 2013, Ms. Fowle transformed the organization from a deficit-ridden operation into a global network for curators with a professional training program.

Having joined the Garage in 2013 as its first chief curator, Ms. Fowle played a key role in the institution’s transformation from art center to internationally-recognized museum. She worked closely with Rem Koolhaas and OMA to oversee its first building in 2015, the same year she became an American citizen. In 2017, Ms. Fowle established the Garage Triennial of Russian Contemporary Art.

On Wednesday, when Ms. Fowle’s appointment is announced, she will also turn 48. “It’s going,” she said, “to be quite a birthday.” 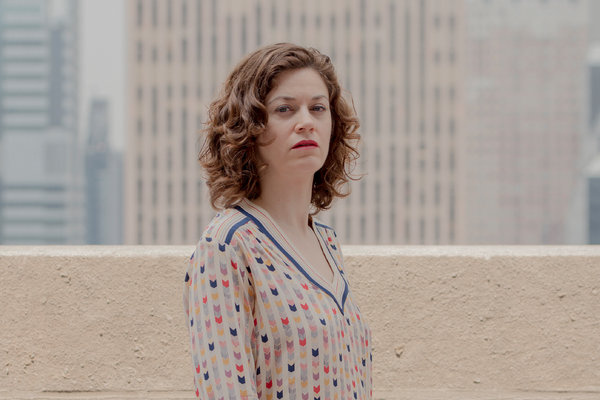 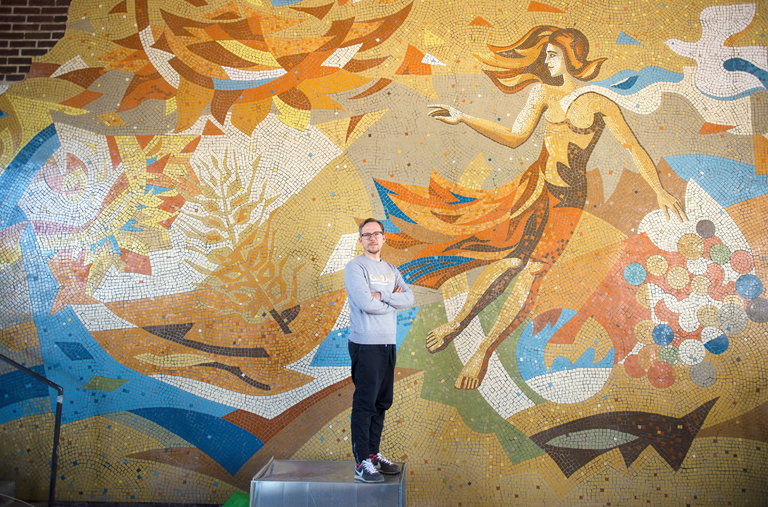 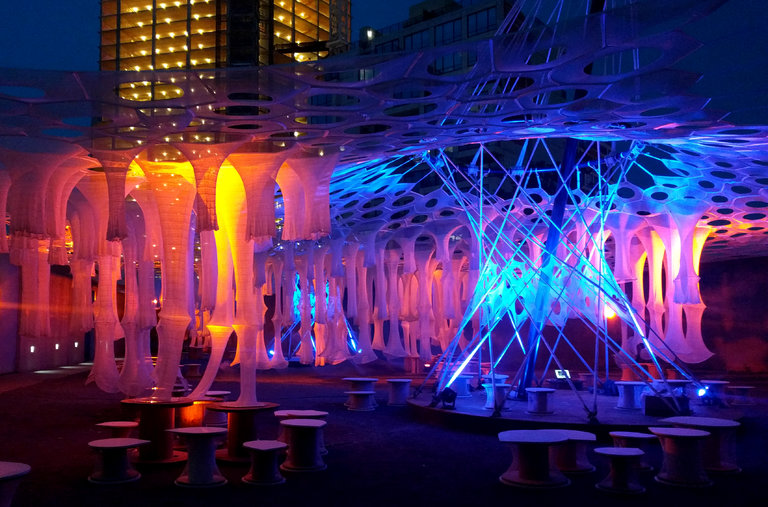