Jersey Shore: Family Vacation won’t be the same without Nicole “Snooki” Polizzi — but the cast isn’t sure she’s really gone for good.

“I didn’t agree with it, but I have to support my sister,” Mike “The Situation” Sorrentino told Us Weekly exclusively on Tuesday, February 25. “I had texted her, called her and tried to convince her to reconsider but she has to do what’s right for her and we have to support her as a family. Maybe she’ll come back and revisit, maybe she’ll have a change of heart. Who knows? I’m hopeful for the future.” 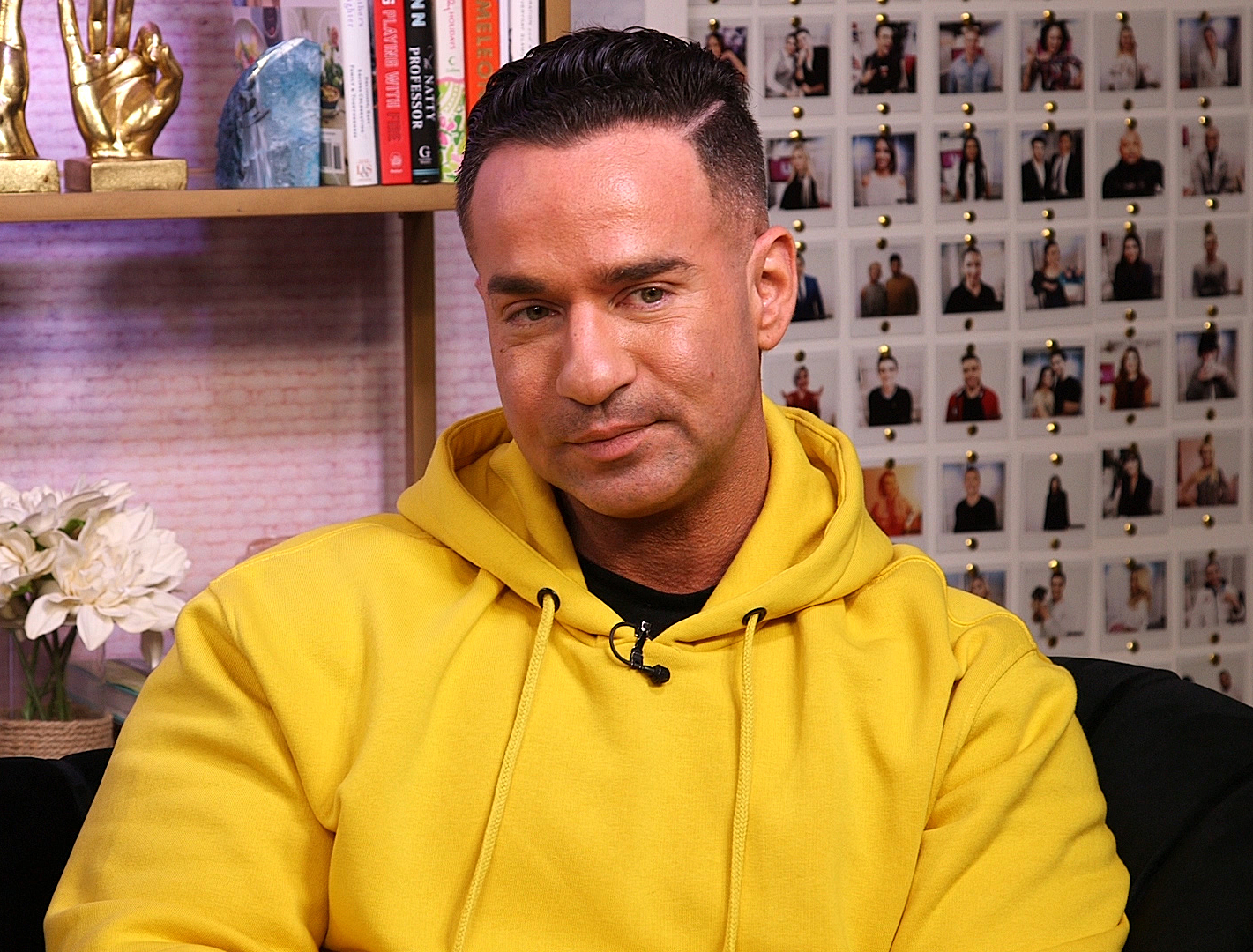 Vinny Guadagnino also added that Snooki, 32, “quits every day” because it’s so difficult with her three kids at home.

“It’s like, you want to do this thing so bad but you get pulled back in to your newborn baby and stuff,” the Chippendales host, 32, said. “So hopefully, she can find a way — if there is one out there — to balance both. But right now, the scale, I think, was kind of tipping toward, it wasn’t working out.”

Polizzi revealed that she was leaving the reality show in December 2019, mostly because she wanted to spend more time with her children, Lorenzo, 7, Giovanna, 5, and Angelo, 8 months, who she shares with husband Jionni LaValle.

“I hate being away from the kids,” she said at the time. “I don’t like partying three days in a row. It’s just not my life anymore. And I wanna be home with the kids. You know, like, I don’t mind a here and there going to a dinner or whatever, but it’s just really hard on me to leave the kids and film the show.” 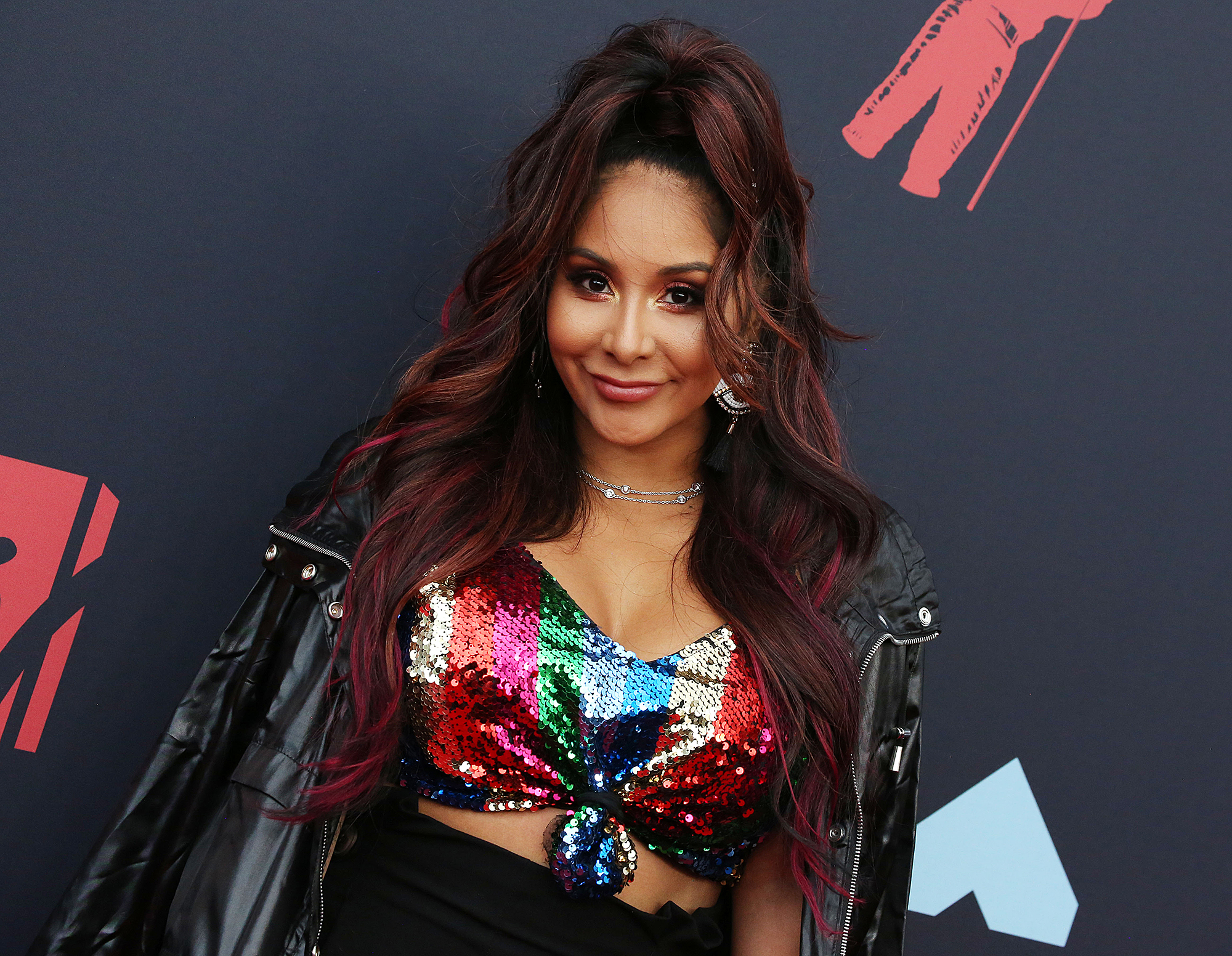 She later opened up to Us about the choice, detailing how difficult it was every time she left the family.

“My son is 7. So when we came back from Miami, I was gone for two weeks, then I came home for a night and then left for another two weeks. That literally scarred him,” she said in January. “So anytime I say, ‘Mommy’s going to work,’ he’s like, ‘Mom, you cannot leave me again like you did. I was so upset. I don’t want you leaving.’ So now every time I say I’m leaving for work, he goes, ‘How long are you leaving?’ It kind of gives him anxiety now. I can’t do that anymore. They are definitely happy that I’m not going to be leaving for days on end now.”

Related posts:
02/26/2020 Entertainment Comments Off on Mike Sorrentino: I Tried to Talk Snooki Out of Quitting 'Jersey Shore'
Recent Posts
We and our partners use cookies on this site to improve our service, perform analytics, personalize advertising, measure advertising performance, and remember website preferences.Ok