It’s no surprise the pressure the Duchess of Sussex has faced is insurmountable. Meghan Markle is reaching her breaking point over the amount of royal criticism she has faced. Since her engagement to Prince Harry, the Duchess has dealt with criticism and judgment from the public and her family. Now, it seems that it may be taking a toll on the new mother.

Markle has dealt with more than her share of widespread criticism and unwarranted judgment since becoming a member of royal family. During her engagement, Markle dealt with her estranged family’s criticism, the public’s scrutiny and even racist attacks. Through it all, the royal has maintained a stoic front with the support of her husband and the royal family behind her. Still, it seems like Markle might be reaching her breaking point. 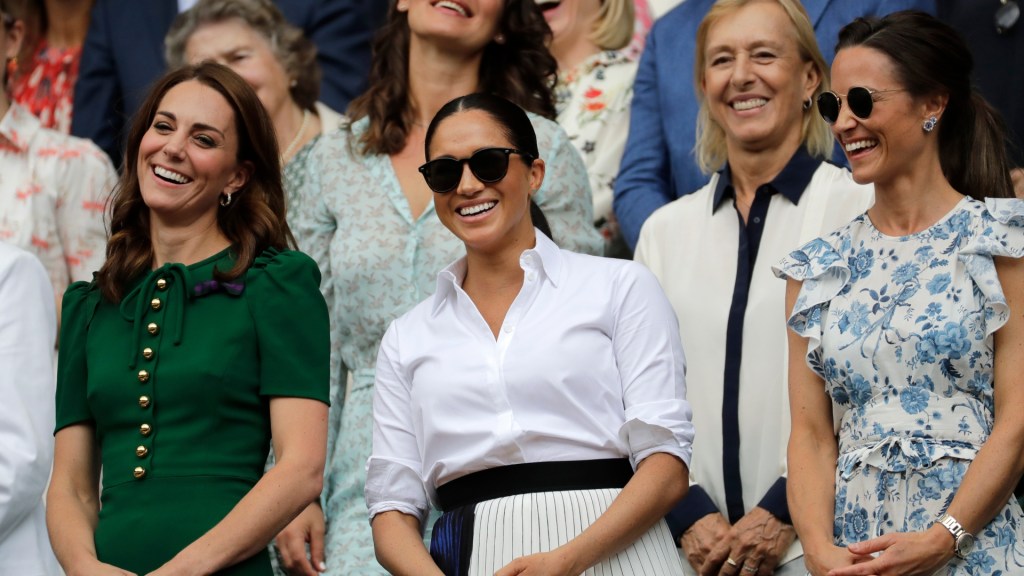 Royal reporter, Victoria Arbiter, who is the daughter of Queen Elizabeth II’s former press spokesman, Dickie Arbiter, revealed that to Today that royal pressures are becoming quite a lot for the Duchess of Sussex. “As far as her American fans go, there has been a sense there’s not been enough done to protect her—at some point, you have to wonder what is going to be the breaking point,” the expert said. “Yes, she keeps on trucking at the moment but it can’t be anything but incredibly difficult. We need to let Meghan blossom and let her do the job she’s in the Royal Family to do and perhaps hold back on some of the criticism.”

According to Arbiter, as a member of the royal family, Markle doesn’t have the ability to address criticism as openly as she did when she was an actress.  “It’s very difficult when you come from previously celebrity background where a publicist can stand up for you or come out and say, ‘no, that report is categorically untrue. But categorically, members of the family follow the Queen Mother’s mantra ‘never complain, never explain.’ You sort of have to sit back while the world’s media, social media, everyone has become judge and jury,” arbiter said.

Meghan Markle’s transition into the royal family has not been easy. What should be an exciting, joyful time for the new mother has continuously been bogged down by unwarranted judgment and nit-picking criticism. Hopefully, with an impending tour this fall, the Duchess of Sussex can take time away from the scrutiny and spend time with the people she loves, Prince Harry and sweet baby Archie.