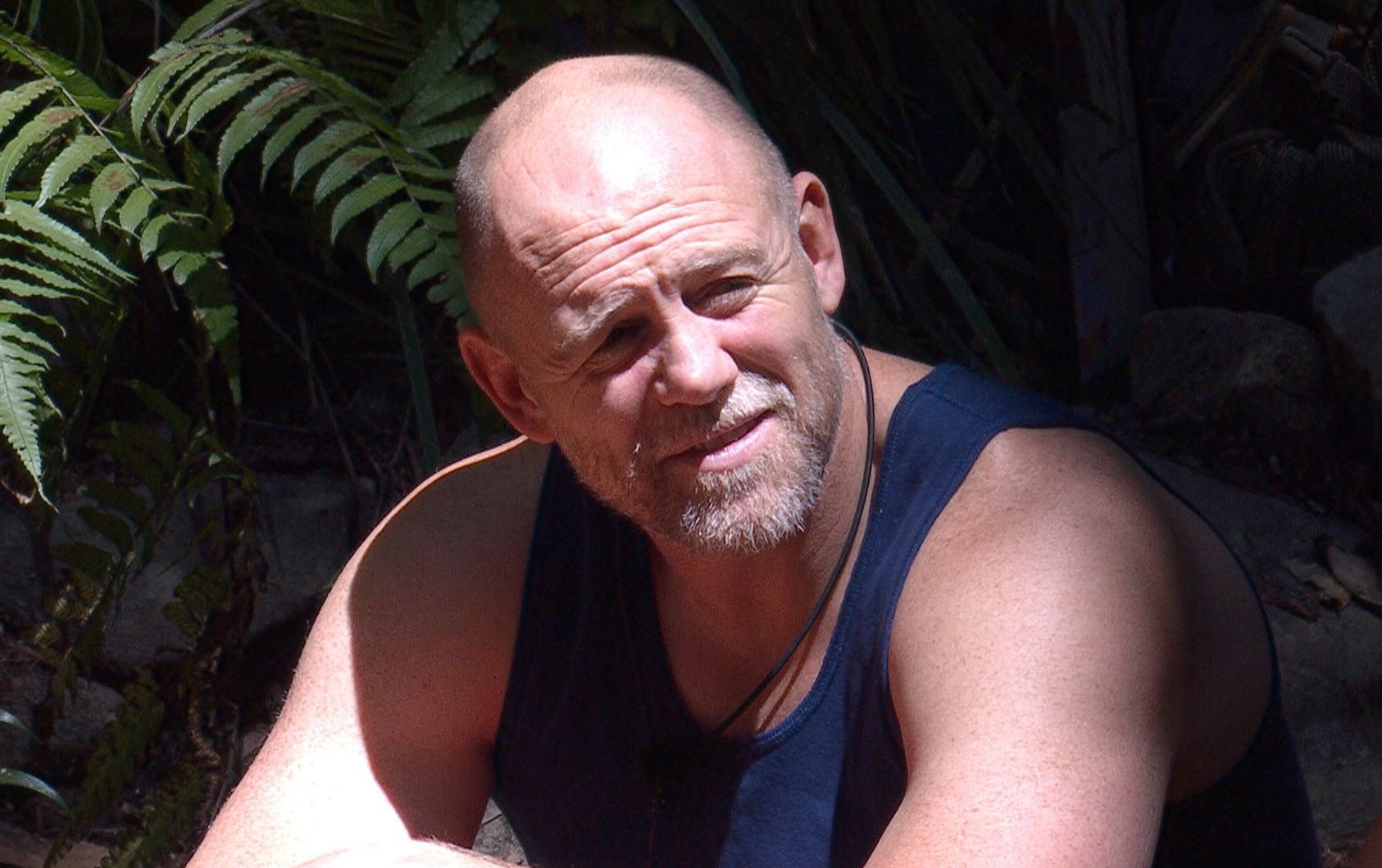 Mike Tindall turned on Matt Hancock after an exchange with Sue Cleaver in a very tense moment in the I’m A Celebrity jungle.

The trio are part of the 2022 cohort of celebs, which also includes Boy George and Chris Moyles, who are camping in the Australian jungle.

But tensions flew between the disgraced politician, whose appearance has caused widespread backlash, and the former rugby player, who is married to royal Zara Tindall.

On Friday’s dramatic episode, Coronation star Sue was at the dunny area and found water in the bowl,

After asking the camp who’d shaved and learning it was the former health secretary, she said: ‘Empty the bowl.’

He replied: ‘Was it a great trial for you to pour the thing out?’

The former athlete confronted Hancock and said: ‘So much of a trial that you couldn’t do it.’

A quivering Hancock said to Sue: ‘I apologise. I won’t do it again in future. I’m sorry that you had to do that [mimed tipping water].’

Later, Mike added in Bush Telegraph: ‘If it was that easy, why didn’t you bl***y do it?’

Elsewhere in the episode, Hancock read out a laminate about the campmates voting for their new camp leader: ‘The celebrity with the most votes will become the new leader.

‘The first role of the new leader is to choose a deputy immediately. I shall now count the votes!’

Hancock was previously in charge of the camp, and nominated Charlene White to be his deputy, which made them exempt from chores and gave them the option of sleeping in an RV.

Reflecting on the new leadership race, Boy George said in the Bush Telegraph: ‘Please don’t let it be me. I don’t want responsibility. I spent the last 61 years avoiding it!’

After counting the votes, Hancock announced Mike would be the new leader, with Owen confessing in Bush Telegraph: ‘It’s going to be a shambles without him doing everything!’

The new leader and his deputy, Sue, had to distribute chores to the campmates and soon got some revenge on Hancock, by announcing he was on dunny duty.

I’m A Celebrity continues tomorrow at 9pm on ITV.