Marvel Studios chose San Diego Comic-Con as the platform to reveal phase four of the Marvel Cinematic Universe, announcing a slate of movies that’ll stretch past 2021. 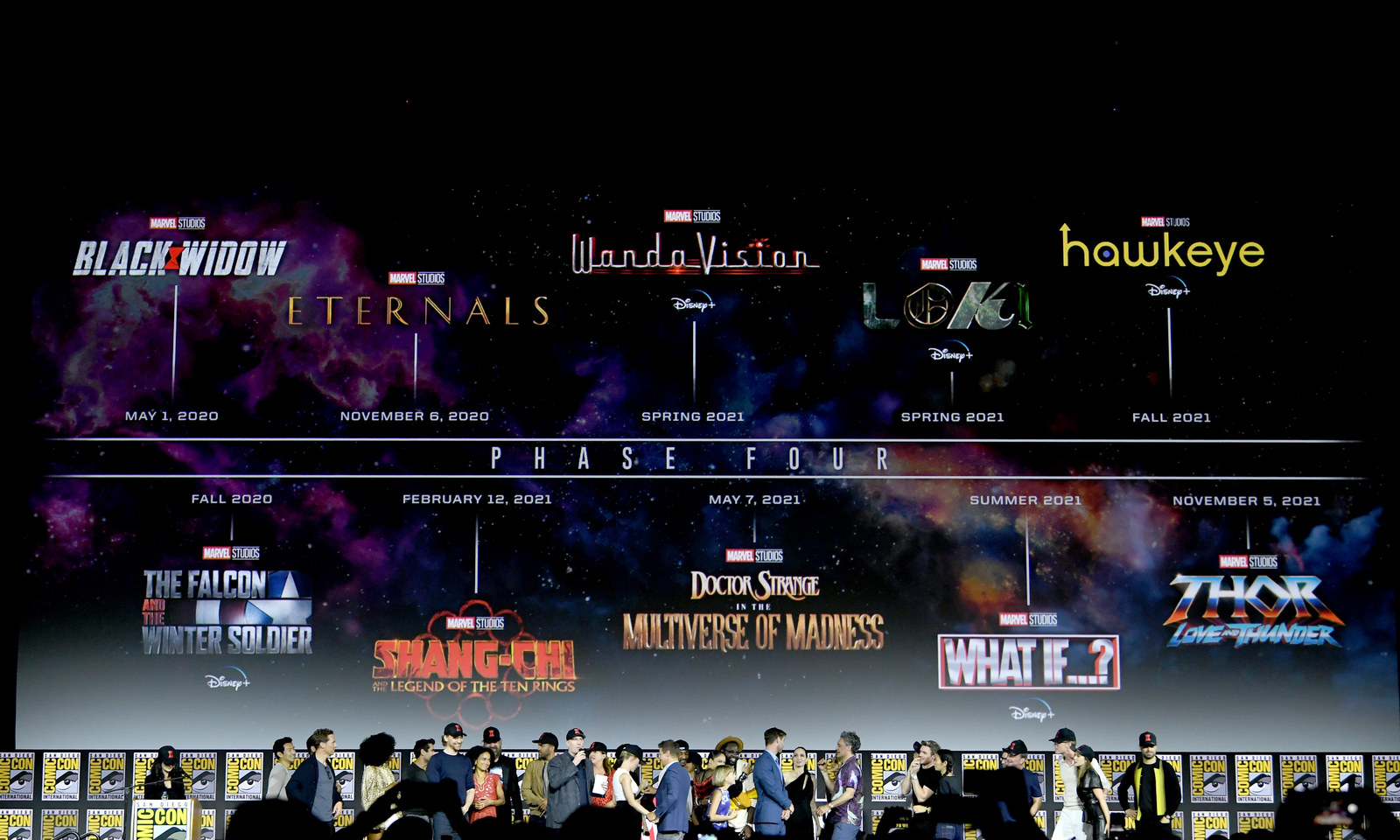 Included in the presentation were sequels to Thor, Captain Marvel and Black Panther, as well as a Black Widow prequel movie and a star-studded cast for The Eternals. 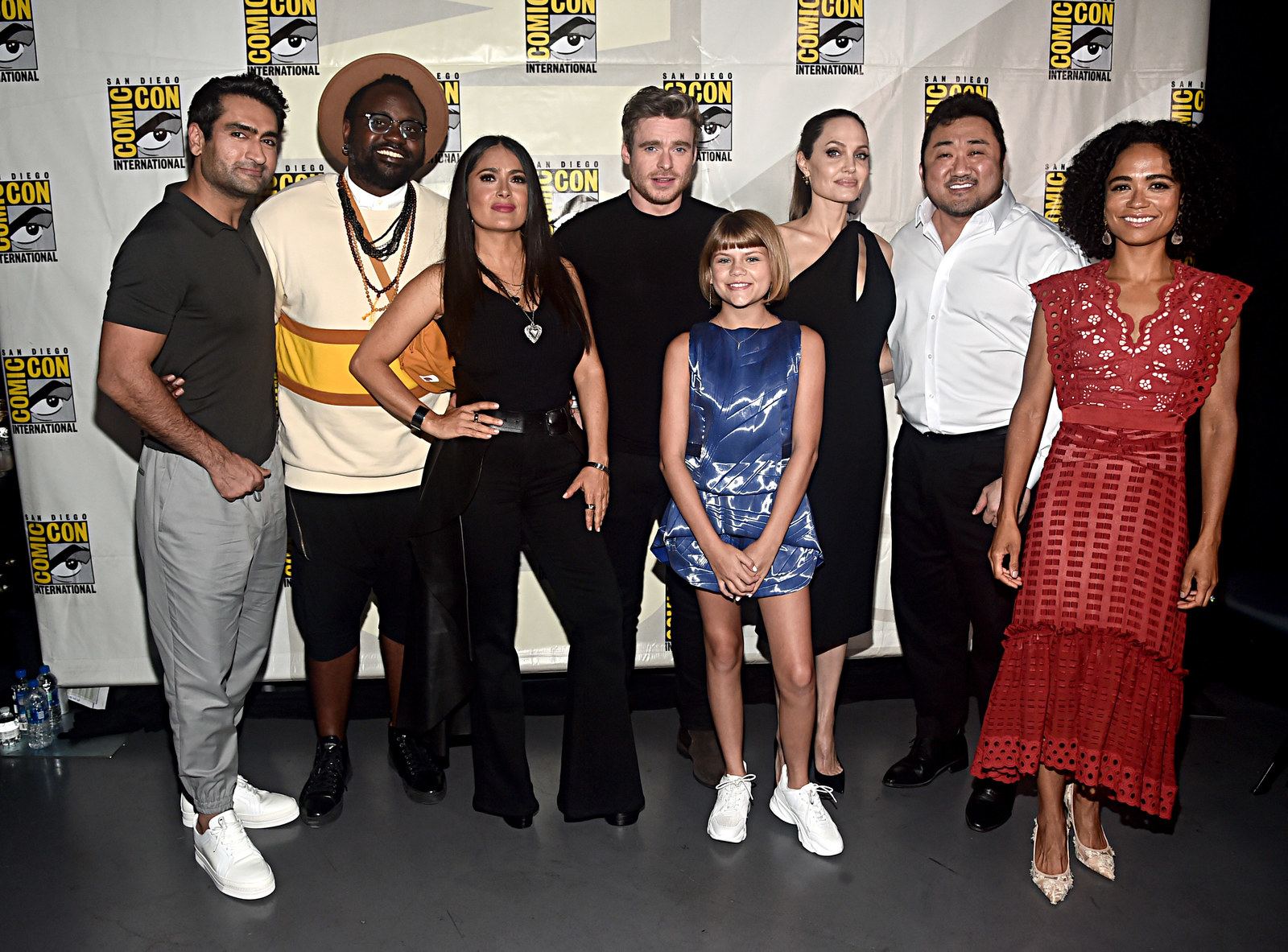 But aside from upcoming blockbuster titles, one thing was very clear — the future of Marvel is all about championing diversity more than ever before. 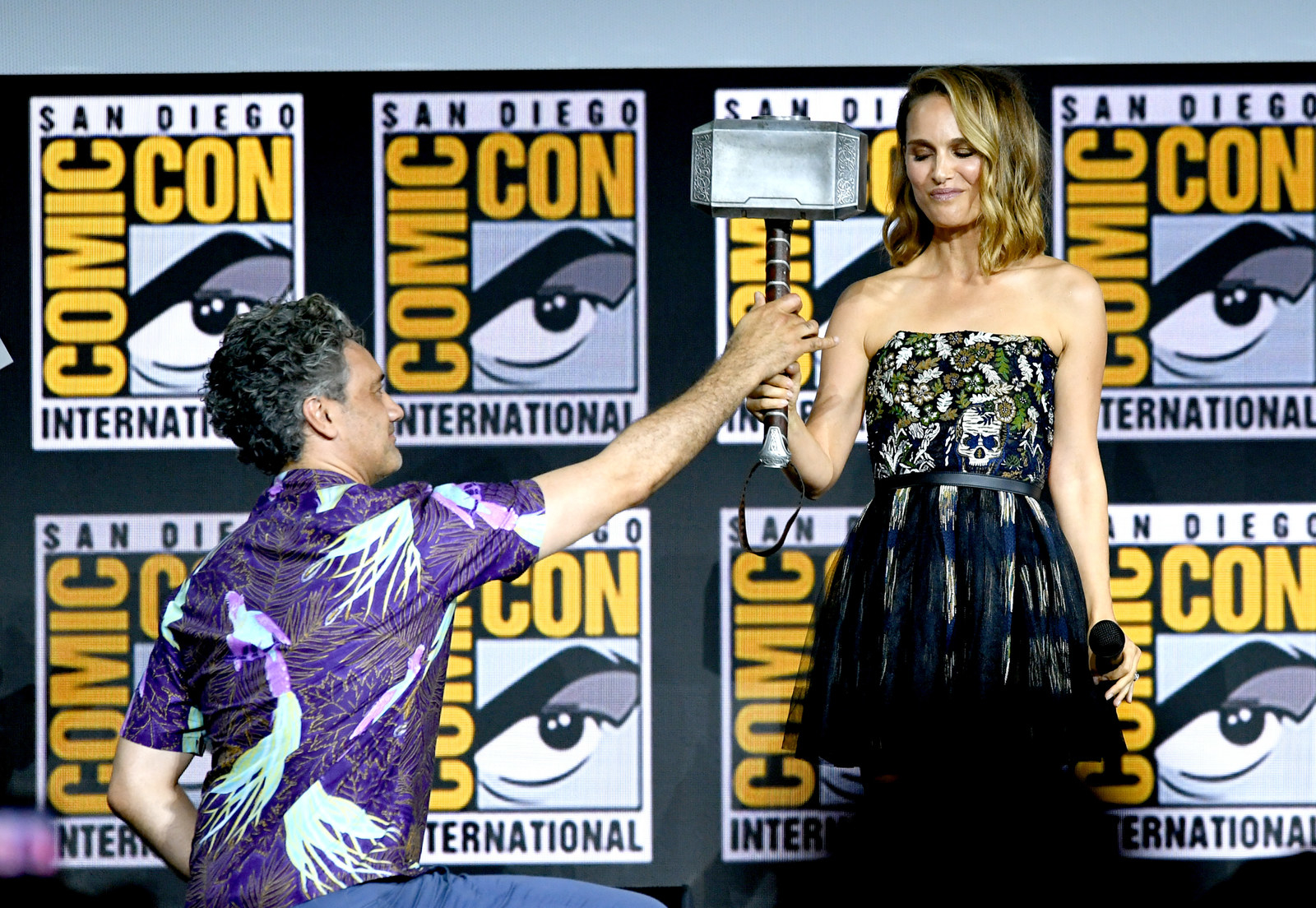 Phase four of the MCU will include: a female Thor in the shape of Natalie Portman, an LGBTQ superhero in Tessa Thompson’s Valkyrie, female-led movies including Captain Marvel 2 and Black Widow, as well as an Asian-led superhero movie in Shang-Chi. 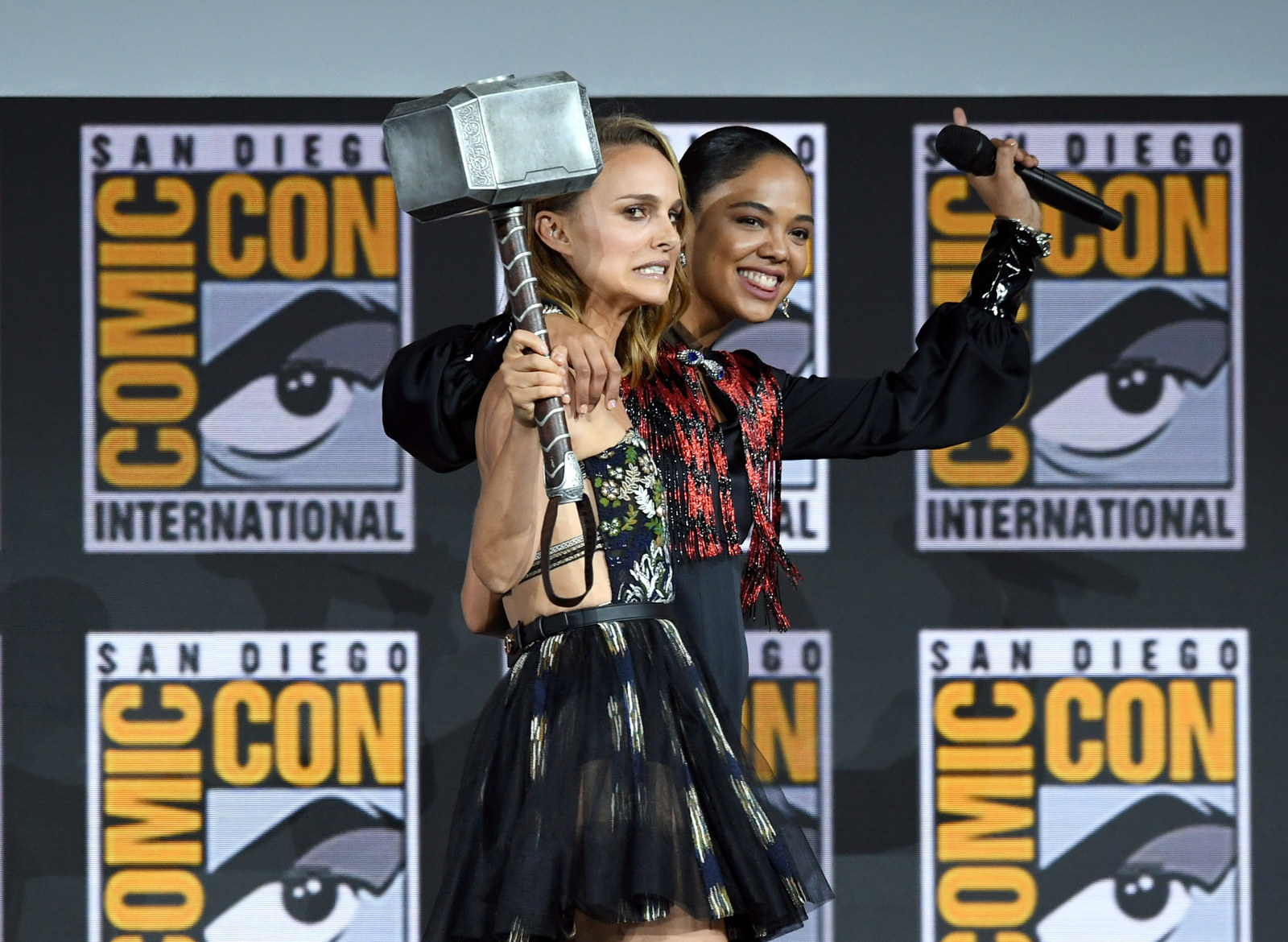 The diversity extends beyond the camera too, with female directors helming movies such as The Eternals and Black Widow.

Fans on social media were quick to celebrate the news, noting that everybody should have a character to represent them.

However, others had a slightly different opinion, accusing Marvel of waiting until they were sure diversity could be profitable before committing.

Others shared their concerns that scenes might get cut or censored so they could be released in some international markets.

However, some tried to counter this argument by pointing out that while it would’ve been better if movies such as Black Panther had come sooner, it was also good that Marvel was now using their success to promote diversity.

BuzzFeed has reached out to Marvel Studios for comment.

Ben Henry is a celebrity reporter for BuzzFeed UK and is based in London.