Trouble in paradise! Jamie and Elizabeth had their first fight during their honeymoon on the Wednesday, July 3, episode of Married At First Sight. They ended up being able to move past it, but it was definitely worrisome so early on in the relationship.

Elizabeth was extremely angry that when she came back to the room to shower after hanging out with the girls, he didn’t come back for two hours. So, she went and had lunch by herself. When she returned, he was laying in bed.

“You just left me in this hotel room for almost two hours! I was waiting on you to go have lunch, because that’s what all the other people were doing.” He responded, “Oh my bad,” and later told her, “I’m not a mind reader.” 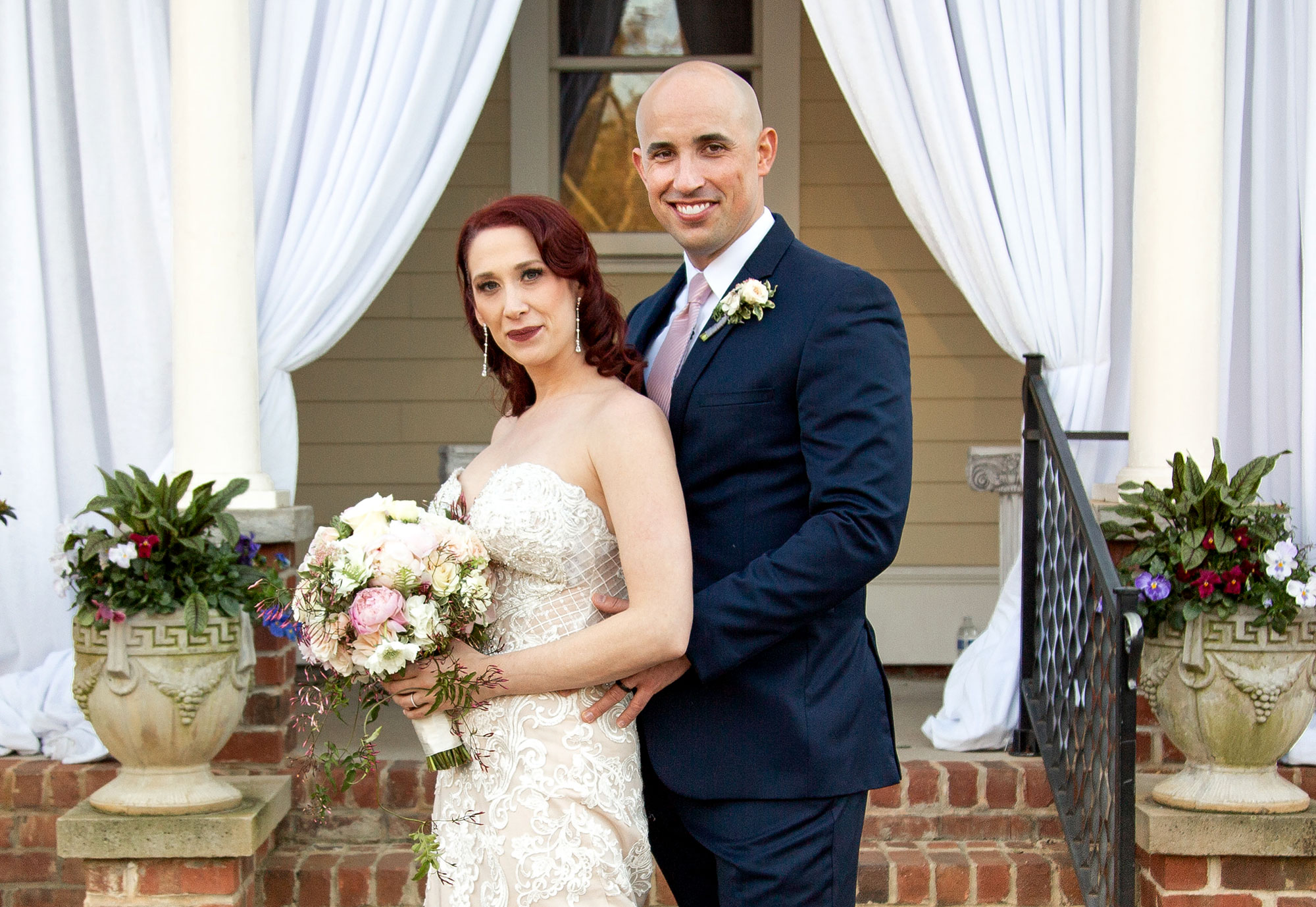 “Why weren’t you looking for me?” Elizabeth said in her confessional. “I’m on a foreign island, maybe if I had been taken and my kidneys were being ripped out of me right now. What the f man?”

He felt as though she had done the same thing to him, going back to the hotel room while he was still with the guys. “The other wives waited,” he told her. She asked, “Am I in hell right now?”

In his confessional, he felt that she had “snapped” at him. However, they later made up.

Iris Discussed The Extent Of Her Virginity

Keith couldn’t help but ask questions about Iris’ virginity while on their honeymoon. He discovered that, although she hadn’t had full-on sexual intercourse, she had done other things with partners in the past.

“To go as far as to have sexual intercourse is definitely something I’m cherishing and I’m keeping,” she said. 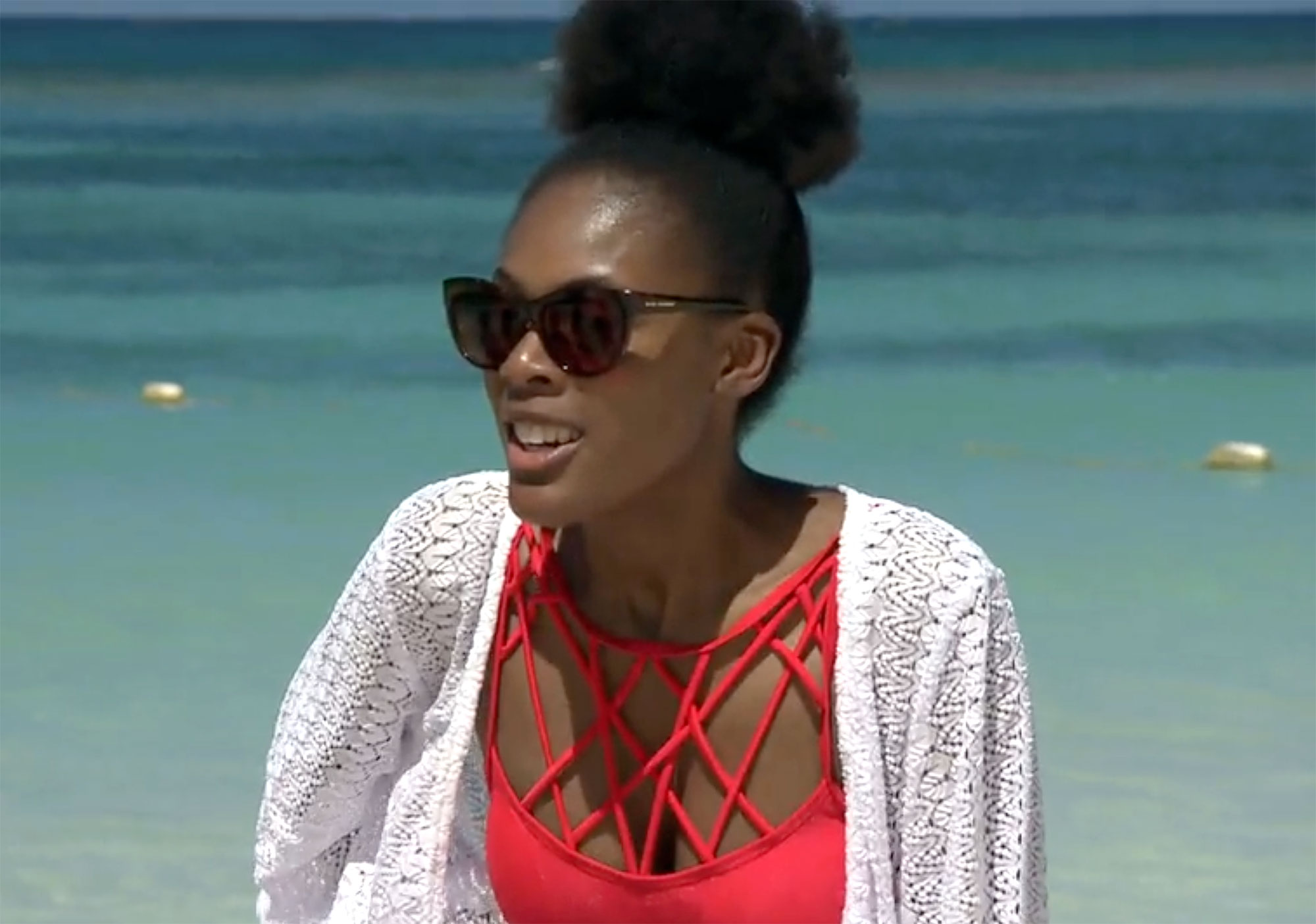 When she brought up the idea of having some kind of window to lose her virginity, Keith shut it down immediately.

“You don’t have to put a timestamp on it at all or a window or anything like that,” he said. “My job is to make you as comfortable as possible with me.”

07/04/2019 Entertainment Comments Off on ‘MAFS’ Recap: Elizabeth Asks 'Am I In Hell?' During First Fight With Jamie
Recent Posts