A sad situation. Married at First Sight season 13 is breaking barriers, featuring its first Asian-American couple set to walk down the aisle. That is, if they get there.

During the Wednesday, July 21, season premiere, Johnny, 35, is ready to tie the knot. First, however, he must call his father for his approval.

“Hey Dad, I’m calling you to tell you some good news. After two weeks, on January 31 … I will get married on January 31,” the Texas native says on the phone with his father in Us Weekly‘s exclusive sneak peek. 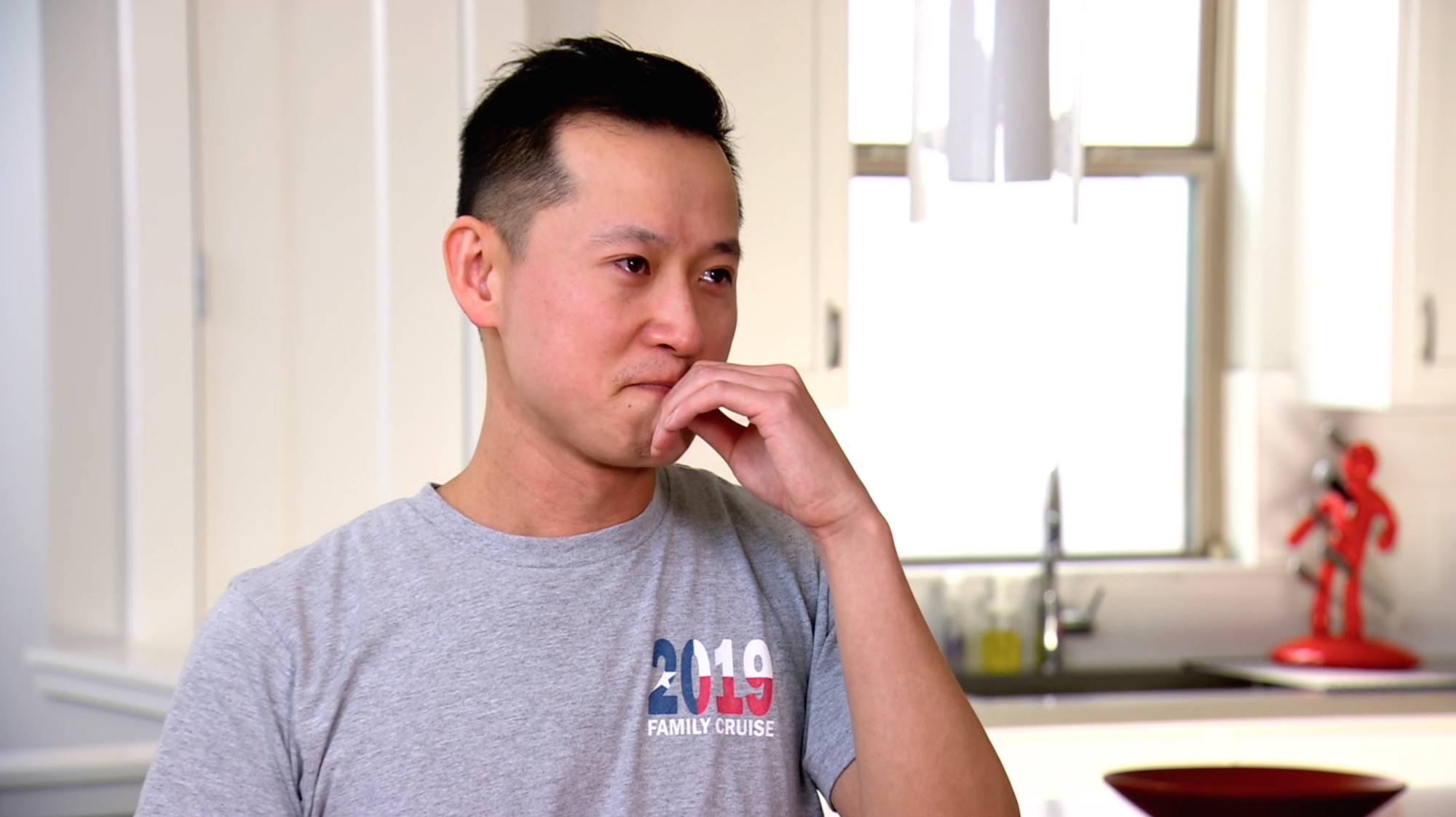 Rather than hear his dad’s answer, the screen then goes black and text appears. “Johnny’s father has reservations about his son’s decision to get married at first sight,” the message reads. “He does not approve of Johnny getting married in this way and has declined to be a part of filming.”

All the ‘Married at First Sight’ Couples Still Together Today

Johnny, with tears in his eyes, is feeling a plethora of emotions after the call.

“I’m just, like, sad, disappointed, a little angry,” he says. “He sounded pretty upset on the phone. He sounded furious. According to him and what he thinks is right and wrong and safe or dangerous … He used the word dangerous over and over. This is not something he approves of. He made it very, very clear.” 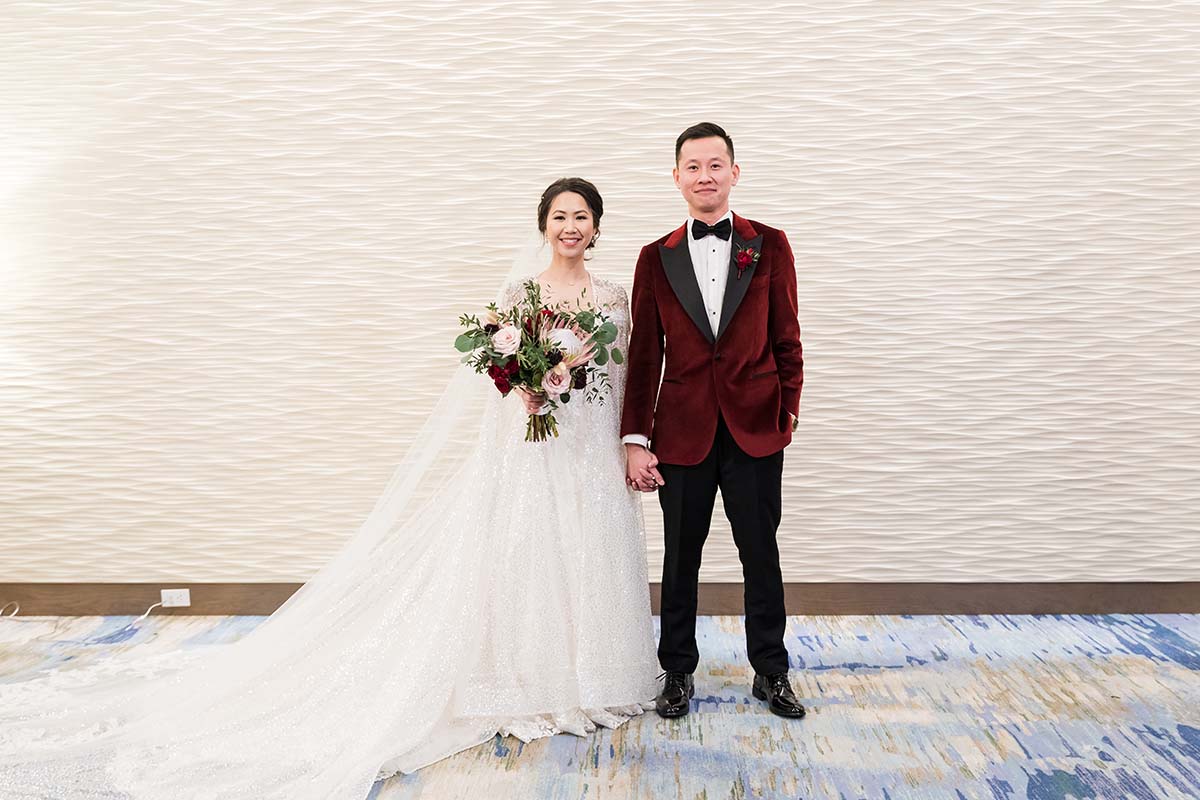 Johnny then explains that his father said, “Don’t do it,” so he’s not sure what to do next.

Johnny and his sister were raised by their single mother and he strongly wants to find a life partner. After seven years on the dating apps, he was ready to ask the experts for help.

They paired him with Bao, 35, who grew up with Vietnamese refugee parents. For a long time, she didn’t see marriage in her future, but when she turned 30, she changed her mind.