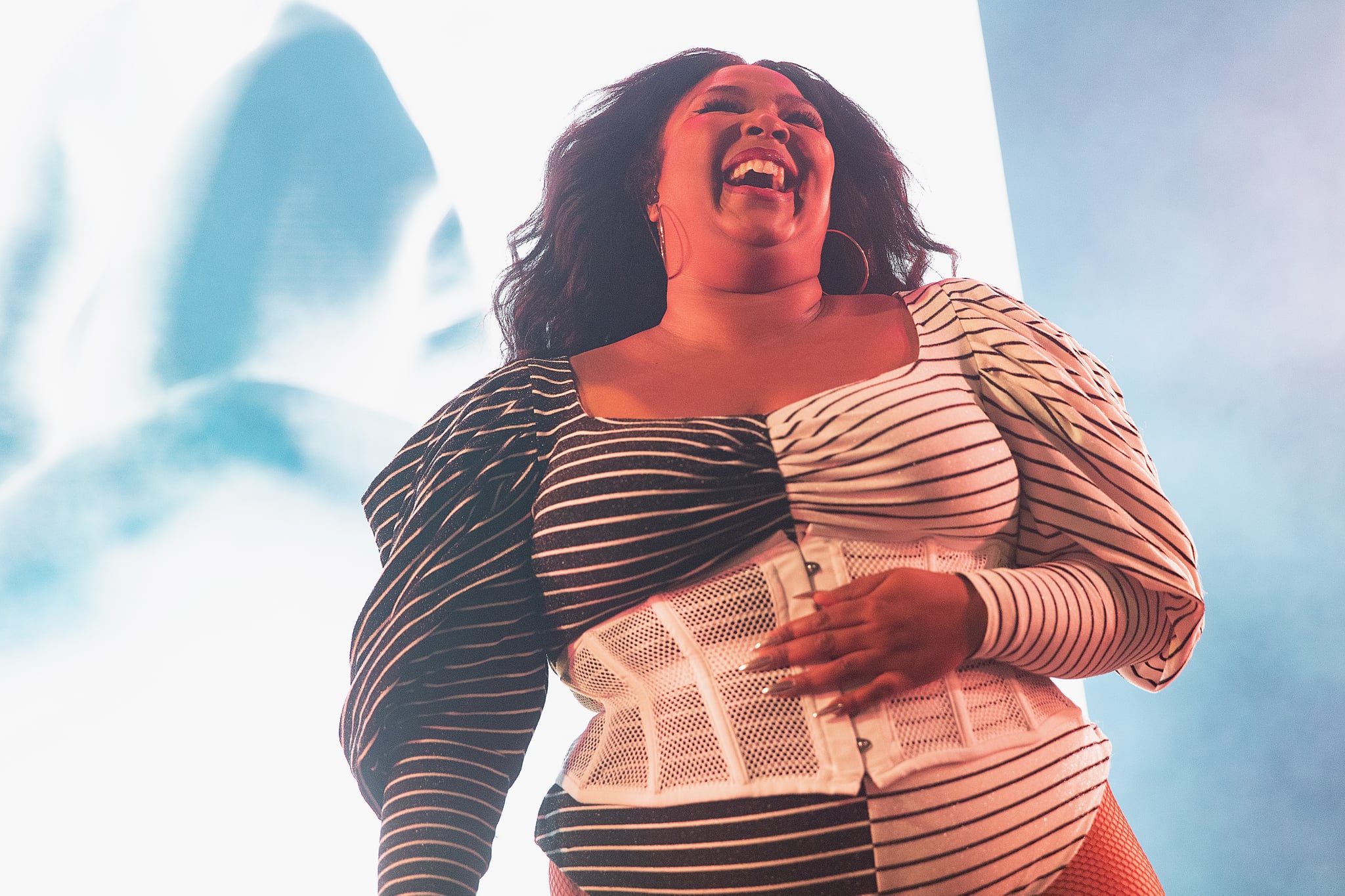 As we await Lizzo’s incredibly sexy season of the show, check out her new “Tempo” video with Missy Elliott.

07/26/2019 Entertainment Comments Off on Lizzo Would Totally Be the Bachelorette, but Only If This 1 Sex Act Happens
Recent Posts