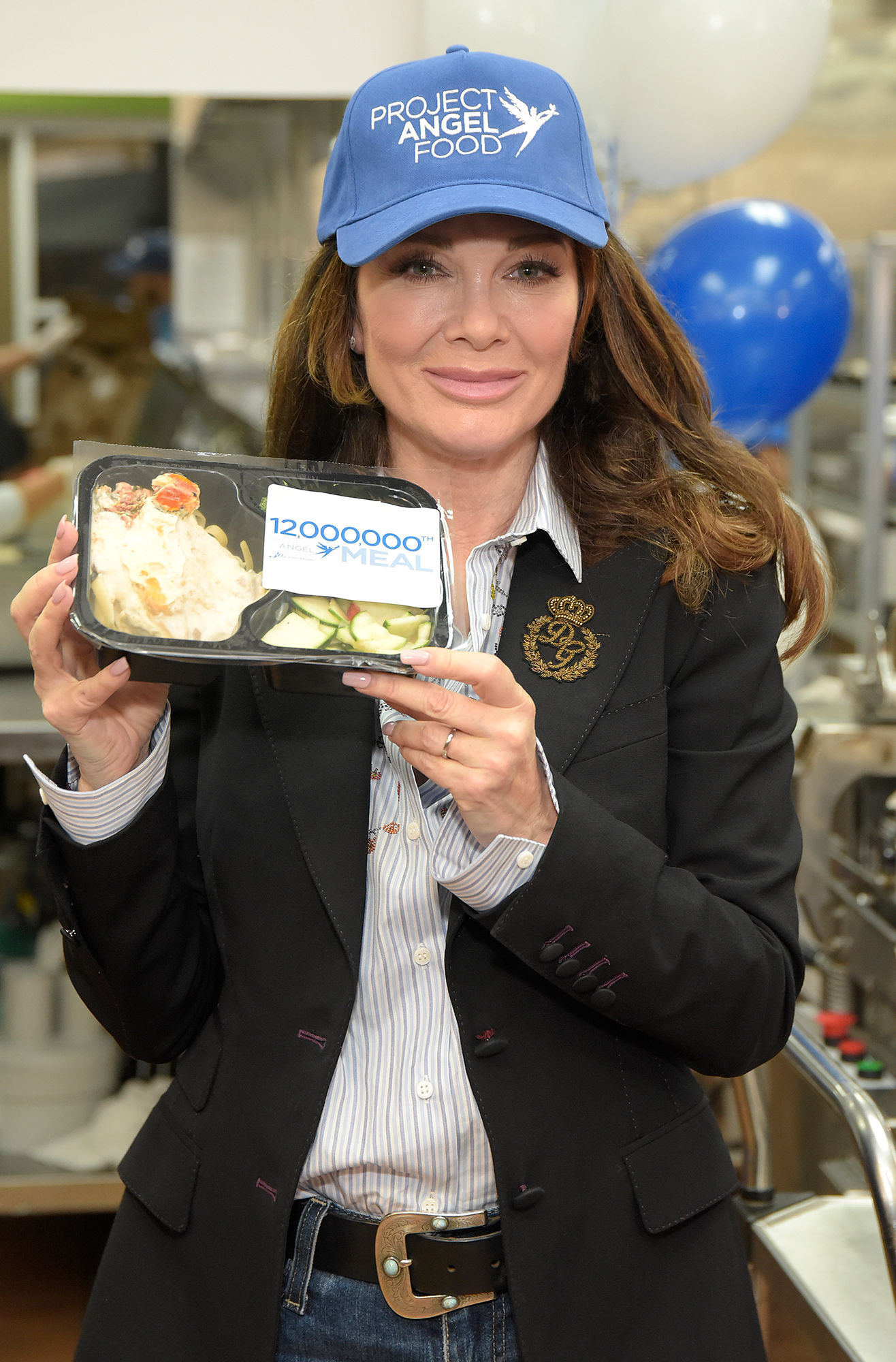 The queen has spoken. Lisa Vanderpump is ready to put the drama surrounding season 9 of The Real Housewives of Beverly Hills behind her — and wants the fans to do the same.

“There’s been a lot of negativity from the fans and I want that to stop,” the 58-year-old Bravo star told Us Weekly exclusively at Project Angel Food’s 12 Millionth Meal event on Thursday, July 18. “I do. Because it’s amazing to have their support, but you don’t need to go down a negative path. It’s been a very difficult year for me. I’ve only been back a couple days after losing my mother. I just want to focus on the greater good.”

Vanderpump confirmed her exit from RHOBH after nine seasons last month. Even though she opted not to attend the reunion taping, Andy Cohen told Us exclusively on June 21 that the door is “wide open” for the restauranteur to return in the future.

“It’s very kind of Andy to say that,” Vanderpump told Us on Thursday. “I’ve done 350 episodes of reality television with Bravo and Vanderpump Rules is going gangbusters. I had to take a few days off to go to London to you know say goodbye to my mother, you know it’s tough but you know it puts everything in perspective. I don’t have time for the negativity and that wasn’t where my life was. I opened two new restaurants, feeding the homeless, we’ve got our private 501c3 Vanderpump Dog Foundation. We’ve opened a Chinese shelter there where we’ve taken 500 dogs that were on the meat truck to be slaughtered. We just rescued our 1000th dog with The Vanderpump Dog Foundation.”

The Vanderpump Rules star added that’s “all about really being on the positive” after the death of her mother, Jean Vanderpump, last month.

“People want to say, ‘Oh I’m a liar, oh I’m a coward, oh I’m this or that, I’ve got horrible gums’ … My gums are perfect!” she quipped to Us, referring to Camille Grammer‘s diss of her teeth earlier this year. “You know what I’m saying? It’s like really how much more can they throw at me, you know?”

Vanderpump had a falling out with her costars, including one-time best friend Kyle Richards, after they accused her of selling a story about Dorit Kemsley’s dog to the press. While the reality TV personality denied any involvement in the situation, she hasn’t been in touch with her castmates in months. When asked if she will make amends with Kyle — or anyone — Vanderpump told Us that she isn’t sure what the future holds.

“I don’t know. They made a choice and they made a very aggressive choice and it didn’t feel good to be on the receiving end. That’s for sure. And it was at a time where I probably wasn’t as strong as I could have been and now you know it’s a shame my mother passed as well,” she told Us. “It happened as I started to feel … It kind of puts life into perspective. Everybody has to deal with losses sometime in their life you just hope that maybe you can garner support from the people around you.”