She’ll have to SUR-vive without them. Lala Kent misses her former Vanderpump Rules costars after the cast went through a major shakeup before season 9.

‘Vanderpump Rules’ Season 9: Everything We Know

“How’s filming? Is it weird without [Stassi Schroeder, Beau Clark, Jax Taylor and Brittany Cartwright]?” a fan asked the “Feeling You” singer, 30, during a Wednesday, June 9, Instagram Stories Q&A.

Lala responded by sharing an old photo with her former cast members. 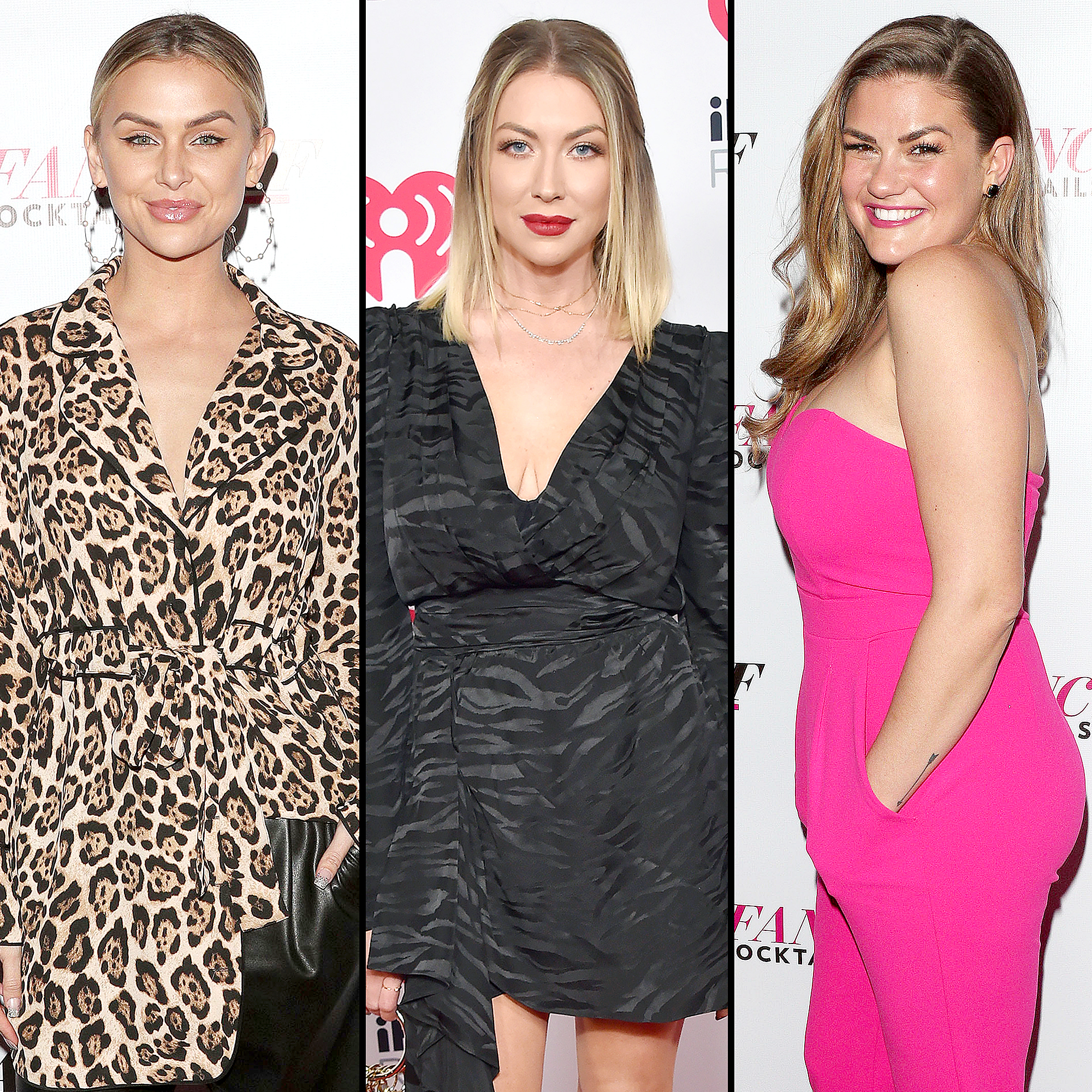 “It’s so weird. I miss them all very much,” she wrote, later noting that the reality show will be back on air “this fall” after another fan inquired about its return date.

After Vanderpump Rules’ season 9 filming schedule was delayed due to the coronavirus pandemic, many of the series’ cast members announced they were leaving the show.

Us Weekly confirmed in June 2020 that Stassi, 32, and Kristen Doute, both original stars of the Bravo series, had been fired from the show after their former costar Faith Stowers revealed the women had falsely reported her to the police in 2018 for a crime she didn’t commit. Bravo also cut ties with season 8 stars Max Boyens and Brett Caprioni for their past racially insensitive remarks.

‘Give Them Lala’ Revelations: 13 Takeaways About ‘Pump Rules,’ Randall, More

Us exclusively revealed at the time that Stassi’s husband, Beau, 41, would not film the show without her. The Louisiana native broke her silence on her firing in September 2020 during an appearance on the Tamron Hall Show.

“I’m someone who messed up quite a few times. I am the reason why I am in this situation,” the Next Level Basic author shared at the time after the scandal caused her to lose endorsement deals and other business opportunities. “I think a lot of people wanted me to focus on cancel culture and whether I was a victim or not but it’s not how I feel at all.” 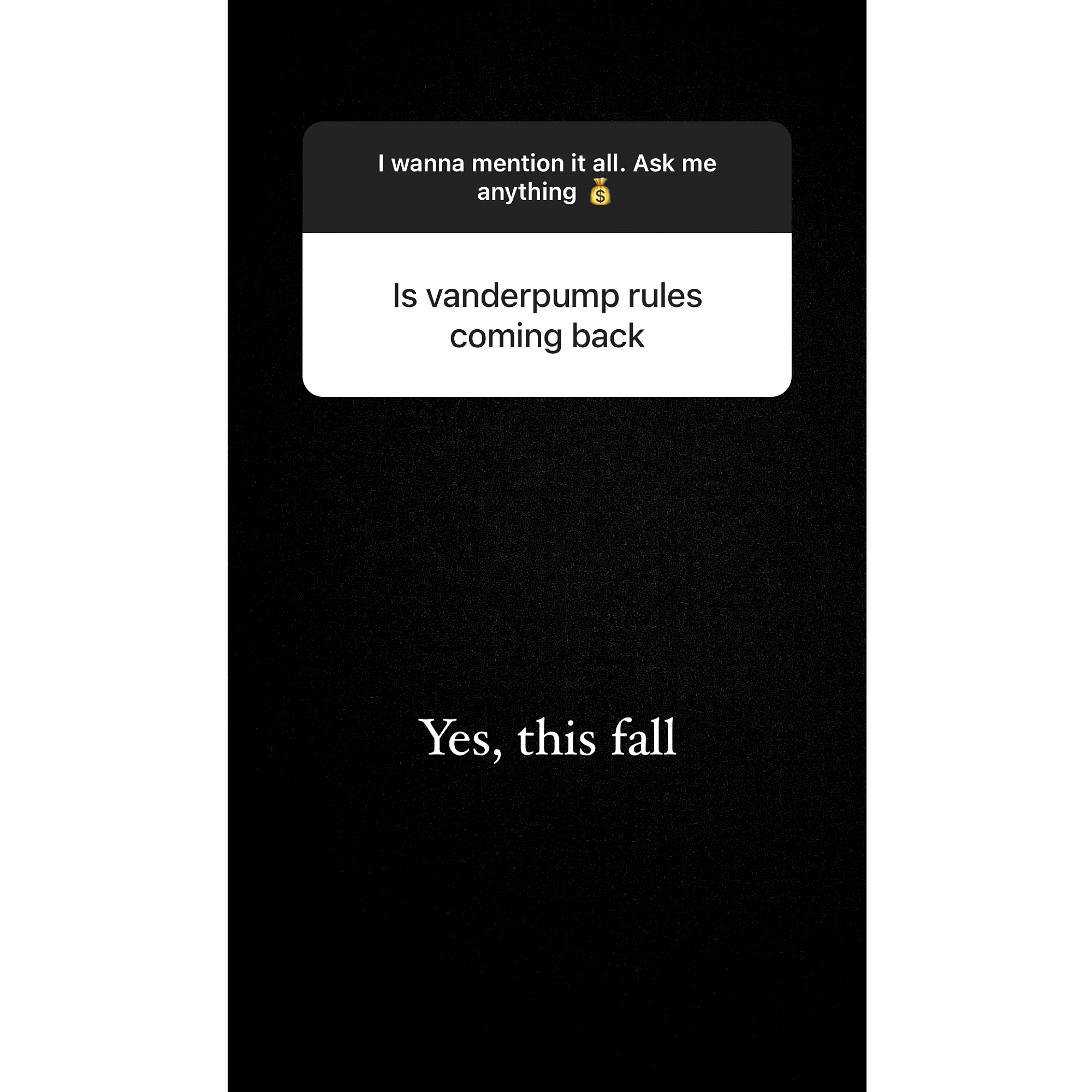 “The last 8 years on Vanderpump Rules have been some of the most challenging, rewarding and fulfilling years of my life,” Jax wrote in a social media statement. “Although this is difficult to share, Brittany and I will not be returning for another season of Vanderpump Rules. We are excited to take this time to focus on our growing family and share with you our new endeavors. @bravotv, @evolutionusa and our Vanderpump castmates will always remain close to our hearts. Thank you to all the fans who have shared our journey with us and supported us through everything. We love you.”

Stars Fired From Reality Shows Through the Years