Is Life of Kylie coming back to life? It’s a possibility. A source exclusively tells Us Weekly that “the offer is on the table” from E! to bring back Kylie Jenner‘s reality show for a new season.

The reality show, which followed the 22-year-old’s business and personal life, premiered on E! in August 2017. However, after only one eight-episode season, the show was canceled.

Now, the Kylie Cosmetics founder “is considering” filming another season, the insider tells Us. 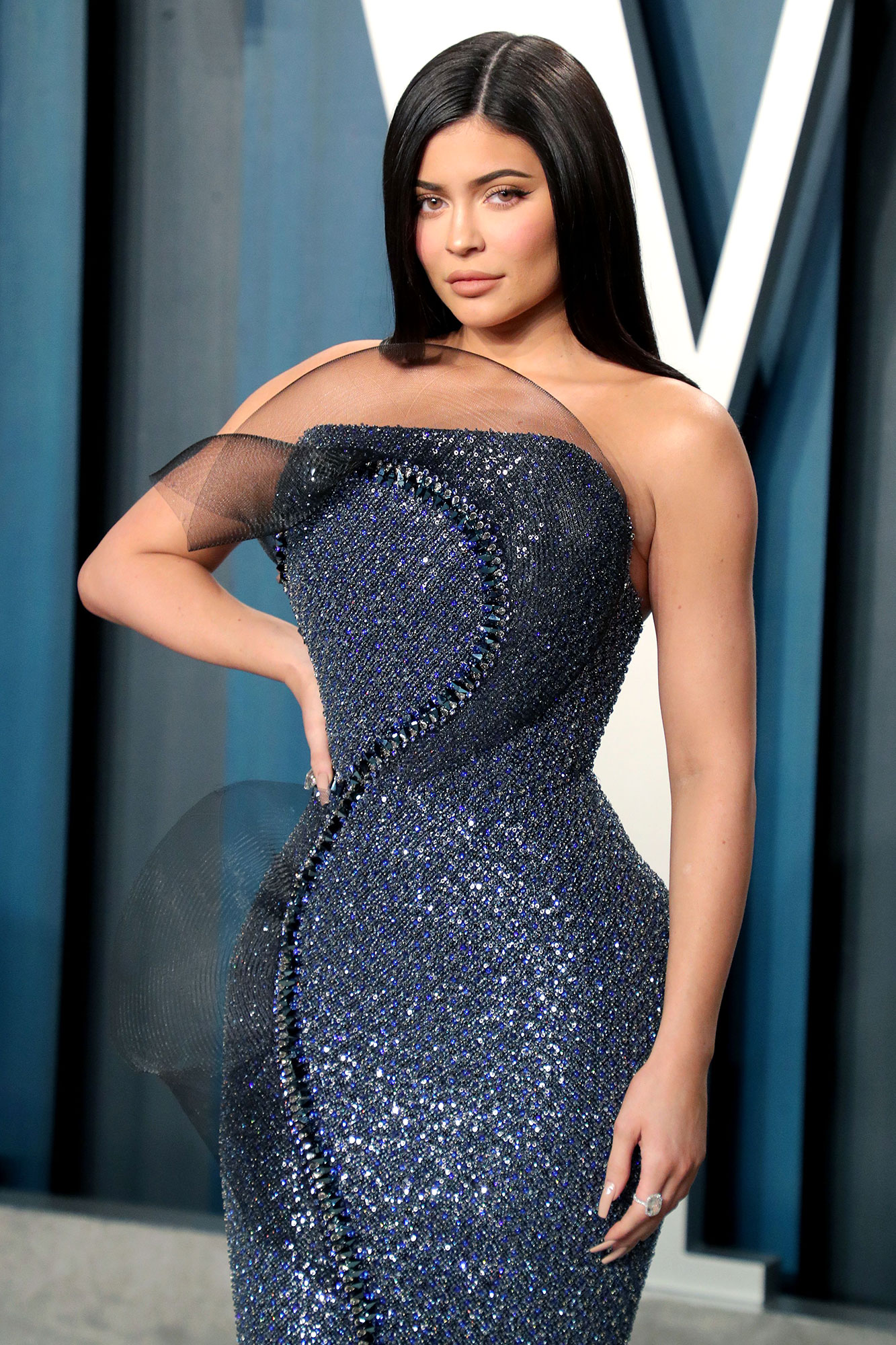 On Saturday, February 22, Jenner tweeted, “What show should I start?” and a fan answered with a GIF of her on Life of Kylie, writing, “Start shooting season 2 of Life of Kylie.”

The Keeping Up With the Kardashians star retweeted the GIF, adding, “Should I really?”

Since the show’s cancelation, Jenner’s success has only increased. In March 2019, Forbes announced that she was the youngest self-made billionaire.

“I didn’t expect anything. I did not foresee the future,” Kylie told Forbes of the honor. “But [the recognition] feels really good. That’s a nice pat on the back. … It’s the power of social media. I had such a strong reach before I was able to start anything.”

She also opened up about her successes in an interview with Harper’s Bazaar in March 2020.

Her mother, Kris Jenner, also told the magazine how powerful she was of a businesswoman — and how independent she is.

“She’s the CEO, CMO, CCO. She’s been so amazing, the way she has grown this company. I’m like the COO. I help keep everything running behind the scenes,” Kris, 64, said. “But she had this vision when she was 15 and it’s been remarkable to watch it come to life, to step back and see it evolve.”

With reporting by Brody Brown

Related posts:
02/24/2020 Entertainment Comments Off on Kylie Jenner Is Considering Bringing Back 'Life of Kylie'
Recent Posts
We and our partners use cookies on this site to improve our service, perform analytics, personalize advertising, measure advertising performance, and remember website preferences.Ok