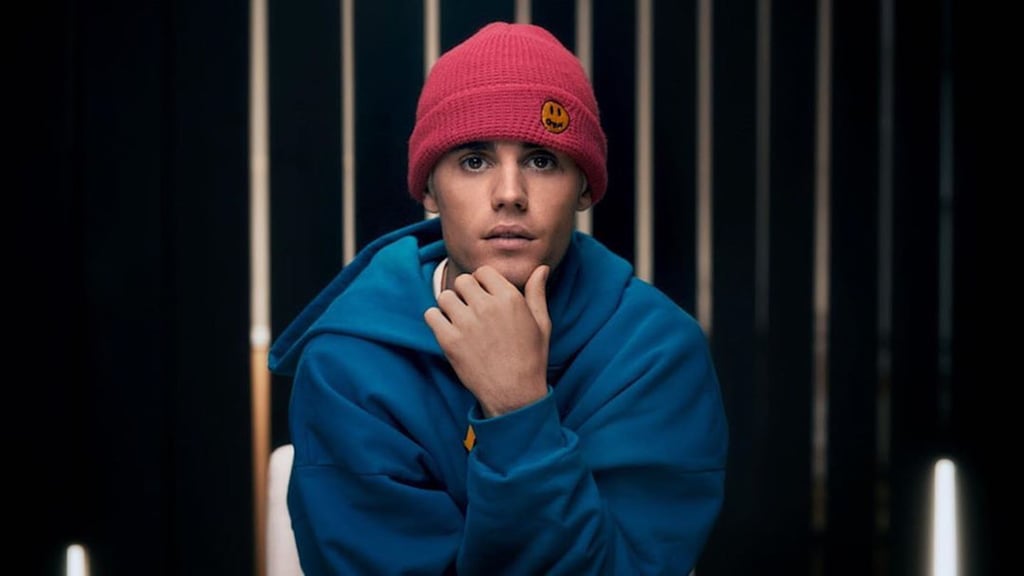 Justin Bieber Is Dropping His New Album Sooner Than You Think

Attention, Beliebers: Justin Bieber has new music on the way! Four years after the release of his Purpose album, the 25-year-old singer announced he’d be releasing a new album and docuseries in 2020 — with his single “Yummy” kicking everything off on Jan. 3 and his Seasons YouTube documentary dropping on Jan. 27. In the introspective trailer, Bieber also confirmed he’d begin a five-month nationwide tour in May.

Bieber still has yet to officially announce the name of the album, though TMZ believes he may have hinted at it when he shared a photo of his new “Forever” tattoo on Instagram. He also got the word “Purpose” inked on him in 2015 to celebrate the release of his fourth studio album. According to the outlet, Bieber’s album will reportedly include collaborations with Kehlani, Post Malone, and Travis Scott, and based on a timestamp in the first episode of the Seasons docuseries, it looks like he’ll be dropping it in February. In a scene from May 2019, it says, “9 months until album release,” under the date, and according to my math skills, that puts us at February 2020.

01/27/2020 Entertainment Comments Off on Justin Bieber Is Dropping His New Album Sooner Than You Think
Recent Posts
We and our partners use cookies on this site to improve our service, perform analytics, personalize advertising, measure advertising performance, and remember website preferences.Ok