Hello there! There are so many wonderful pockets of the internet where we humble humans can instantly learn so many enriching things about the world around us. One such place is the Today I Learned (TIL) subreddit, which endlessly delivers bite-sized discoveries straight to my brain. I’ve enjoyed stumbling down the TIL wormhole and perhaps you will, too. So let’s go, here’s the best stuff I learned this week:

1.The reason cherries are so expensive: 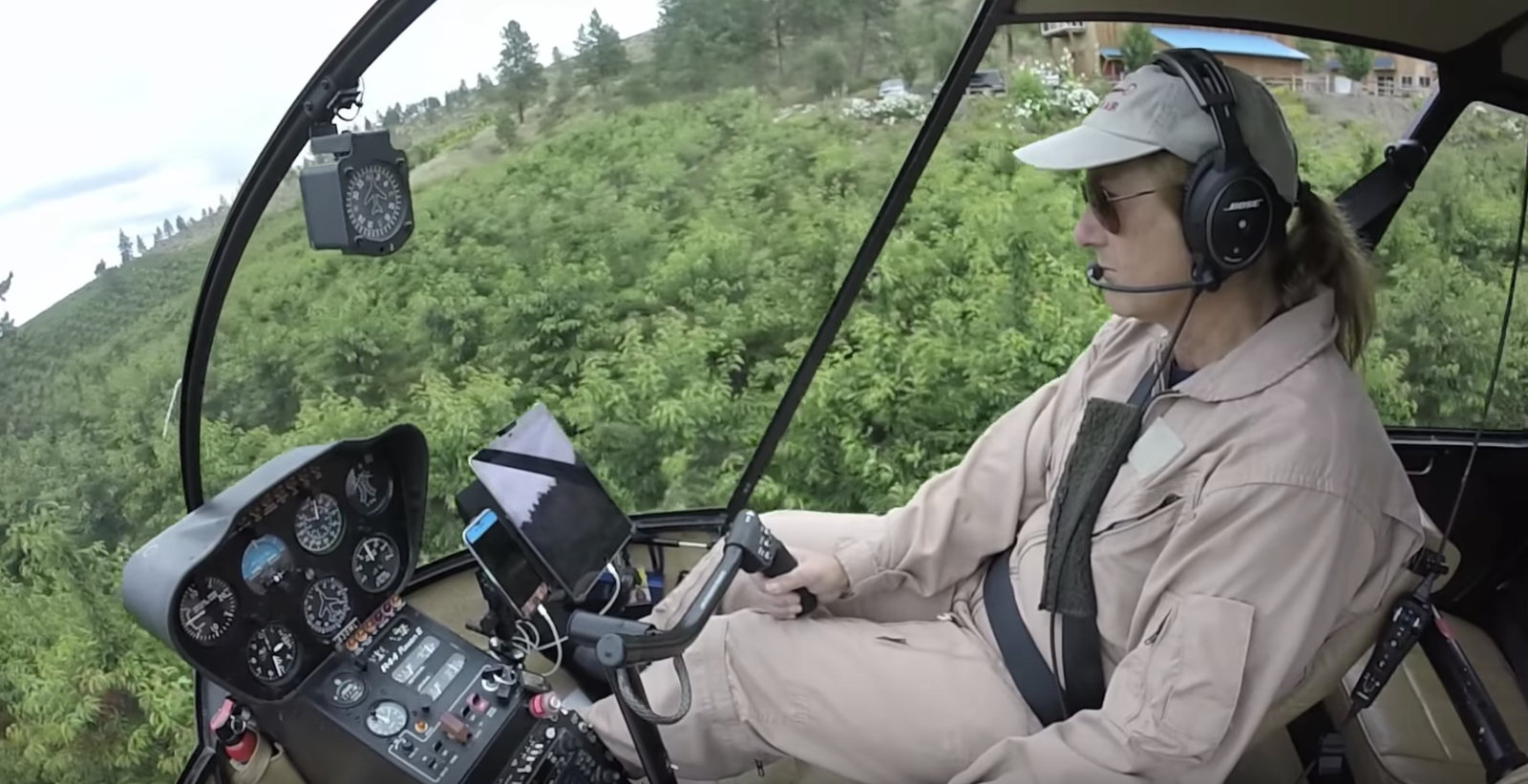 It basically boils down to the fact that they’re really delicate, especially after rain. If they stay wet after a rain late in the growing season, they’ll absorb the water and explode. Helicopters fly slow and low to the trees after a shower as wind from the blades dry off the precious fruits. Effective, but not cheap.

Here’s a great video showing the ‘copters in action.

2.Blacksmiths aren’t the only metalworkers — there are “brownsmiths” and “whitesmiths” among others, too: 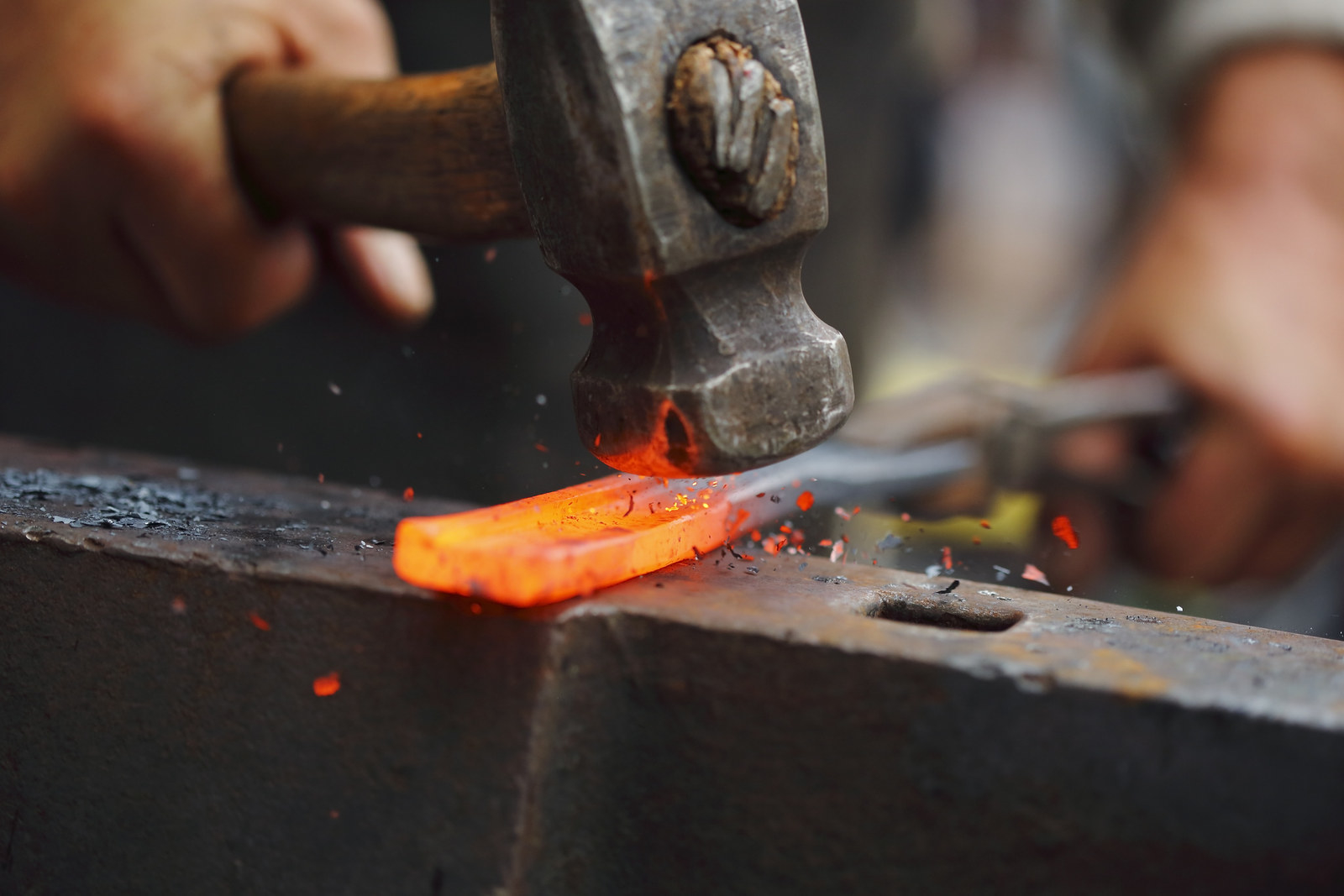 The act of smithing just means creating tools out of metal, and the colors in the crafter’s title — in this case black, brown, white— refer to the types of metal being worked with. A blacksmith creates things out of iron and steel; a brownsmith uses brass and copper; and whitesmith from tin respectively.

3.The Jamaican flag is the only country’s flag to NOT use either red, white, or blue: 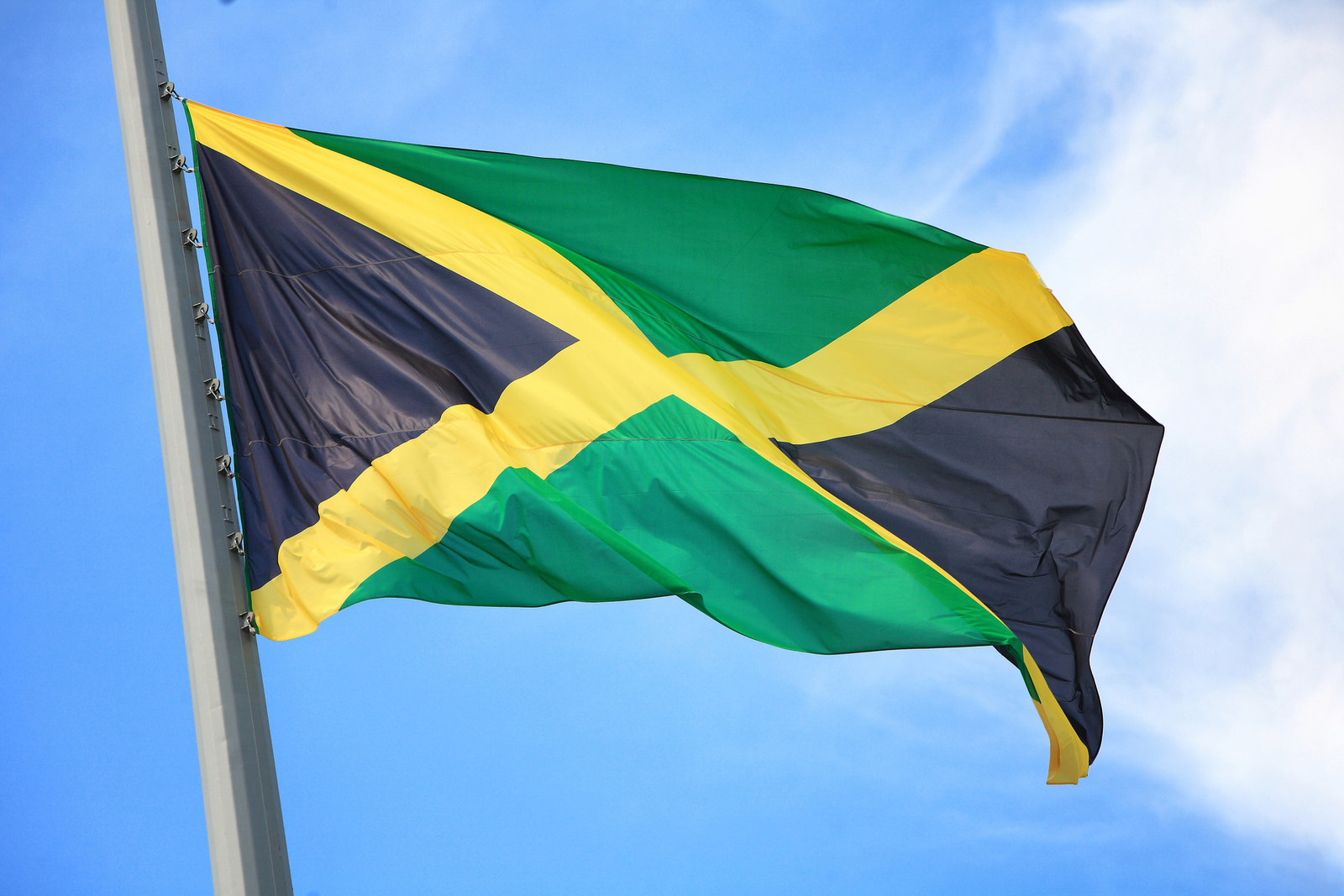 Mauritania also used to hold this distinction, but they’ve since changed their flag. 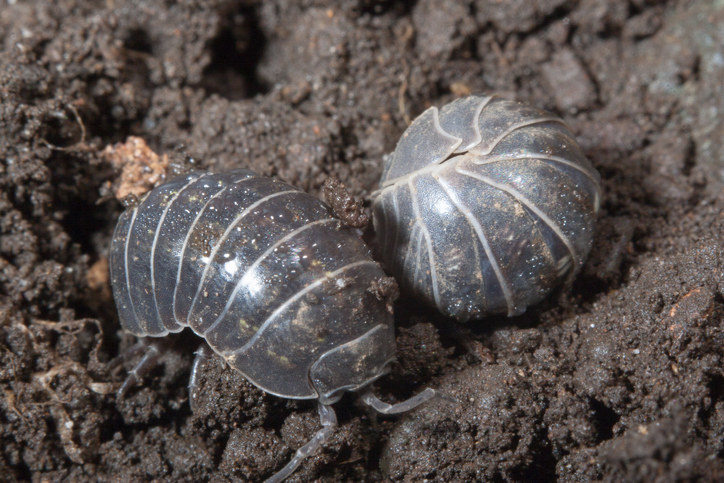 That means they’re related to crabs, lobsters, and shrimp 🦀🦐.

5.You can ~technically~ drive with an open container of alcohol in Mississippi legally as long as you’re not driving with a BAC over .08%: 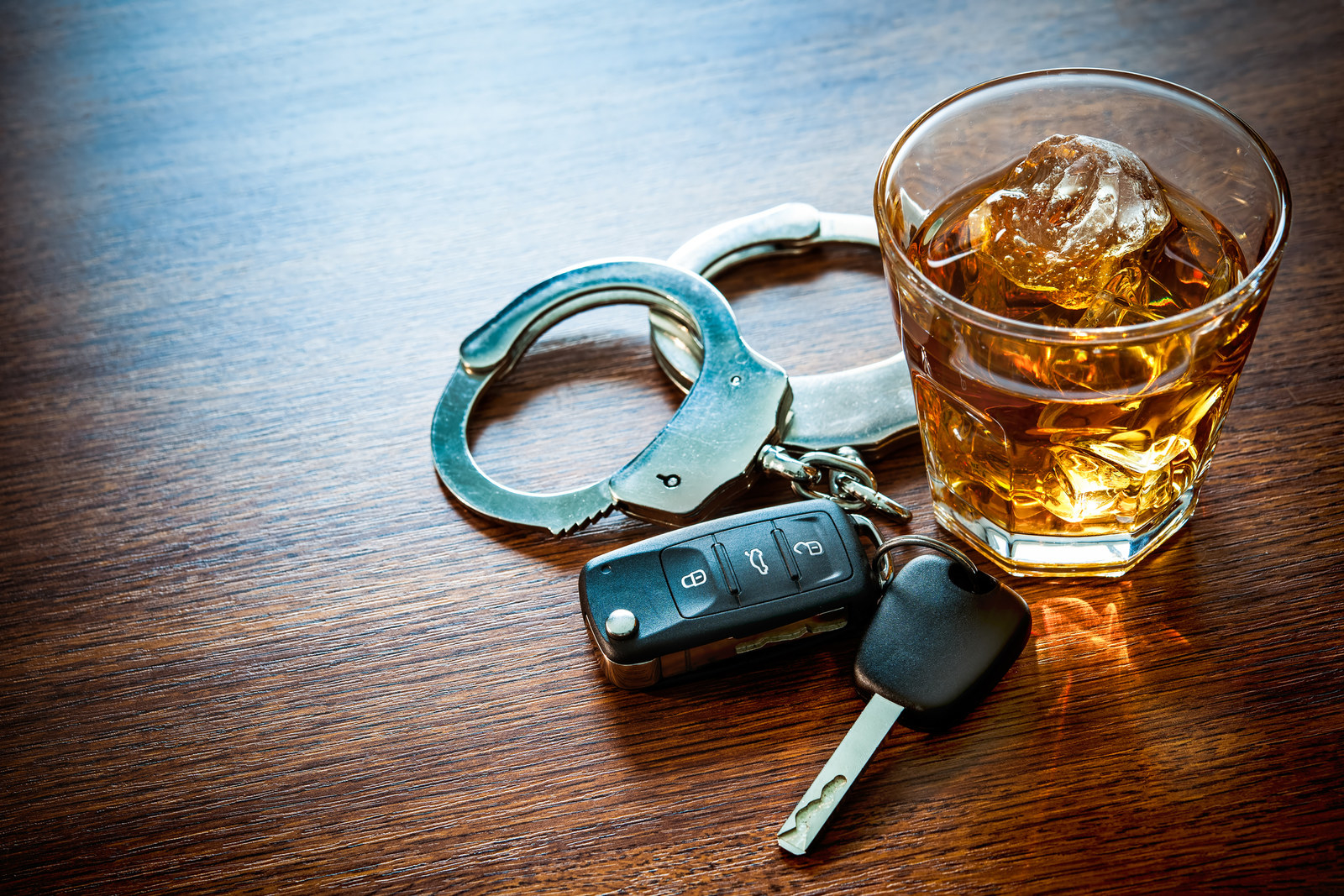 There’s no law expressly on the books saying you can’t operate a motor vehicle with an open container, but it’s probably best to use as much caution as possible should you choose to take the wheel and the drink next time you’re in Mississippi.

6.The story behind every pinstripe on Rolls Royce cars: 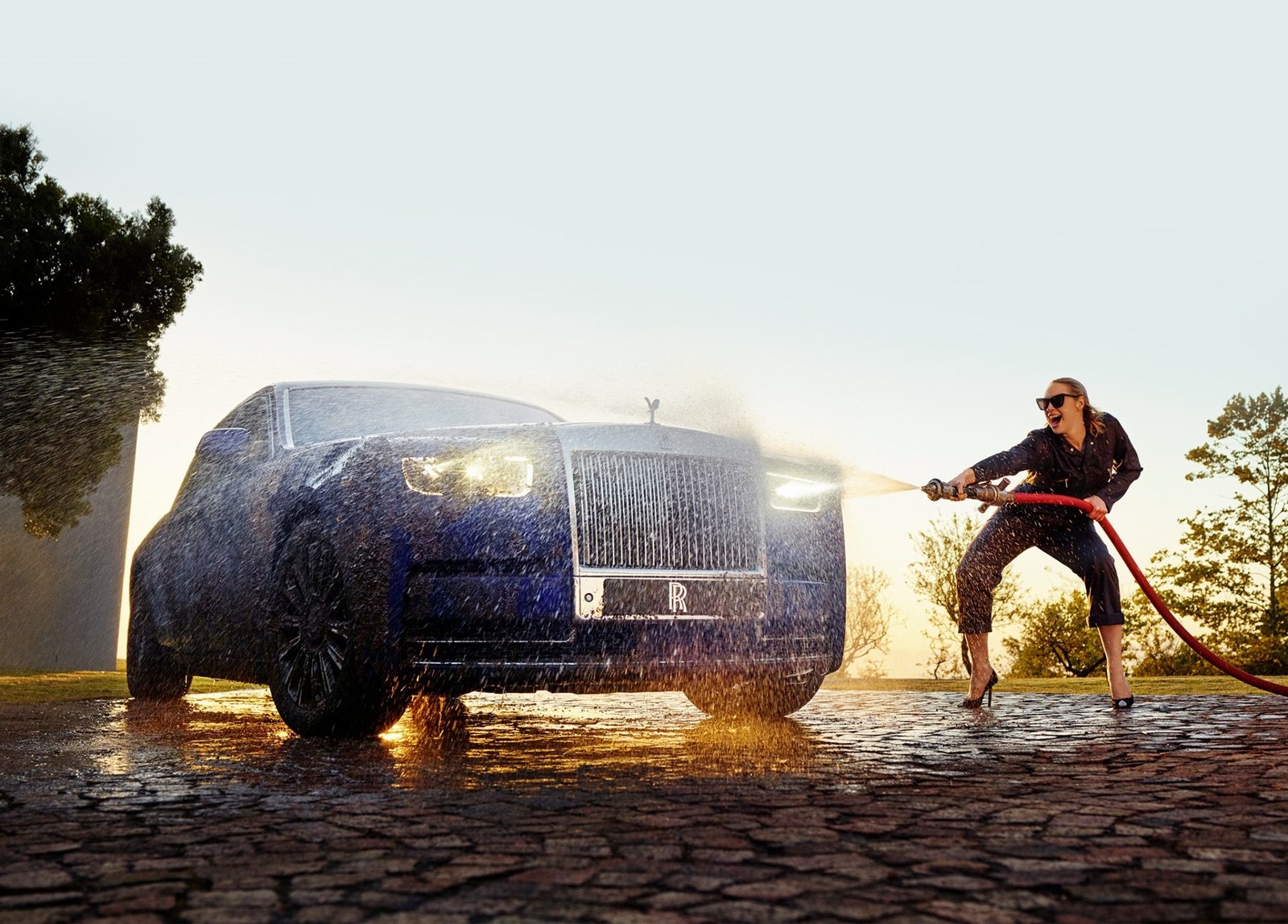 One man named Mark Court is responsible for hand-painting the pinstripes (and other designs, as needed) on Rolls Royce autos using a ~squirrel hair~ paintbrush he made himself.

7.It’s by mere happenstance that bubblegum got its pink hue: 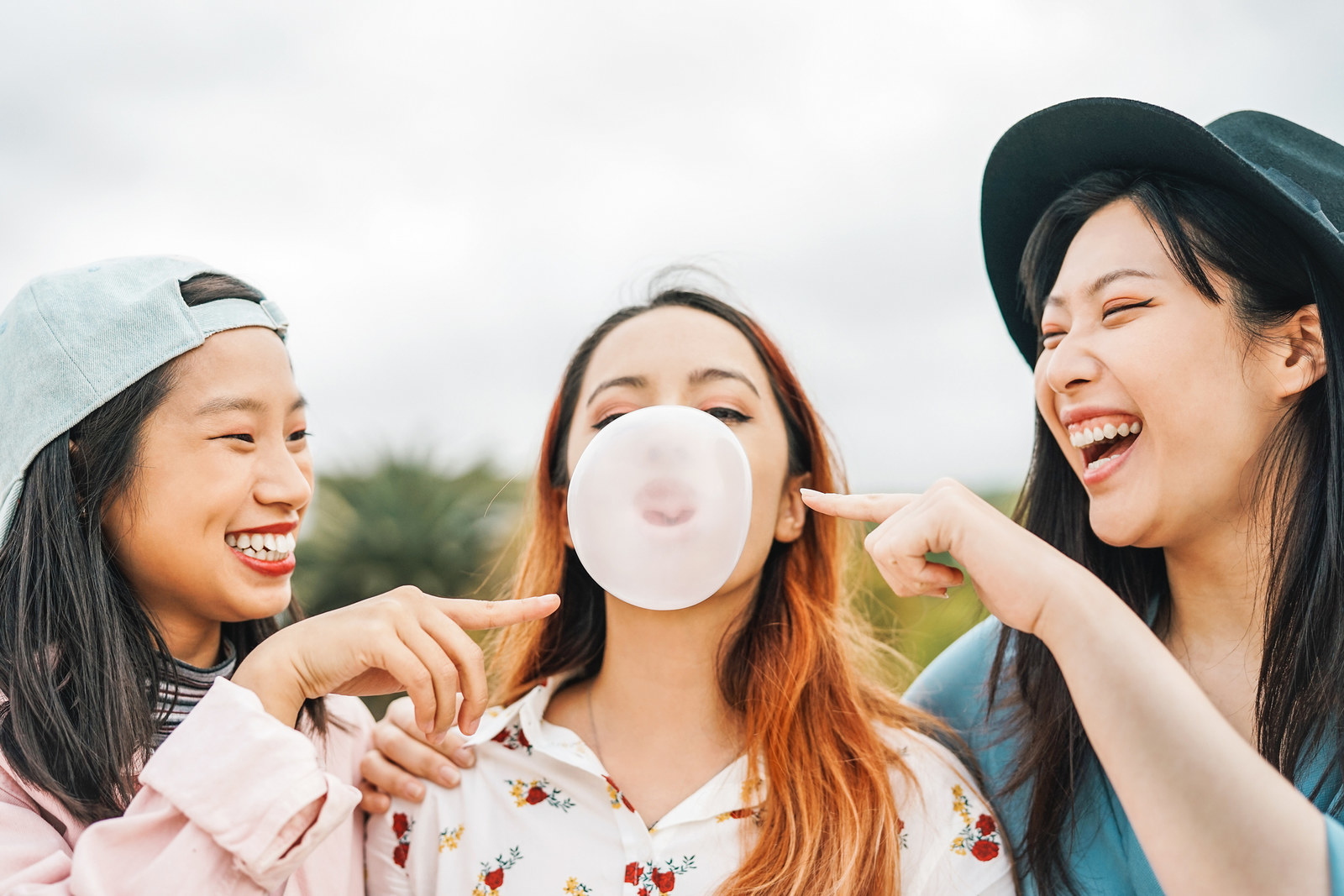 Walter Diemer, a Dubble Bubble employee, was tinkering around with the gum formula and just so happened to have a surplus of red dye. When mixed with the gum paste, he incidentally created the iconic shade we now associate with the chewy confection. 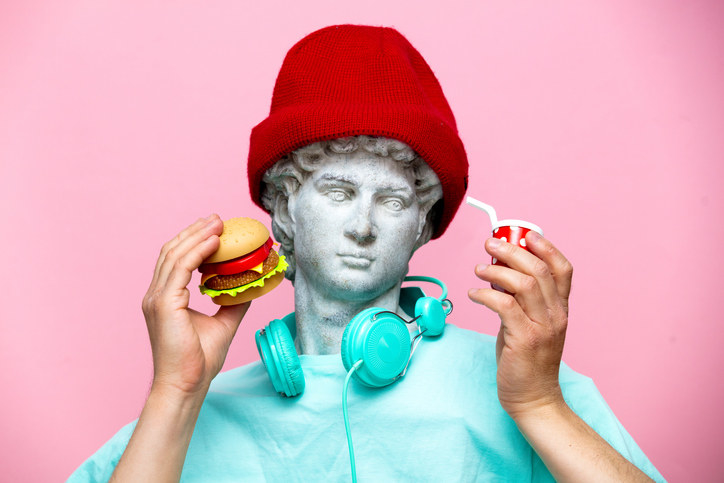 An ancient cookbook from the 4th or 5th century called Apicus describes a recipe for a patty-shaped food containing minced meat and seasonings, which sounds an awful lot like our modern-day hamburgers.

Her name was Creme Puff and she lived to be 38 years and 3 days old.

10.You can take the bar exam AND practice law in four states without having to first go to law school: 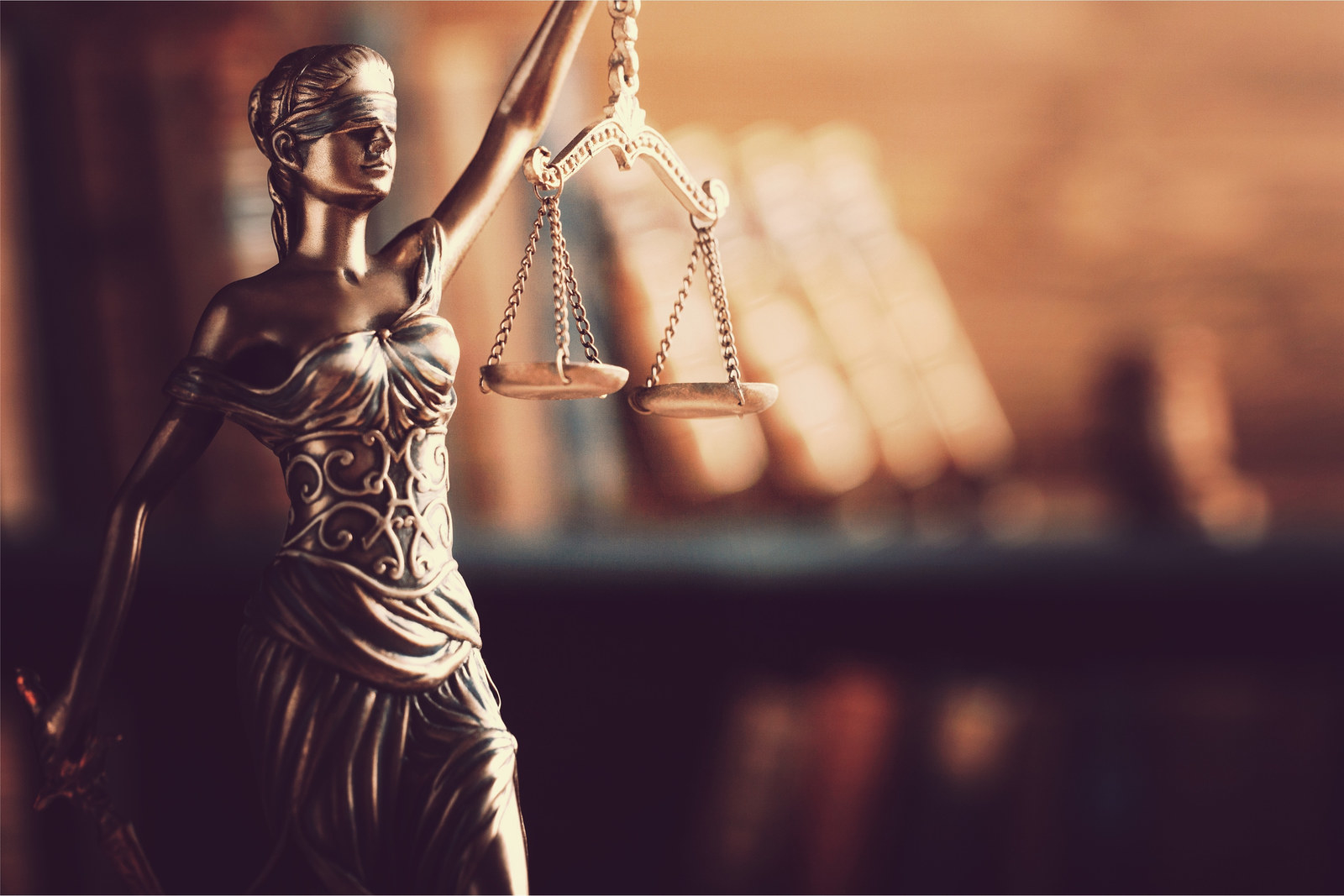 11.Lastly, I’d never really thought about sand collecting, but it turns out it’s a very legit hobby with a robust scene: 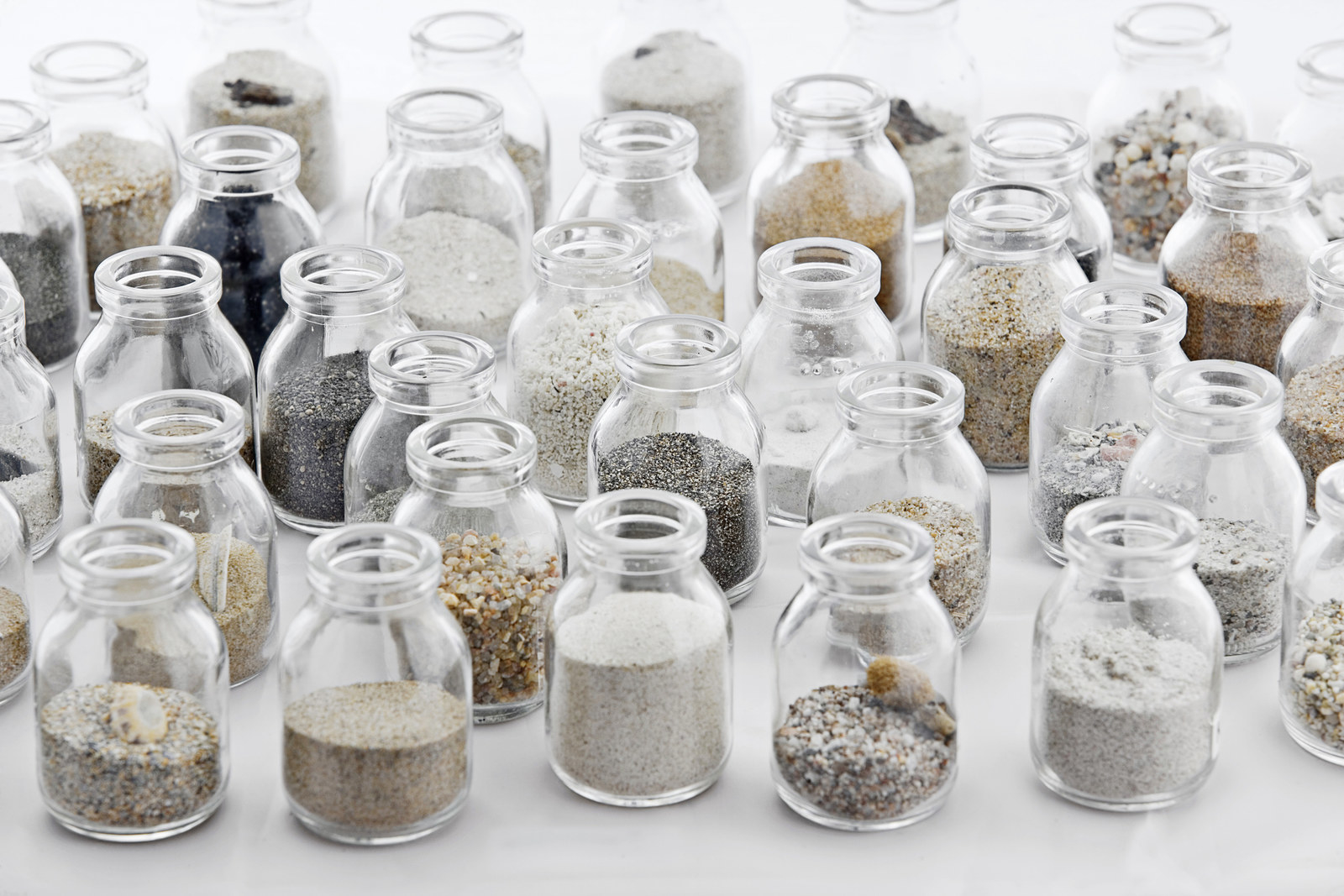 Sand collectors are called arenophiles or psammophiles. The International Sand Collectors Society releases a semi-annual communication called “The Sand Paper” and that, my friends, just really warms my heart.

See ya next week!