A Place In The Sun presenter Jonnie Irwin has admitted he was told he ‘looked too skinny’ before he told people about his terminal cancer diagnosis.

The 49-year-old television star, who is a familiar face on the Channel 4 show as well as the BBC’s Escape To The Country, revealed earlier this month that his lung cancer has spread to his brain and has six months to live.

He learned he had the disease in 2020 while filming in Italy, but had chosen to keep his diagnosis private and since announcing earlier this month that he has just months to live, has been inundated with support.

Joining Susanna Reid and Ben Shephard on Thursday’s GMB, Jonnie opened up about withholding the information, saying he could ‘live a normal life up until a year ago.’

Ben asked him: ‘And then it became unattainable, and you had to share the news?’

Jonnie replied: ‘Yeah, well certain busybodies on social media saying like, “You don’t look well, you look ill, you should see the doctor.” 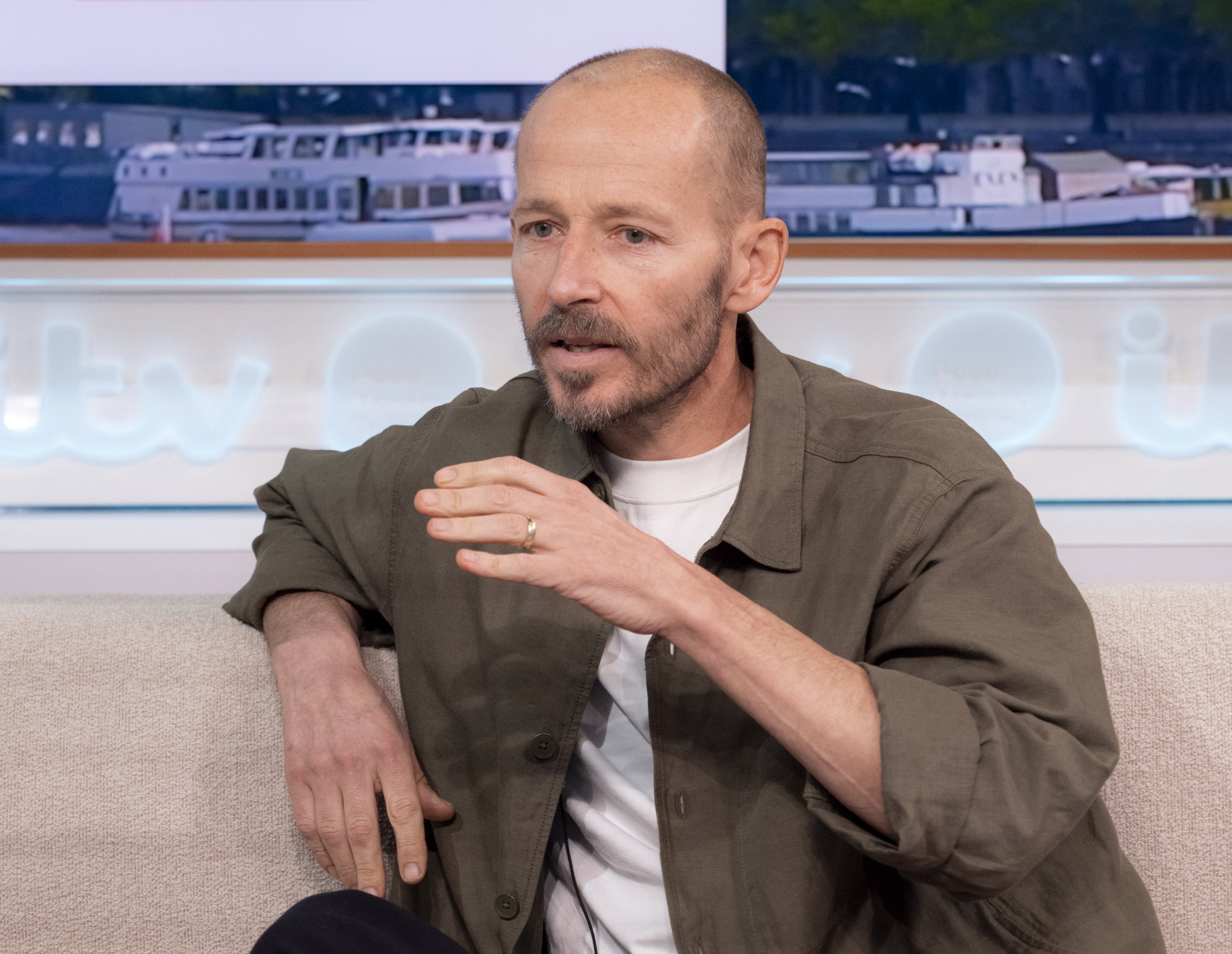 ‘I had someone come up to me after A Place In The Sun live exhibition and say, “My wife says you’re too skinny.”

‘And I was just like, well you’re not are you.

‘He couldn’t believe I was biting back, but what do people expect to gain from it?’

Jonnie also revealed that he has no current plans to disclose his illness to his three young children whom he shares with his wife Jessica.

‘It’s only been recently that I’ve considered when we’re going to tell them,’ he shared.

‘At the moment, I’m me and I don’t think there’s any need to tell them. Why would they need to know? For now, let the good times roll for as long as possible.’

Jonnie is father to son, Rex, three, and two-year-old twins Rafa and Cormac.

‘I try my best to put my head in the sand as much as possible because what’s the point spending your days thinking about cancer,’ he added.

Good Morning Britain airs weekdays from 6am on ITV1.

If you or someone you care about has been diagnosed with cancer, Macmillan can offer support and information.