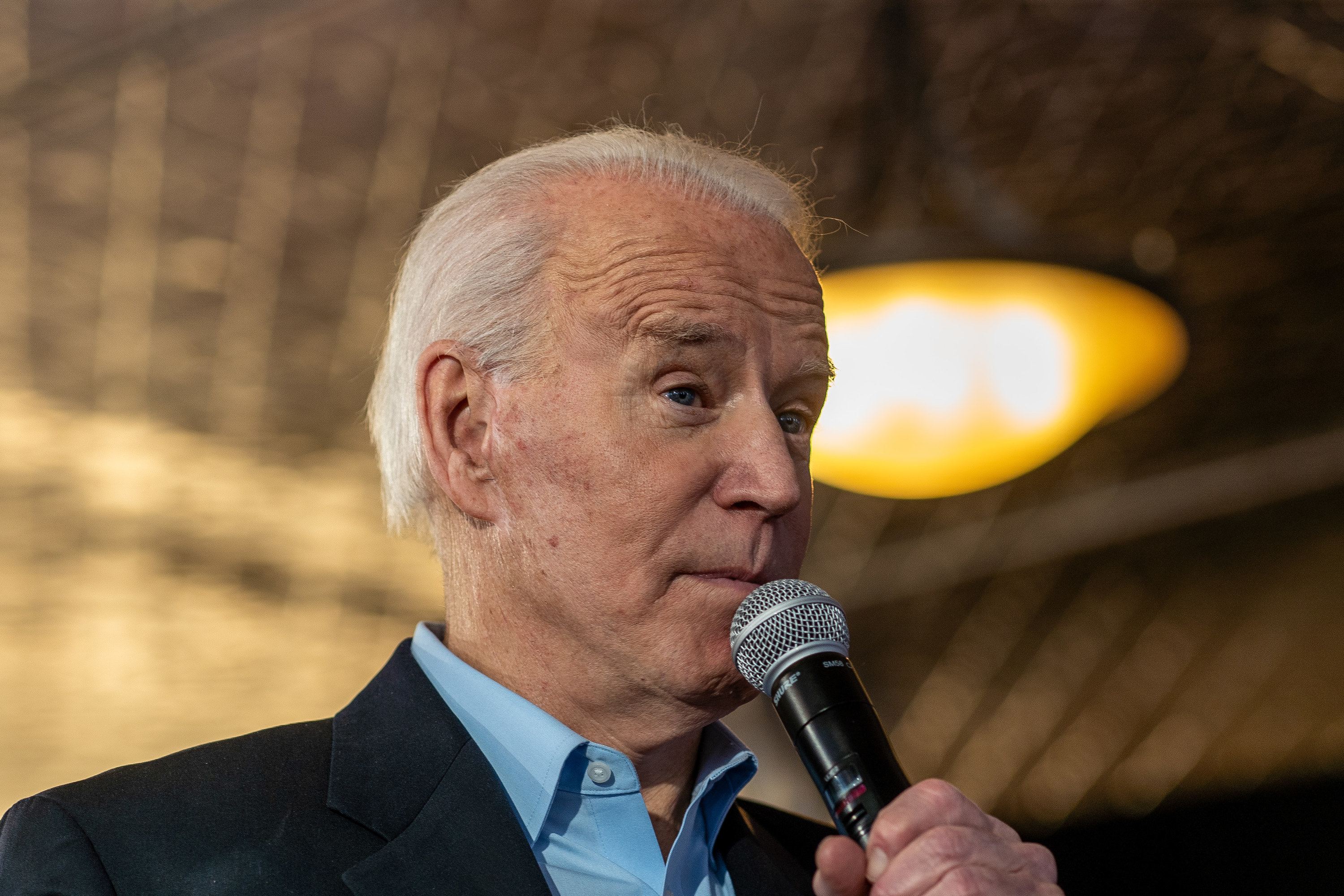 A 19-page list of talking points obtained by BuzzFeed News — dated Wednesday and intended for use by surrogates who represent Biden on TV and in other media — includes guidance on Hunter Biden and questions about whether he might testify at the Senate trial.

“This whole discussion was cooked up by Trump, to divert attention from his own wrongdoing,” reads one of the talking points, which also direct surrogates to say that the idea of a deal to hear testimony from the former vice president’s son “makes no sense.”

“What reason would there be,” one talking point asks, “to call someone to testify who has no knowledge of whether Donald Trump did or didn’t do the acts he is being charged with?”

Such questions are now likely moot, with the Republican-controlled Senate prepared to vote against hearing from witnesses, including those who might be damaging to Trump. But the Biden team’s attention to the matter signals how sensitive the questions are with the Iowa caucuses days away and provides a glimpse into how the campaign might handle Hunter-related queries in the future.

Biden, who lost his other adult son to cancer in 2015, has begun attacking Republicans for going after “my surviving son” and has gotten testy with reporters who ask about him.

The charges against Trump stem from his request that Ukraine investigate Joe and Hunter Biden, who worked at a Ukrainian gas company while his father was the Obama administration’s point person on Ukrainian policy. There is no evidence either Biden did anything unlawful, and Joe Biden frames Trump’s request as an effort to tear down the Democratic candidate he most fears facing in the general election. Until Thursday night, there had been speculation about a deal in which Trump administration officials would testify at the impeachment trial in exchange for Joe and Hunter Biden also testifying.

Among the other talking points:

Biden himself made that final point very similarly at a town hall forum last week in Osage, Iowa, where a voter who had driven from Arizona asked about the possibilities of such a deal.

“As Vice President Biden and our supporters and surrogates have said many times, this impeachment trial is about how Donald Trump violated his oath of office in an attempt to spread debunked and discredited smears about Joe Biden — the candidate he fears the most — and we cannot let Trump or his cronies distract us from that fact,” Biden spokesperson Mike Gwin said in a statement to BuzzFeed News. “Amid all of Trump’s lies, one thing is crystal clear: Trump is petrified of facing Joe Biden this November, that’s why Trump’s sycophantic allies like Sen. Rick Scott and Sen. Joni Ernst have admitted openly that Republicans are hoping to use this trial to lie about Biden in an attempt to sway caucusgoers.”

As the impeachment trial has stretched on over the last week in Washington, the Democratic National Committee has also sent around guidance defending the former vice president, his son, and the Obama administration’s handling of foreign policy in Ukraine, including in emails to reporters and a private list of Democratic allies who regularly appear on television.

The emails about impeachment, part of a regular effort by the DNC “War Room” to push back on the Trump administration, put the DNC in the awkward position of having to effectively defend a leading presidential candidate while also remaining neutral in the ongoing primary process.

The Biden talking points circulated this week also cover a broad range of other potential questions Biden and his surrogates are likely to face before Monday’s caucuses.

“Why is Joe going negative on Bernie?” reads one prospective question about Vermont Sen. Bernie Sanders, who has raised Biden’s past openness to cutting social security, a position he now opposes. Biden in kind has scrutinized Sanders’ formerly moderate record on gun control.

“Joe’s campaign is correcting the record to clarify his position on Social Security, not attacking Bernie,” reads another. “It’s … making clear what Joe has committed: as president, he’ll not only protect and defend Social Security, but boost benefits for the most vulnerable.”

There also are signs the Biden camp is concerned about Michael Bloomberg. The billionaire former mayor of New York has spent tens of millions of dollars to promote a presidential campaign that is skipping Iowa and other early states and could emerge as a threat to Biden in the Super Tuesday states that vote in March.

“Mike Bloomberg has spent nearly a quarter of a billion dollars on ads alone, and Joe Biden is still in the lead, nationally and in Super Tuesday states,” one talking point reads.

As for Iowa, where polls have shown a close race between Biden, Sanders, Massachusetts Sen. Elizabeth Warren, and former mayor Pete Buttigieg, surrogates were advised to set somewhat vague and conflicting expectations.

“Joe’s campaign is competing to win in Iowa,” one talking point suggests.

“I’m going to work hard,” reads another, “to ensure that Joe leaves Iowa in a place of strength.”