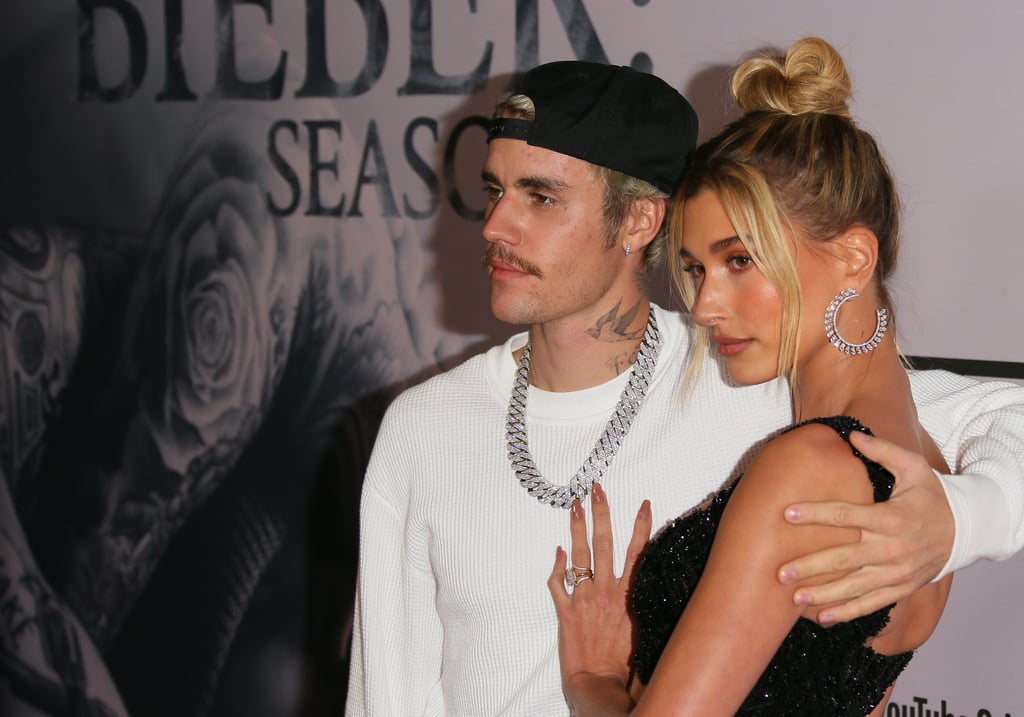 If It Wasn’t For Hailey Bieber, These Songs Probably Wouldn’t Exist

Justin Bieber is known for pouring his heart out in his music. His ex, Selena Gomez, has inspired a bunch of his songs over the years, but now that he’s married to Hailey, the 25-year-old singer has a new muse. Bieber is releasing Changes — his first album in five years — on Valentine’s Day, and he’s made it clear in his Seasons YouTube documentary that it’s basically a tribute to his wife. And if you’ve listened to “Yummy,” you know he isn’t holding anything back. Ahead of his album release, take a look at all the songs Bieber has penned about Hailey so far.

Related posts:
02/14/2020 Entertainment Comments Off on If It Wasn't For Hailey Bieber, These Songs Probably Wouldn't Exist
Recent Posts
We and our partners use cookies on this site to improve our service, perform analytics, personalize advertising, measure advertising performance, and remember website preferences.Ok