Hi there! My name is Lara and I, along with half of the world’s population, have a period. I have been experiencing a period pretty much every month since I was around 13 years old. I am now 28 years old. That is around15+ years of period experience under my belt. I’ve seen some blood. And some shit. And other stuff.

I *can* insert some tampons now, thanks to pelvic floor physical therapy, but I’ve had no such luck with cups of any kind, and I’ve done my best!

Obviously I could use pads, but since the world as we know it continues to slowly disintegrate before our eyes thanks to global warming— I also wanted something that was environmentally friendly! That’s why I decided to try Thinx. 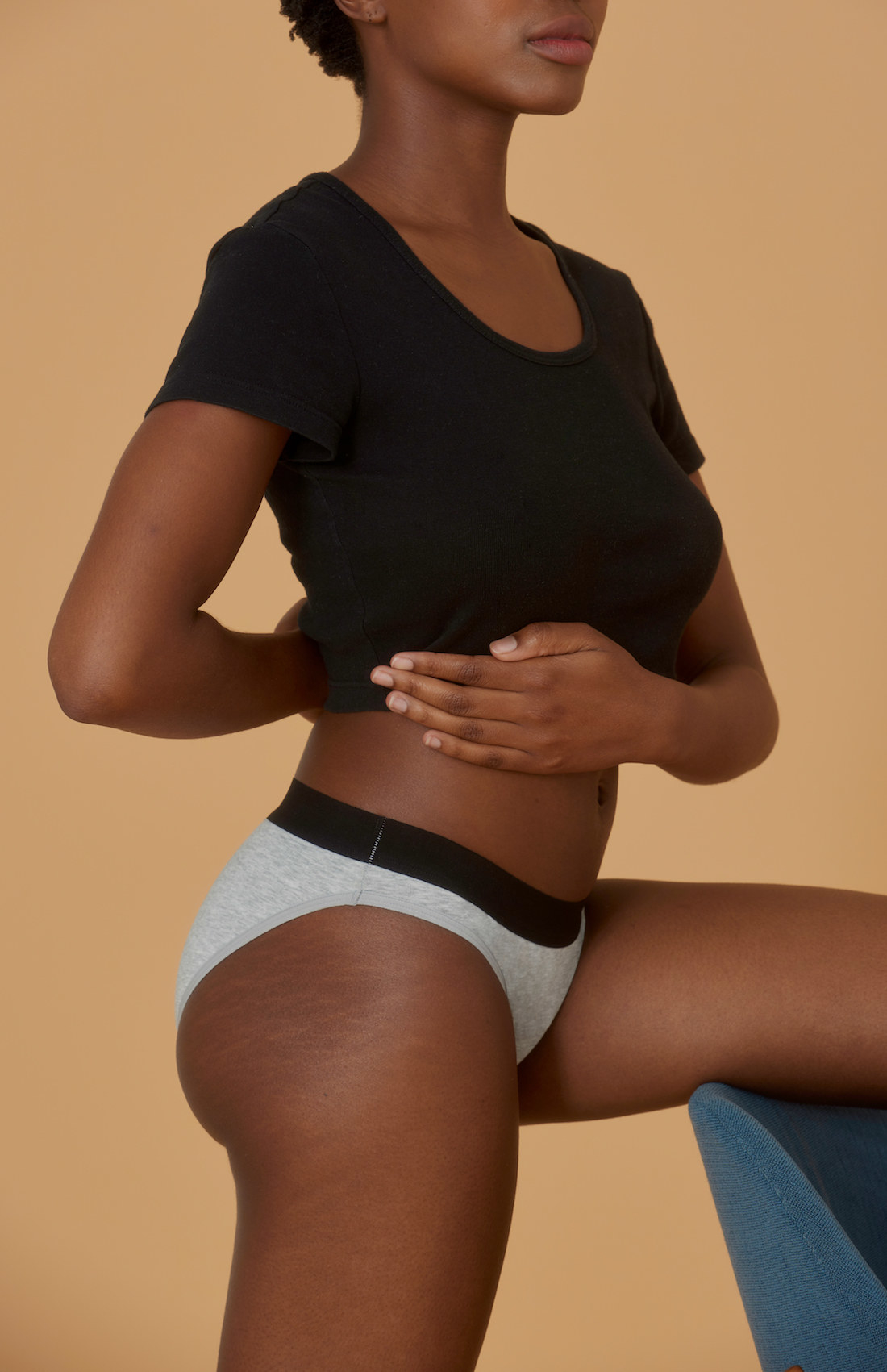 For anyone who doesn’t know, Thinx is underwear that’s made period-proof. Basically, the underwear absorbs your blood so that it’s not leaking through your underwear onto your fave jeans. This would’ve saved my Mudd Jeans in 7th grade! Depending on your flow (which Thinx characterizes as light, medium, or heavy), Thinx can replace pads, tampons, liners, and cups, or be worn with tampons and cups for people with particularly heavy flows for extra security.

Here’s a little diagram from the Thinx website that shows how their fabric absorbs your blood:

When I finally decided to take the plunge and use Thinx a little over a year ago I was very skeptical. It just looked like…underwear? I didn’t understand how it was going to hold my blood and clots while also not making me feel as if I was sitting in a pool of my own blood at all times. 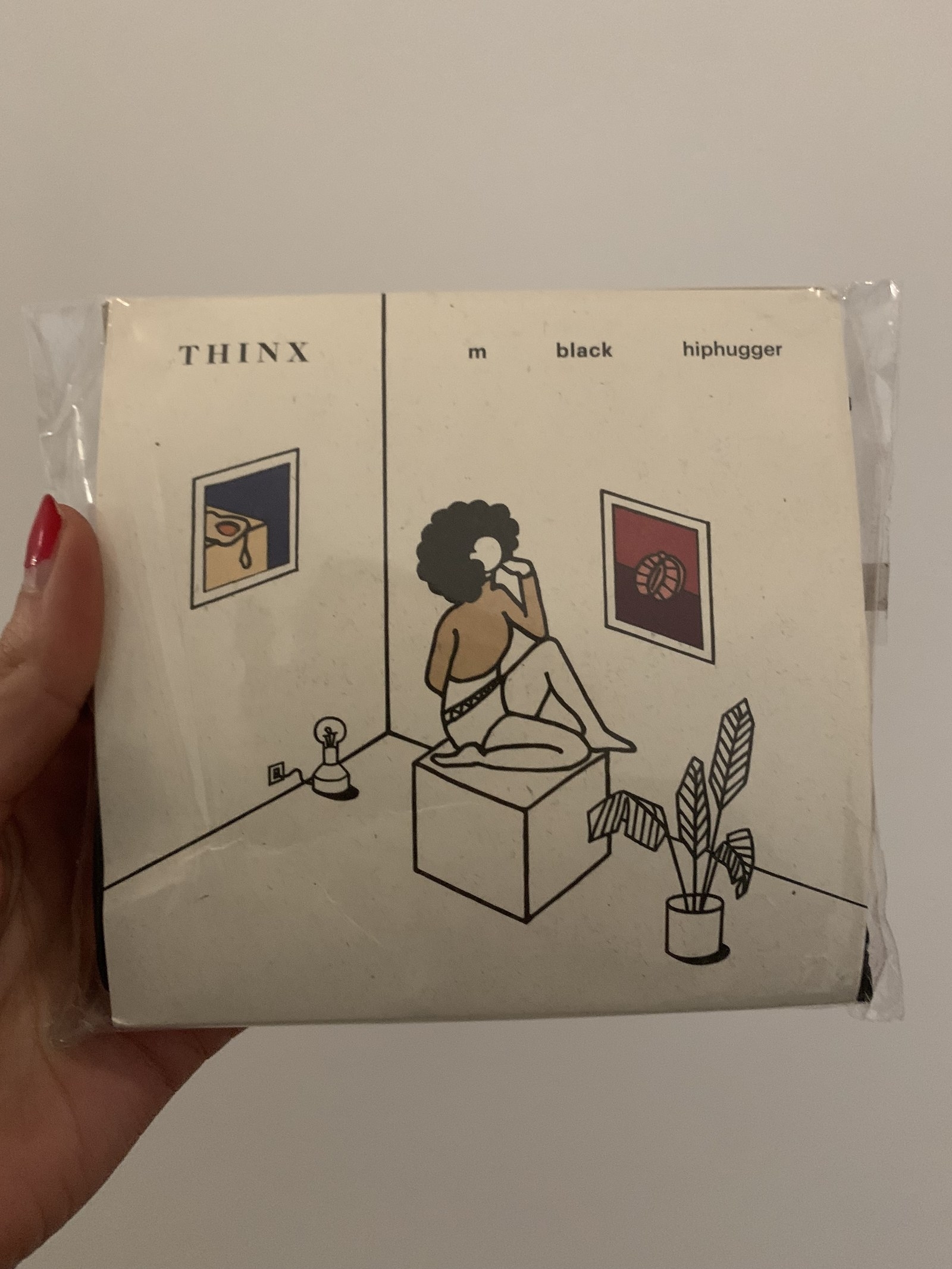 I was also nervous about the idea of just….bleeding freely. Was I just supposed to…bleed…into…my…underwear? I hadn’t free bled into any clothing that I owned in a long time, certainly not without a pad present. And I didn’t really like wearing pads for this very reason! It felt uncomfortable and gross to walk around for hours with my blood rubbing against me! I also have a relatively heavy flow on my first day with clots if you know what I mean, and I was worried how this little cloth underwear was going to hold up. Was I going to just…leak out the sides? Was it going to spill out from the underwear onto my clothing? Would I look like I was wearing a diaper?

The first time I wore them I was uncomfortable, to say the least. I felt like everyone could tell that I was walking around just leaking blood into my underwear. But I was pleasantly surprised by how the fabric really did its best to absorb as much of the wetness (sorry) of my flow so that I didn’t feel like I was just sitting in a pool of my own blood. 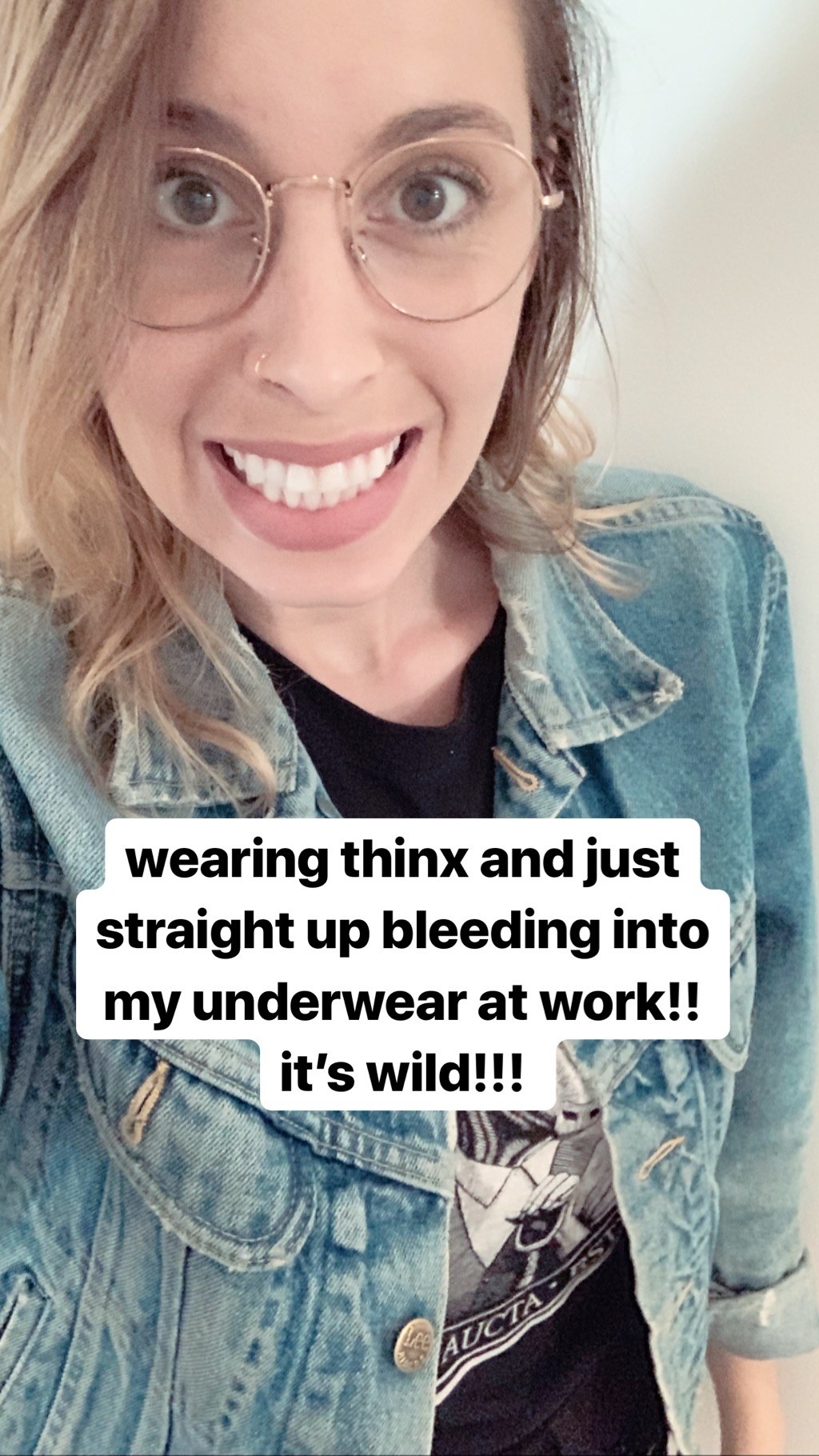 Although I could definitely feel the liquid at first, after about 30-45 minutes it would absorb pretty well and I wouldn’t feel it after that. I will also say that the underwear definitely feels bulky. There was never a second where I was like, “Oh haha, am I even wearing underwear that doubles as a pad? I forgot!” These babies are thick. But not so thick that you can’t wear them with jeans or under the right type of dress, etc. They were just thick enough to remind me that they were different underwear, but unless I was wearing leggings or skin-tight dresses, no one else could tell.

But by my fourth period wearing these things, I was used to it. And in fact, it felt as if my flow started to…change? I felt like I was somehow bleeding less, but it also felt more free. It’s hard to explain, but I somehow felt like I was simultaneously leaking less blood while also having a wave of cleaner, less painful blood leave me. It just felt more free.

I also had less pain during my period. That’s not to say my cramps changed. They didn’t really. But wearing tampons or cups can be so uncomfortable for me internally, and wearing this underwear just isn’t, therefore I was more comfortable during my cycle. That’s all I can really ask for.

One of the biggest questions I had about using Thinx was…how the hell do I wash them? What I do personally is first rinse out my used Thinx in my bathtub or sink to remove excess blood. Then I just throw them in with my other wash. It has never once caused weird stains. 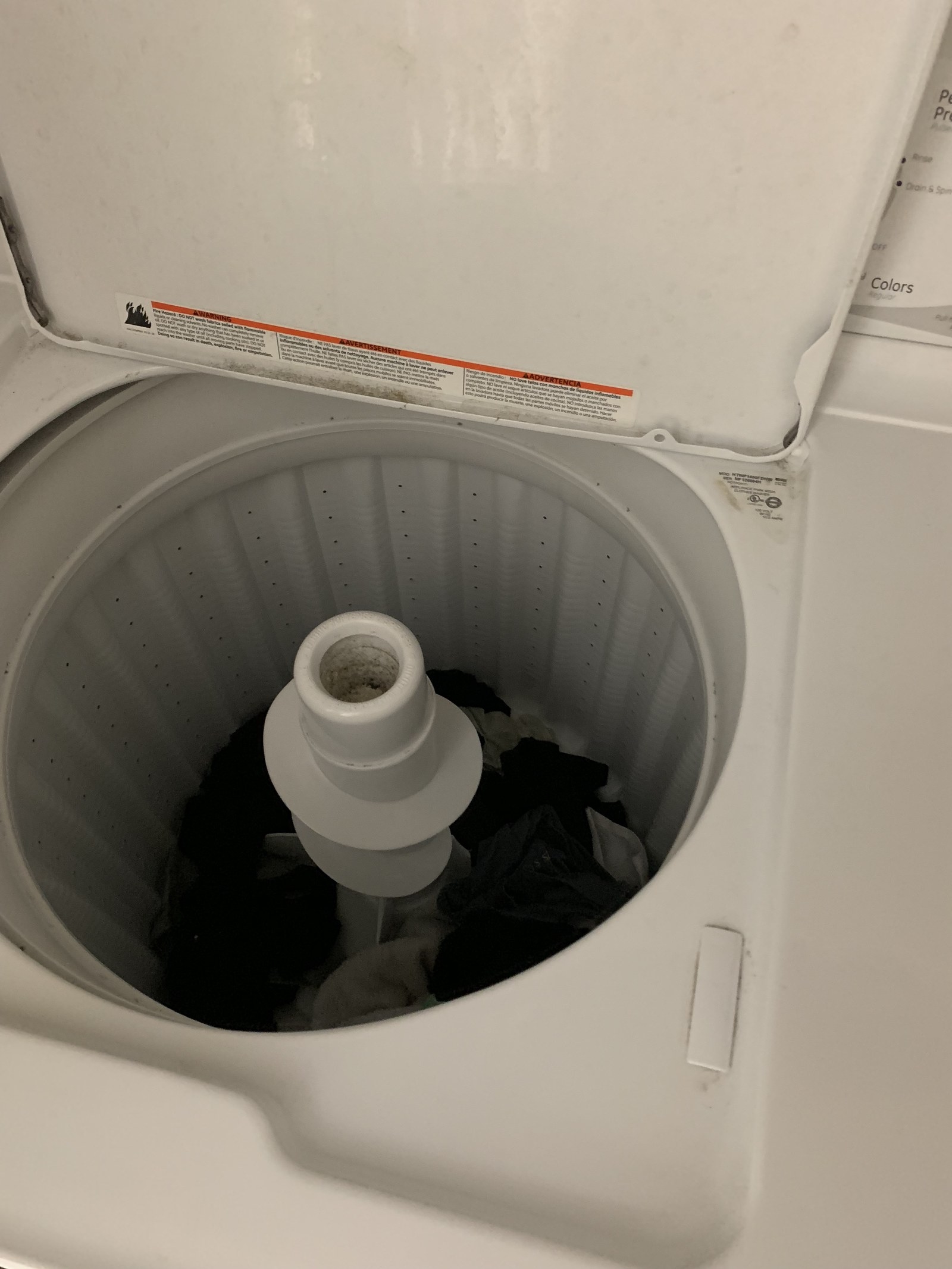 I’m not sure if this is correct, but it works for me.

Since trying out the undwear over a year ago, I’ve become a convert. I now exclusively rely on Thinx panties during my period, and I’ve even purchased their training shorts ($60) to wear on walks/ hikes during my period. But the underwear I wear most during my flow is the original hiphugger ($34). I live in them. 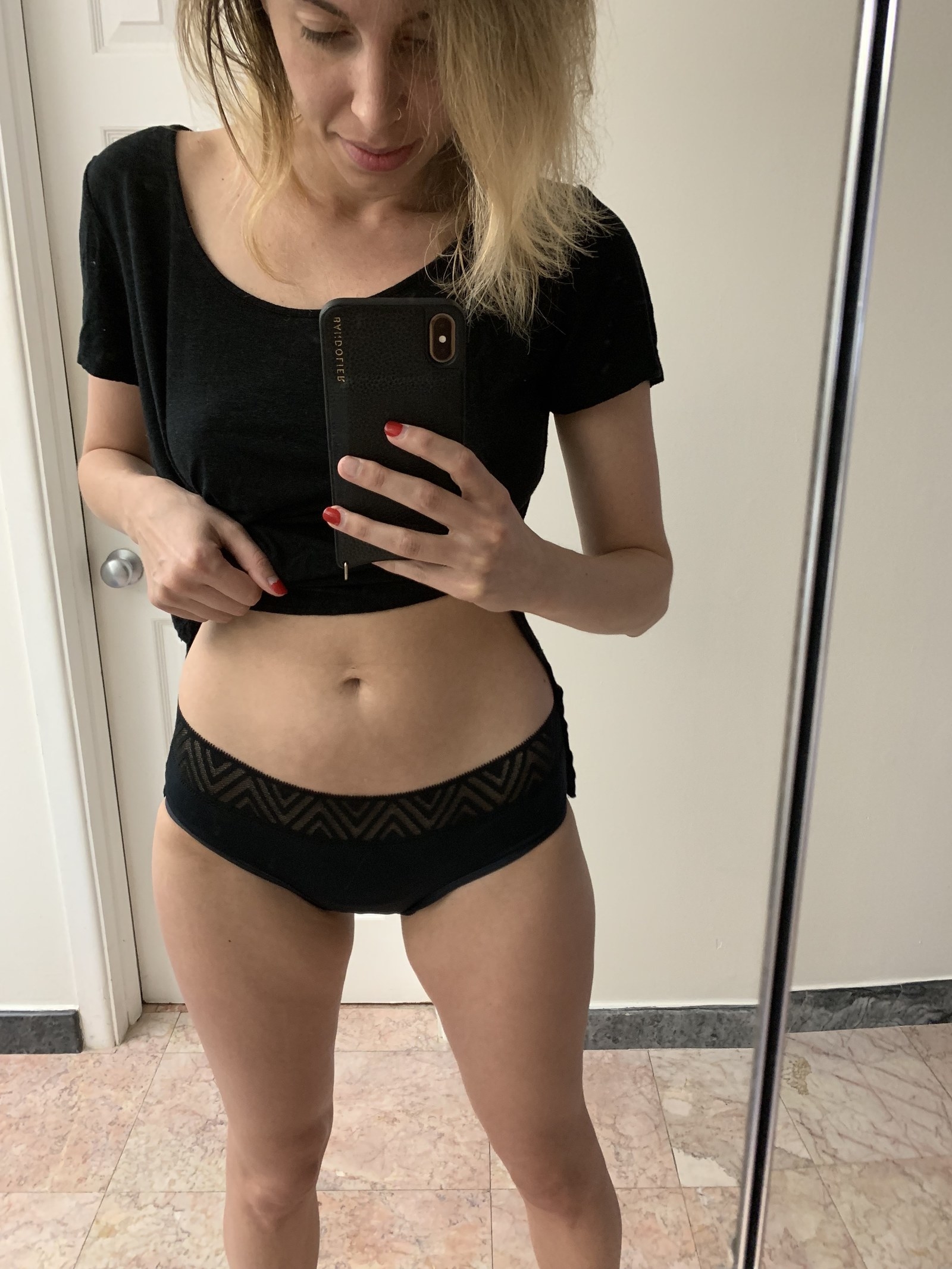 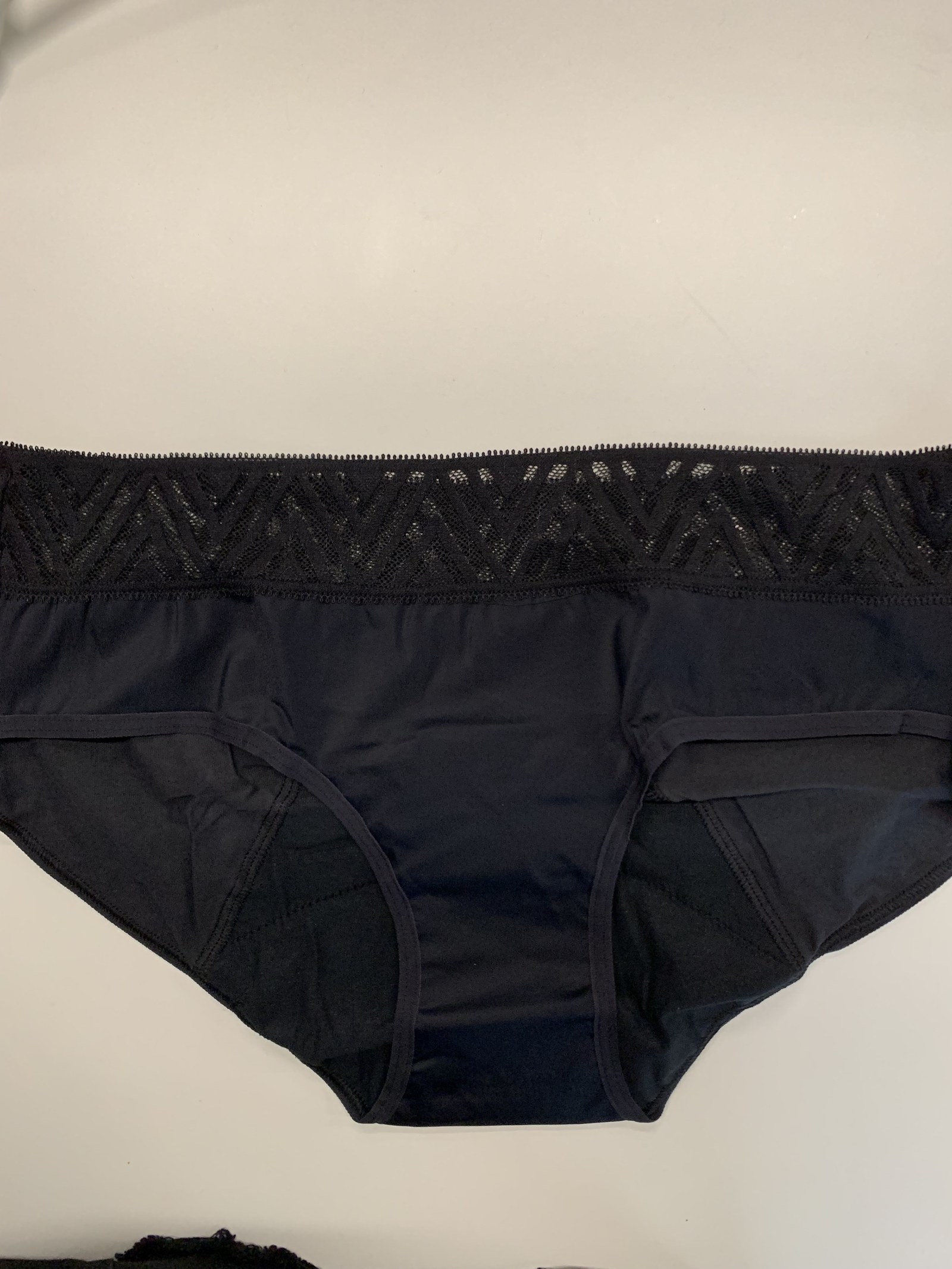 But I also often wear the boyshorts ($39). I love sleeping in these during my period because it makes me (and my sheets) feel extra protected. 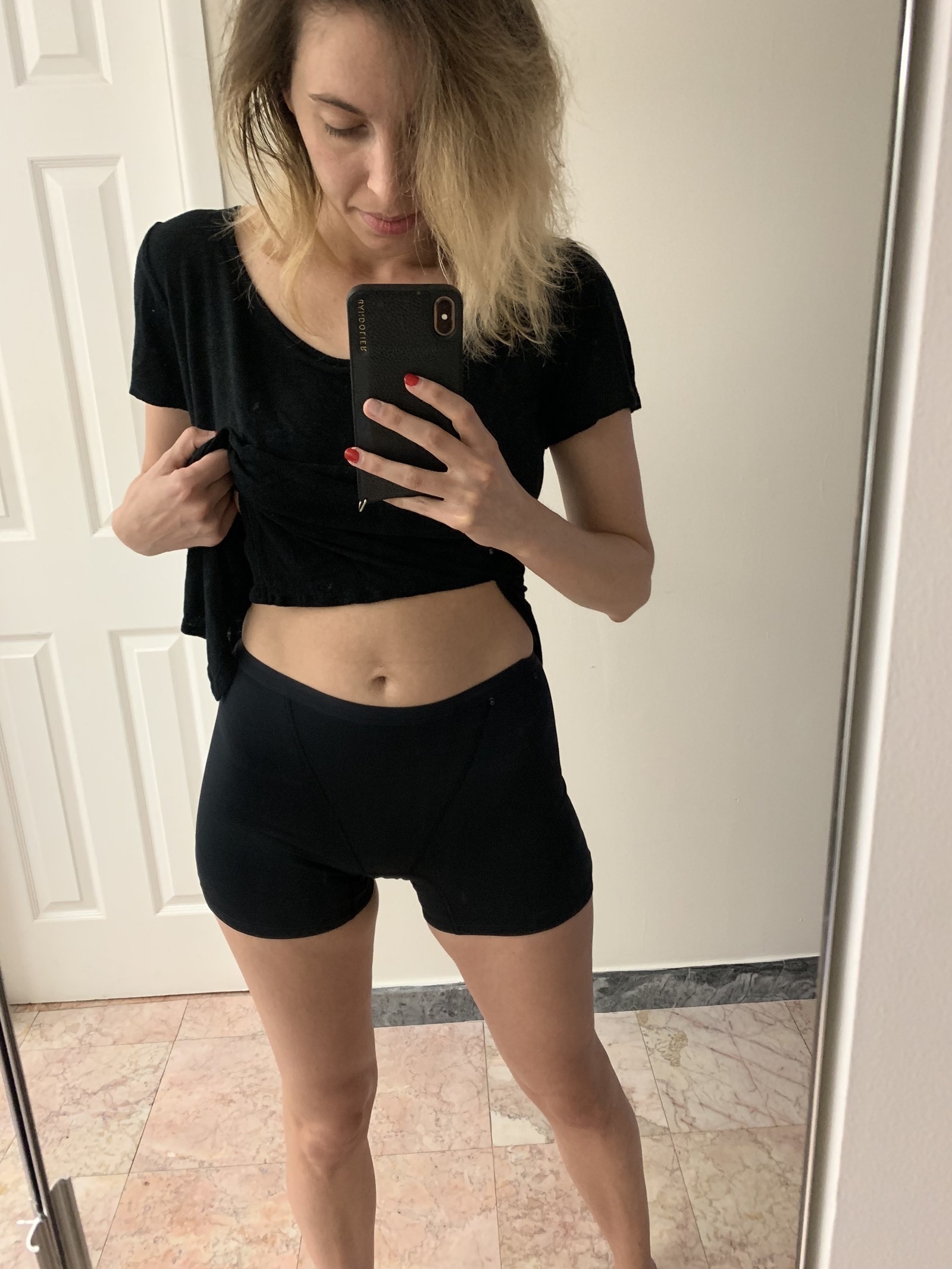 All in all, I love using Thinx and I don’t see myself ever going back to tampons.