Has she found her Prince Charming? Hannah Brown has put been through the wringer during season 15 of The Bachelorette, but the former pageant queen is looking up.

“I am happy, because I’ve learned so much about myself, my strength and my power in what I will and won’t allow in a relationship,” Brown, 24, says in the new issue of Us Weekly. “I am really blessed for this experience.“

During the Monday, July 15, episode, the Alabama native earned thousands of new fans when she stood up to Luke Parker after he shamed her for having sex with another man. Ultimately, Brown is just thrilled about the conversation that came out of the situation with Parker. 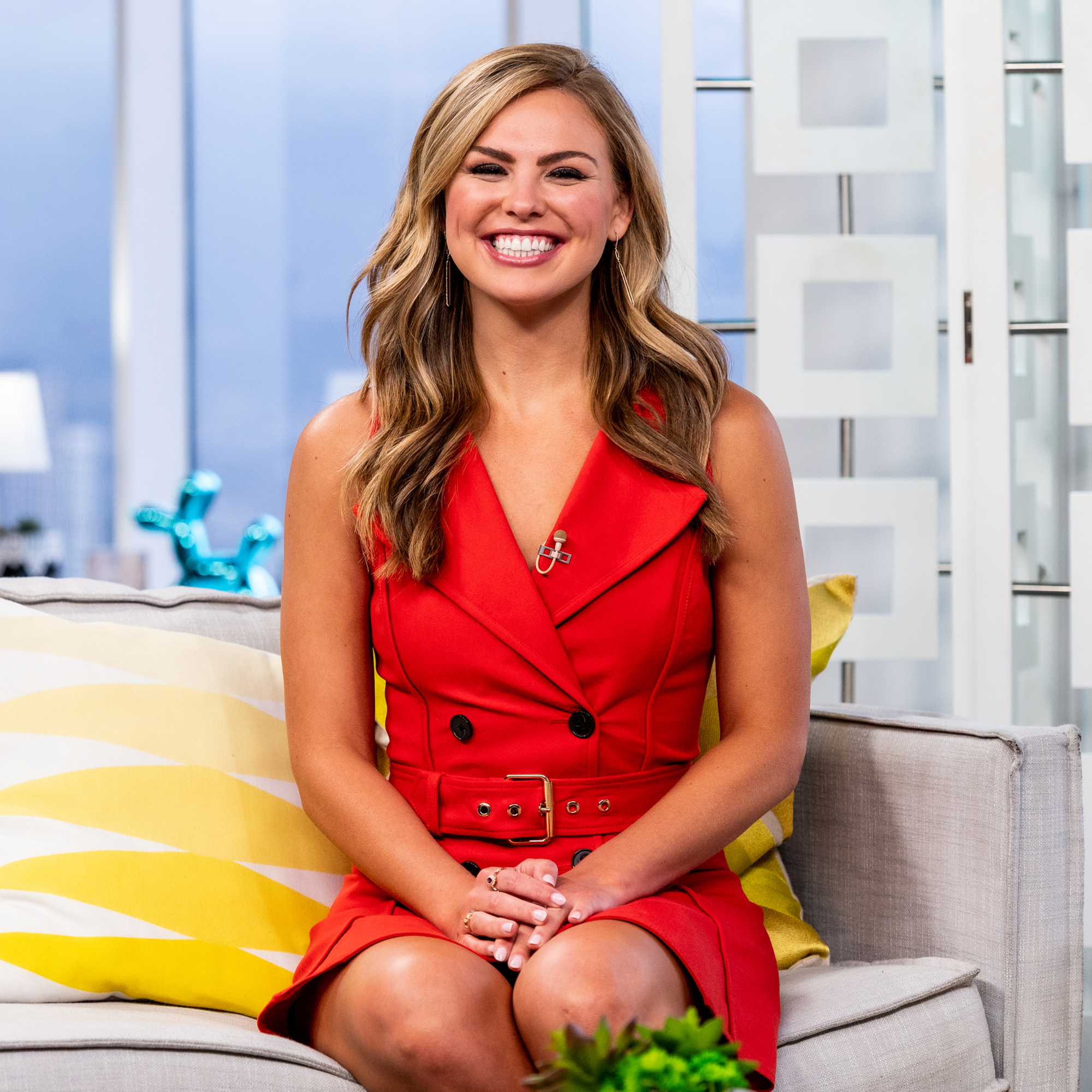 “There’s a list of this family that understand and that have just been really supportive, and I appreciate that,” she shares. “There’s always gonna be people who just don’t get it or don’t want to get it, and I really can’t focus on that, because I am working on bigger and better things than what people have to say about me. I think the slut-shaming and issues like that — that’s a whole bigger problem in itself. It’s not really directed at me, it’s just an issue that we need to address on a bigger level.”

For more of our exclusive interview with Brown, and reactions from Bachelorette host Chris Harrison, watch the video above and pick up Us Weekly, on newsstands now.

07/17/2019 Entertainment Comments Off on How Does It All End? Hannah B. Says She’s ‘Happy’ After 'Bachelorette’ Drama
Recent Posts