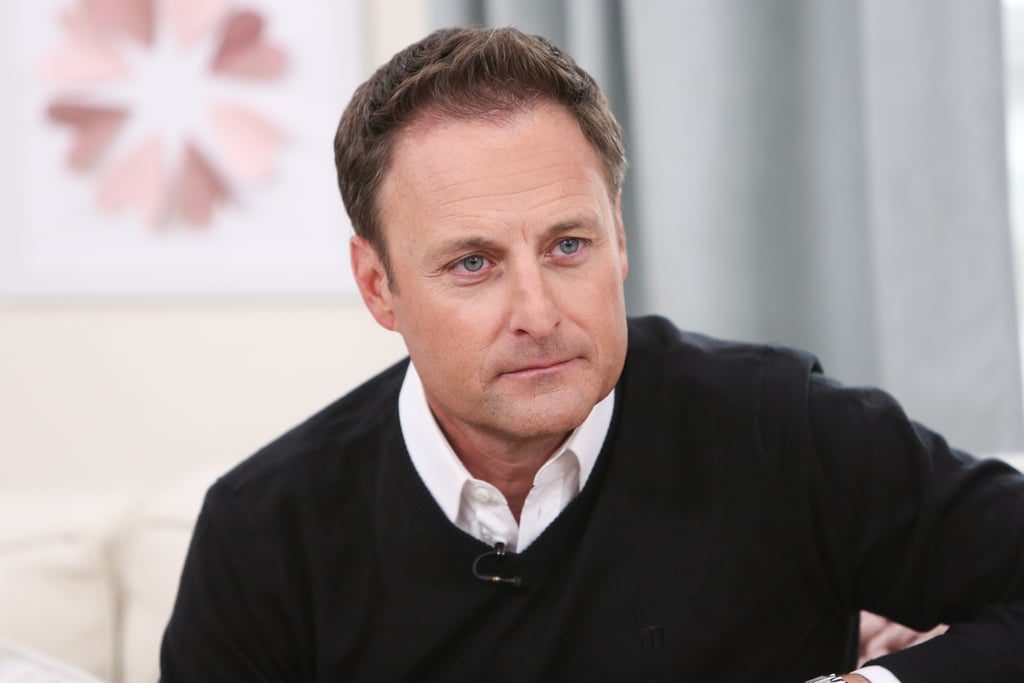 If you’re not familiar with why fans have been in an uproar over comments made by longtime Bachelor franchise host Chris Harrison, we’ve got you covered. On Feb. 9, Harrison joined former Bachelorette Rachel Lindsay on Extra to discuss the recent controversy surrounding current Bachelor contestant Rachael Kirkconnell’s social media activity. Fans were quick to point out that the 15-minute interview sees Harrison seemingly dismissing Lindsay’s concerns while defending Kirkconnell. This criticism led to a petition from fans for the host’s removal from the franchise. Ahead, we’ve broken down the controversy, including everything from Kirkconnell’s social media activity and the Extra interview to Lindsay and Harrison’s responses.