Hannah Brown finally said goodbye to Luke Parker during the Monday, July 15, episode of The Bachelorette — but he won’t be gone for long.

The controversial season 15 contestant left the series following a confrontation with Hannah over her decision to have sex with someone else. However, he told the camera in the promo for next week’s episode that he isn’t done pursuing the former pageant queen. 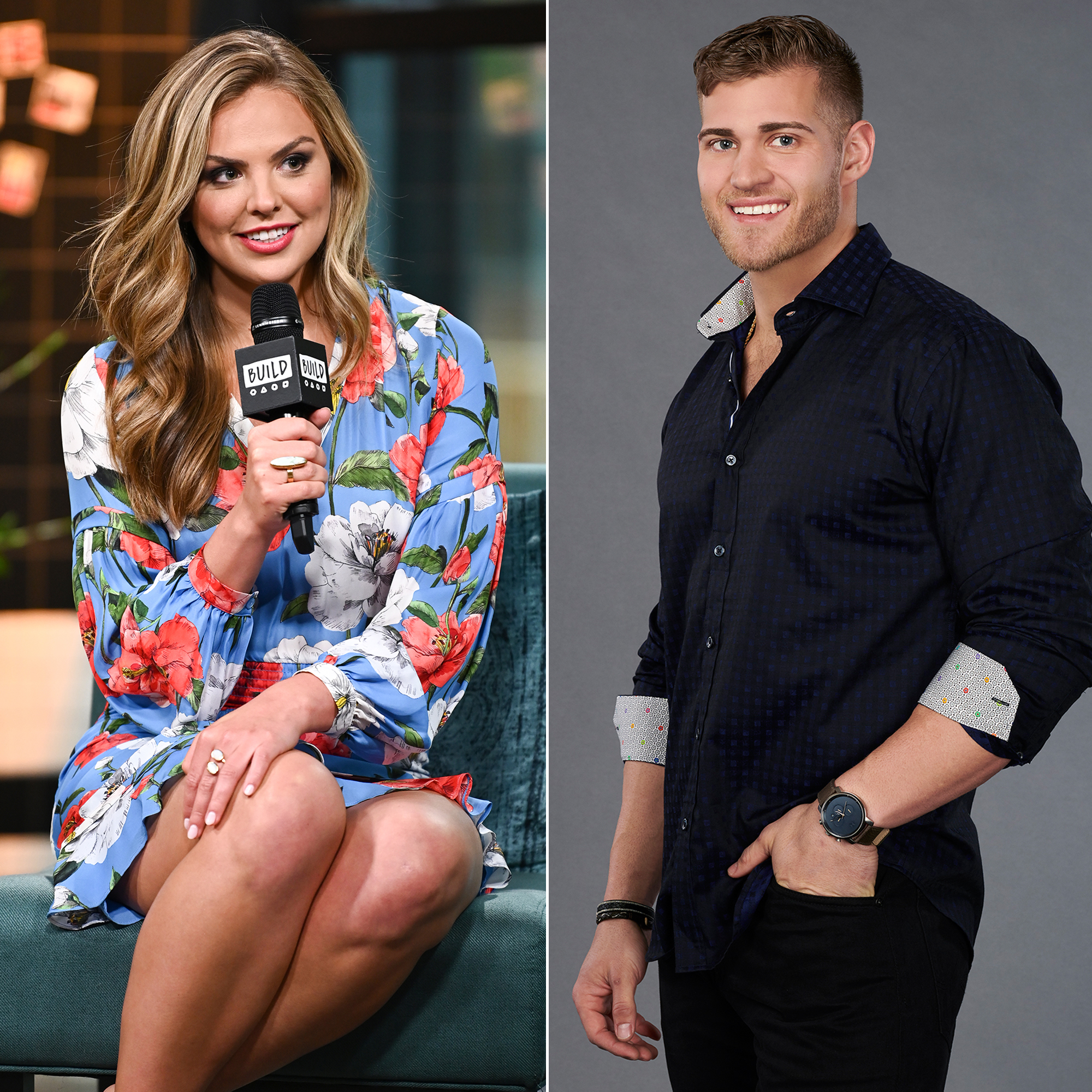 “Hannah thought there’s no way I’d want to be with her anymore after the last thing she told me,” Luke began in a car confessional. “And she’s sadly mistaken. This isn’t over for me yet.”

After Jed Wyatt, Tyler Cameron and Peter Weber celebrate Luke’s exit in the clip, they are unpleasantly surprised when he decides to return.

“This is my heart we’re talking about here,” Luke tells Hannah at the rose ceremony.

The ABC star isn’t here for his emotional plea, however. “This is not about your heart,” she declares. “F–king leave!”

Jed, Tyler and Peter then step in and confront Luke about why he is still there.

“She said no. How many more ‘no’s do you need?” the aspiring singer asked.

While fans will have to wait to find out who made Hannah’s final two, it’s safe to say she sends Luke packing for the second time as he will be featured on the Men Tell All special.

“What will Luke do now?” host Chris Harrison asks in the promo. “Find out next week.”

The season finale was also teased in the commercial and included several clips of Hannah visibly emotional.

“F–k me. This is why you don’t date two people at the same time,” Hannah says in the finale, which is set to air on Monday, July 29. “This is really f–ked up. Now I’m freaking out.”

07/16/2019 Entertainment Comments Off on Hannah B. Loses It on Luke When He Returns After Exit: 'F–king Leave'
Recent Posts