‘Gossip Girl’ Reboot to Premiere in July: Meet the Characters

“The new show is really cool because it talks all about how social media has changed us, and it’s more risqué because it’s on HBO Max,” the Frozen star, 40, said during the Wednesday, June 9, episode of The Tonight Show Starring Jimmy Fallon. “And there’s a twist at the end of episode 1 that’s really different. So that’s fun.” 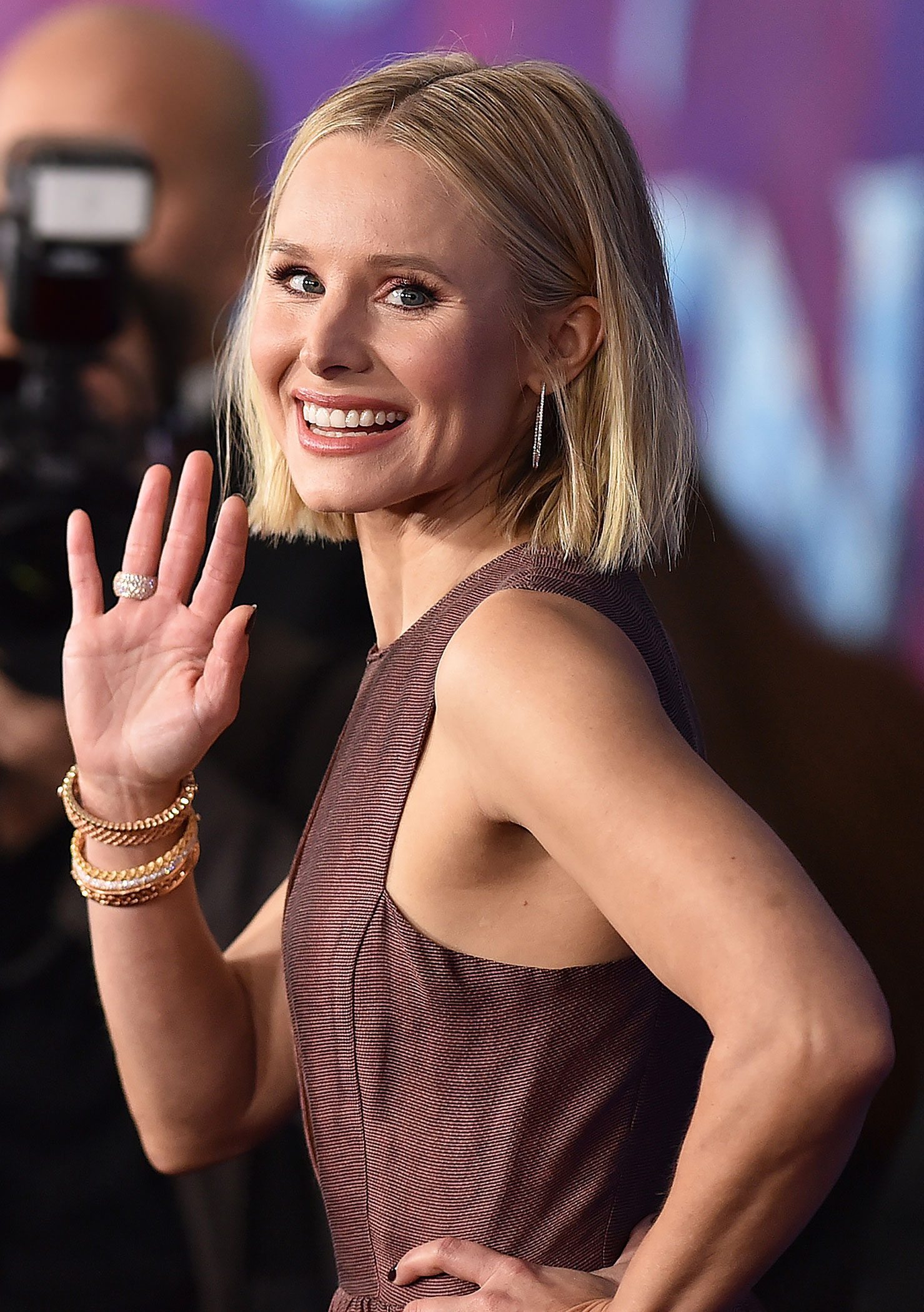 The Veronica Mars alum will reprise her role as the voice of Gossip Girl, the anonymous blogger who torments her teen followers with constant updates on their lives and whereabouts. In the original series, which ran from 2007 to 2012, the person behind the blog was revealed to be — spoiler alert — Dan Humphrey (Penn Badgley).

The new series is set to pick up where the original left off, but it seems unlikely that Lonely Boy will return as G.G. given that none of the OG cast is set to return at this point. Also, Dan and company should be in their 30s by now, so there’s no way they can keep up with their Gen Z counterparts, as the new show will follow them through high school.

After releasing a short teaser for the series in May, HBO Max released a longer trailer on Thursday, June 10. The first teaser only featured voiceover dialogue by Bell, but the new clip includes dialogue from the characters as well.

In one scene, the crew mocks a new student Zoya (Whitney Peak) for waiting to cross the street until the light changes, then invites her to hang out with them. There’s also a fashion show, because it’s not Gossip Girl without a runway walk.

‘Gossip Girl’ Cast: Where Are They Now?

This time around, Gossip Girl the person is “an anonymous Instagram account that spies on our students,” according to Headmistress Burton (Donna Murphy). “Why does Gossip Girl have to get us?” an exasperated Zoya asks at one point. It’s not clear, but fortunately “because she’s doing research for a novel about Manhattan’s elite” is already taken as a reason.

”It really is the same world,” executive producer Joshua Safran told Us Weekly in December 2019. “If these characters were to talk about Blair Waldorf, they’re going to talk about Blair Waldorf. I kind of look at it as sort of what Marvel does or the DC Universe. You’re just looking at a different angle inside the universe. … It’s still in the same location, it is still [about] fashion, still about privilege, about the 1 percent.”