And Donald Trump is a fan. 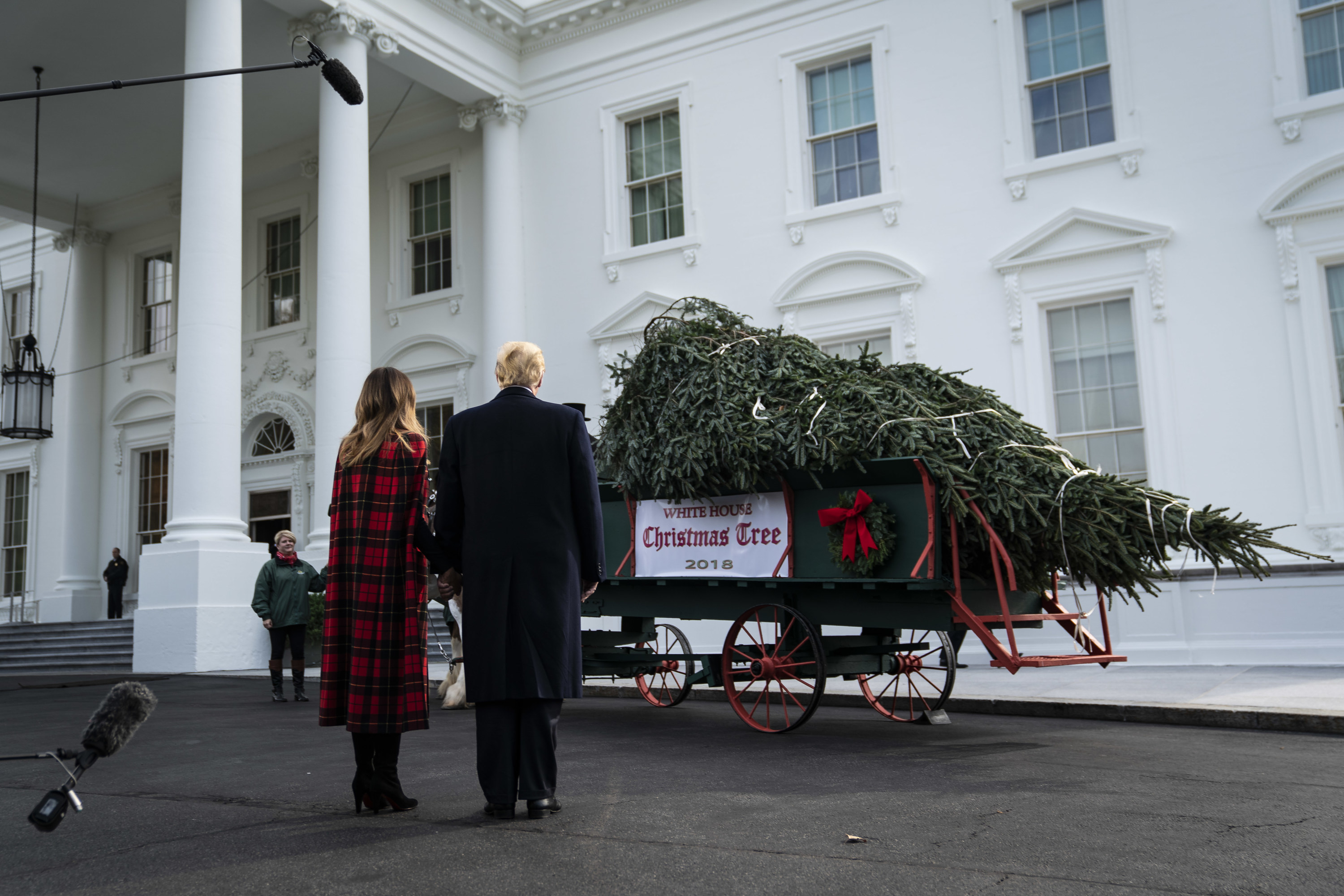 DAVOS — The global elite have found a solution to the climate crisis and it is … trees.

When I first heard that the World Economic Forum has adopted the pleasingly alliterative Trillion Tree initiative, I figured it had been cooked up at great cost by a P.R. consultant working for Exxon.

This is, after all, the current turn in climate politics: At a recent global forum in Beijing, I attended an “Exxon Climate Lunch” to learn about nifty alternative energies. Shell’s marketing these days focuses on “climate change solutions.” The company Weyerhaeuser, which cuts down trees, positions itself as “part of the solution.” Even the hard-line House Republicans this week started talking about climate change. Their solution: Trees.

Back at Davos, the Trillion Tree press conference included the eminent primatologist Jane Goodall suggesting that naming individual trees will encourage conservation. “If we have a tree in our name, we want that tree to live,” she said.

The tree initiative, it turns out, is not total bullshit. Its origins are in the work of the Kenyan Nobel Laureate Wangari Maathai, formalized in a 2006 UN initiative that succeeded in planting a mere billion trees. The World Economic Forum has launched a website – rather, a “platform for the trillion tree community.” My colleague Peter Aldhous reports that trees do remove carbon dioxide from the atmosphere — just not by as much as some advocates have claimed. But good luck finding enough land to solve the climate crisis by planting trees: According to one recent study, you’d need to cover most of the US in forest to offset the carbon emissions from coal-fired power plants. (Converting all of US electricity generation to solar, if that were possible, would by comparison take up less than 1% of the nation’s land area).

That isn’t to say that the idea and its advocates, from Goodall to the YouTuber MrBeast, aren’t making any difference. It’s a classic form of activism and a great way to engage children, a kind of sentimental appeal that the Jewish National Fund has long used to connect American Jews to Israel with a tree planting campaign.

But the kids these days are more like Thunberg — a bit harder edged, and more focused on politics. And Davos is a power center, not a hub of citizen engagement. Here, trees have a different use.. They are, conceded the WEF’s Dominic Waughray, less meaningful than three other levers — industry, cities, and finance — businesses can pull. But unlike curbing fossil fuels, trees can appeal to “different folks” in Davos’s community.

That is: Planting trees is a nice idea that’s useful mostly because it exposes how little political or real capital the wealthy are willing to spend to fix the world. The teen activist Greta Thunberg dismissed the effort as “good, of course, but it is nowhere near enough.” Scientists agree with her. It’s wishful thinking to imagine that reforestation is possible on a planet that will need to feed 10 billion people in this century with food grown on forests turned to farms.

But the trees do have three pleasing qualities to the gathered power-elite.

First, they’re a solution you can throw money at. Governments can, when they can afford it. Businesses can, and perhaps they need to: The single statistic I heard most in Davos was that 90% of millennials are more likely to buy a product if they think a company has good values.

Second, they’re a solution that doesn’t require that you stop doing anything. It doesn’t require, apparently, that you stop burning down trees in the Brazilian Amazon, or seeing them burn in fires from Australia to California. It doesn’t even mean you can’t burn that jet fuel on your way to Davos. It fits the core of Donald Trump’s response on Wednesday to a question from BuzzFeed News about climate change: that climate activism is “unrealistic to a point where you can’t live your lives.”

And third, the trees fit the politics of this hyper-literal, Trumpy moment. A tree is a thing you can touch — not, as one Davos attendee noted, like “carbon, which you can’t even see!”

All that said, it is of course, genuinely impossible to be against trees. As Donald Trump told a crowd of reporters in Davos when pressed on the subject, “I believe in the environment.”

Related posts:
01/22/2020 Entertainment Comments Off on Global Elites Have Found A Way To Do the Absolute Minimum For The Climate
Recent Posts
We and our partners use cookies on this site to improve our service, perform analytics, personalize advertising, measure advertising performance, and remember website preferences.Ok