During the April 20 gun battle, at least seven people were killed, along with the five attackers. The extremists, who were members of the Islamic State in Khorasan, the terrorist organization’s offshoot in Afghanistan, were shot by Afghan security forces as they tried to enter the high-rise government building with the intention of killing the hundreds of civilian workers inside.

During a recent trip to Kabul, officers from the 222, an elite Afghan police detachment assigned to protect the capital, talked to The New York Times at the site of the attack. The police, who had fought the militants in the building, provided documents that cataloged the Islamic State fighters’ equipment. The officers also described how the incident unfolded.

[For more stories on firearms and conflict, sign up for the At War newsletter.]

Among the crime-scene evidence was a serial number that pointed to the difficulty of containing attacks in a country that foreign powers have flooded with automatic weapons for decades. This particular terrorist subgroup, formed in 2015, was using a firearm that is known to the world as an AK or Avtomat Kalashnikova. It was likely more than 60 years old.

The serial number, EE9243K, and grainy pictures from the scene suggest that the rifle was machined from solid steel. They also suggest that it was one of the early AKs that were manufactured in the Soviet Union in 1958, behind the doors of the Izhevsk Machine Engineering Plant roughly 700 miles east of Moscow.

Two years before this rifle was manufactured, the world got its first look at this new class of firearm when a Life magazine photographer took a photograph of József Tibor Fejes, a Hungarian revolutionary, clad in a bowler hat and wielding what would become the rifle of choice for insurgencies in years to come. These early AKs preceded the construction and subsequent production of the AKM, which began in 1959. Made from a more efficient stamped-steel process, AKMs became the modern model of the AK that spread to almost every corner of the globe. 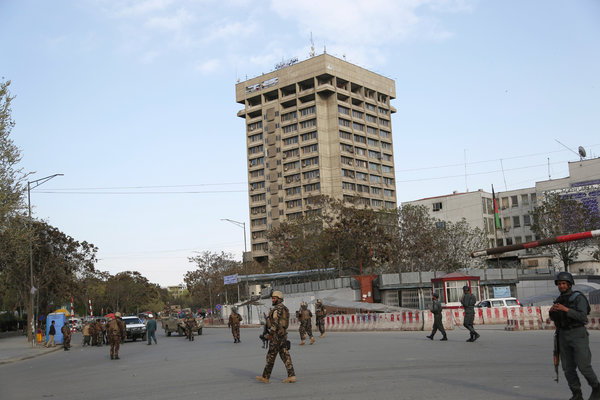 The specific rifle found in Kabul was what some firearms historians call a Type 3 AK. The serial number pattern — two letters, four digits and a final letter — is the configuration for that version of the rifle, with “K” representing the date code, in this case 1958. But aside from the serial number, there are other clues that point to the rifle’s origins.

The first is the rectangular metal cutaway, known as the lightening cut, that is milled into the receiver to make the rifle lighter since it is crafted from milled steel. This design element is not found on Type 1 models, which were first produced in 1949. They were only incorporated into the Type 2 and Type 3 versions that came later.

Second, the photo indicates that the buttstock is directly attached to the receiver and lacks the metal extension that was only a feature of the Type 2 rifle. Third, there is a small sling swivel retaining band on the left hand side of the rifle’s receiver, another design component that wasn’t incorporated into earlier production models. These details narrow down the model possibilities to one: Type 3.

N. R. Jenzen-Jones, the director of Armament Research Services, a private arms-tracking organization, viewed the images and agreed that the rifle looked like a Type 3 AK. This model “has a couple of close look-alikes, but almost all of these are of a similar era and relative rarity in terms of the Kalashnikov-type rifles commonly documented in conflict zones,” he said in an email. Without a physical inspection of the rifle, the possibility remains that the rifle was a canny knockoff from a former eastern-bloc country, such as Bulgaria, or from a workshop in Pakistan that replicated the older Soviet model to fetch a higher price.

The rifle, and its many clones, are symbols of the conflicts that transpired during the second half of the 20th century and the bloody wars that followed. There are at least 200 variants of the AK, a gun that has been manufactured in more than a dozen countries, with roughly 70 million in circulation. The weapons are arguably the most prolific firearms in the world and markers of the shortsightedness of governments that handed them out. They are reminders that insurgents and terrorists can be equipped with weapons that were assembled long before they were born.

Sign up for our newsletter to get the best of At War delivered to your inbox every week. For more coverage of conflict, visit nytimes.com/atwar. 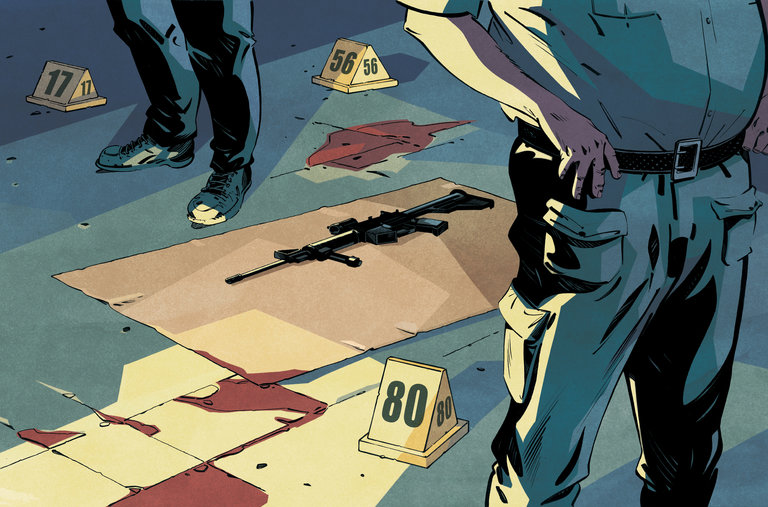 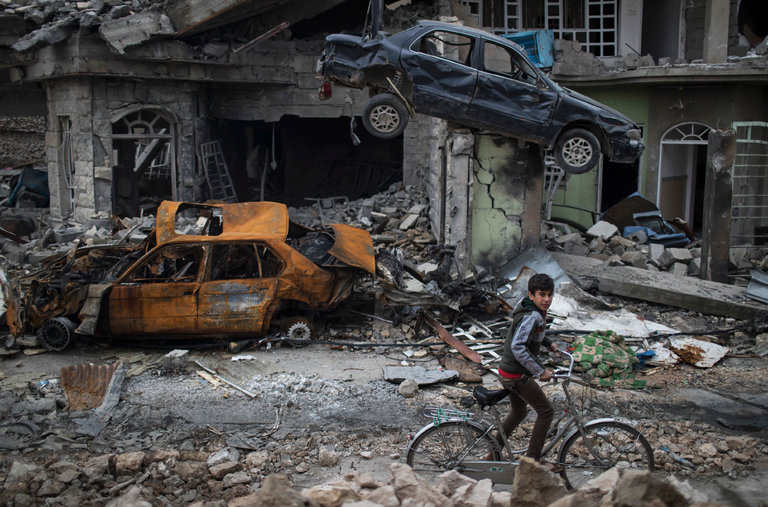 Thomas Gibbons-Neff is a reporter in the Washington bureau and a former Marine infantryman. @tmgneff

06/24/2019 Entertainment Comments Off on Found After a Kabul Attack: A Soviet Rifle With a Peculiar Serial Number
Recent Posts