When it hit theaters 25 years ago, on July 6, 1994, Forrest Gump not only primed Tom Hanks for his second consecutive Best Actor Oscar win but proved him to be one of Hollywood’s most bankable and respected actors. His roles in films like Toy Story, Saving Private Ryan and Cast Away only cemented that reputation. 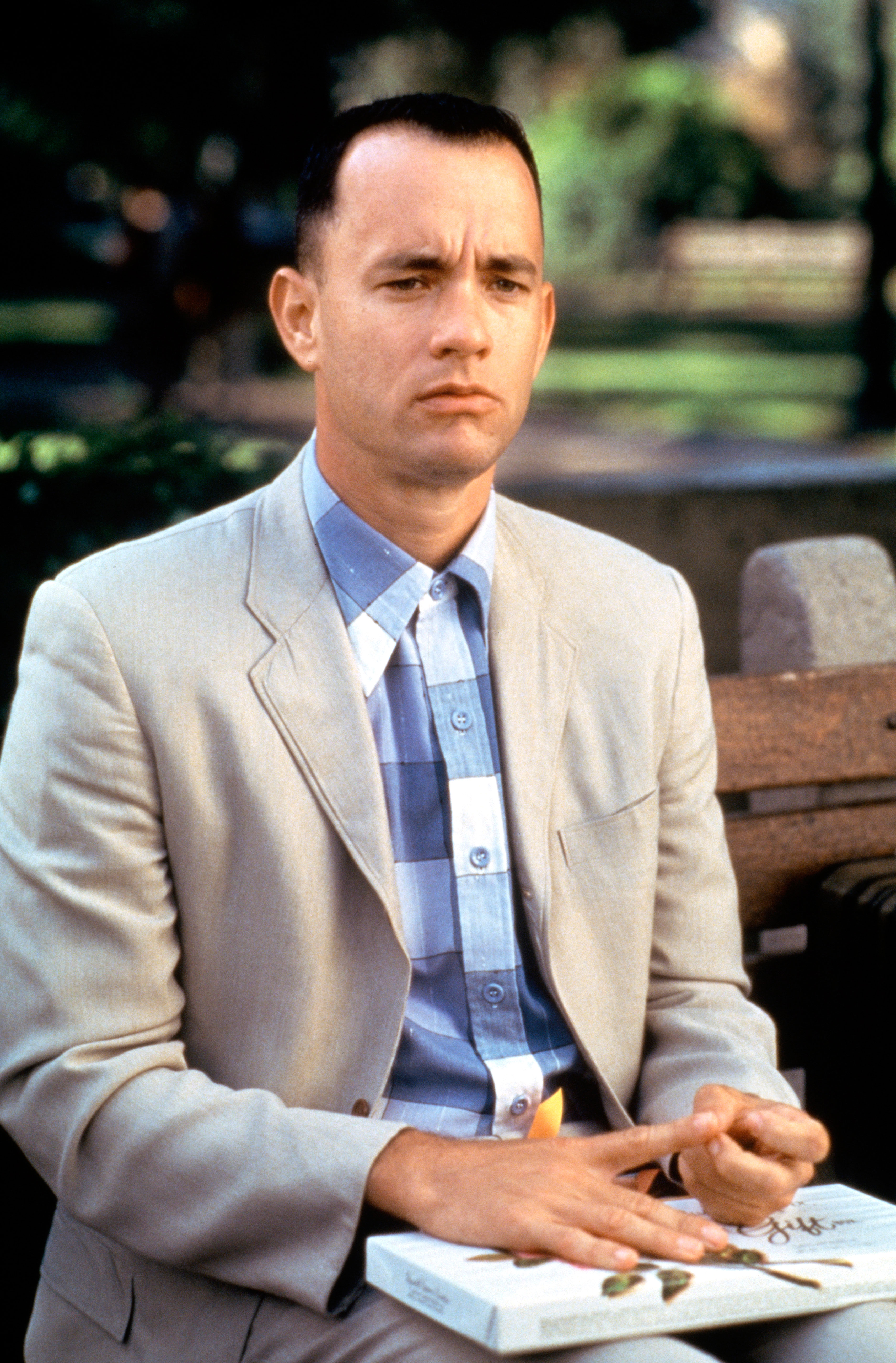 To mark the film’s anniversary, Us Weekly is looking back at Hanks’ best performances, including his parts in Sleepless in Seattle and You’ve Got Mail, both of which saw him romancing Meg Ryan.

“He’s a big goof and he’s interesting,” Ryan wrote for TIME in 2009, when Hanks was named as one of the magazine’s 100 Most Influential People. “He’s interesting because he’s interested. He asks great questions, and he waits for the answers. He has a sort of wondrous capacity for wonder. … All that wonder keeps him happy and humble and wide-eyed. Lucky for us, he’s contagious that way.”

Watch the video above for scenes from these Tom Hanks performances and more.