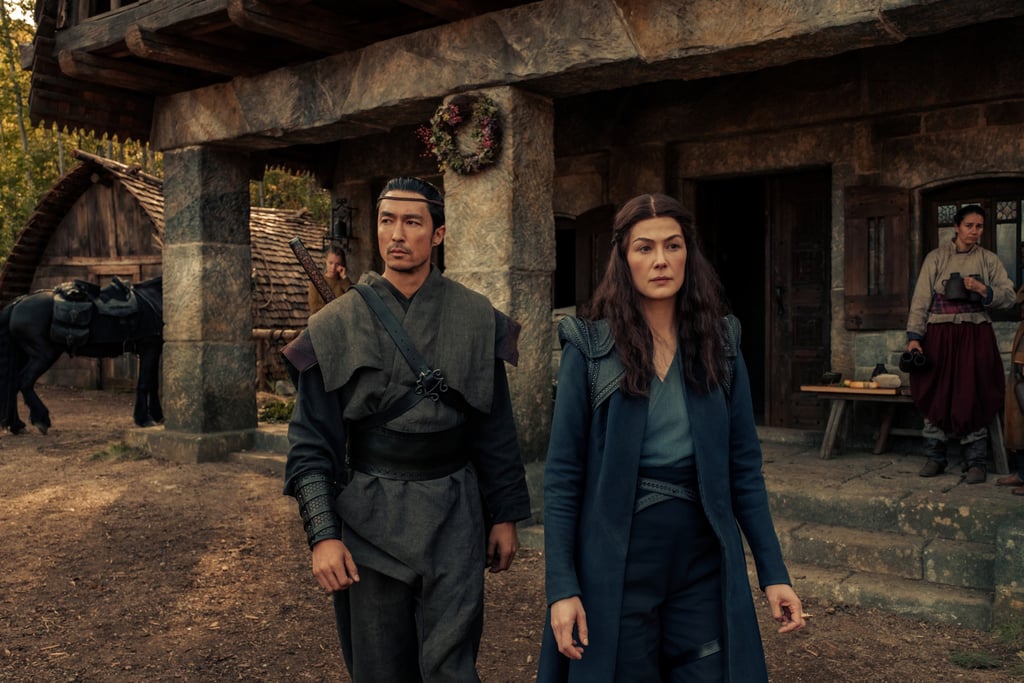 Everything You Need to Know About Amazon’s Epic Fantasy Series, The Wheel of Time

If you’re looking for a new fantasy TV show to sink your teeth into, Amazon’s The Wheel of Time is absolutely worth considering. The show, based on the book series by Robert Jordan and Brandon Sanderson, is a Game of Thrones-level fantasy set in a whole other world in a different time. The characters — some of which have magic — traverse their world searching for who might be a reincarnation of an entity from long ago fated to save the world. They also have to figure out who might be out to end them, and that is what takes this from a simply binge-able show to a fantastical show we can’t look away from.

The first season started airing in early November 2021 and is slated to run through the end of December, with another season already underway. For everything you need to know about this new show, keep reading.

11/30/2021 Entertainment Comments Off on Everything You Need to Know About Amazon's Epic Fantasy Series, The Wheel of Time
Recent Posts