This week, the fashion world had quite a lot to say. Milan Fashion Week entered full throttle, with premier Houses including Gucci, Fendi and

Designer Kim Jones announced that he will present his upcoming Dior Men’s Pre-Fall collection in Egypt on December 3. The runway will stake claim in the foreground of the Giza Pyramids near the nation’s capital, Cairo, marking the French House’s latest destination show. According to a statement obtained by WWD, “the celestial collection celebrates a lifelong passion for travel.”

Jones spent his childhood years in Botswana, Tanzania, Ethiopia, Kenya and Ghana, so the show will naturally honor his long-standing connection to the continent. The lead visionary has a penchant for staging Men’s Pre-Fall collections abroad; following his appointment as creative director of Dior Homme in 2018, Jones carried the House tradition with runways in Miami and Tokyo. Last year, he revived the pre-COVID custom with a show in London. 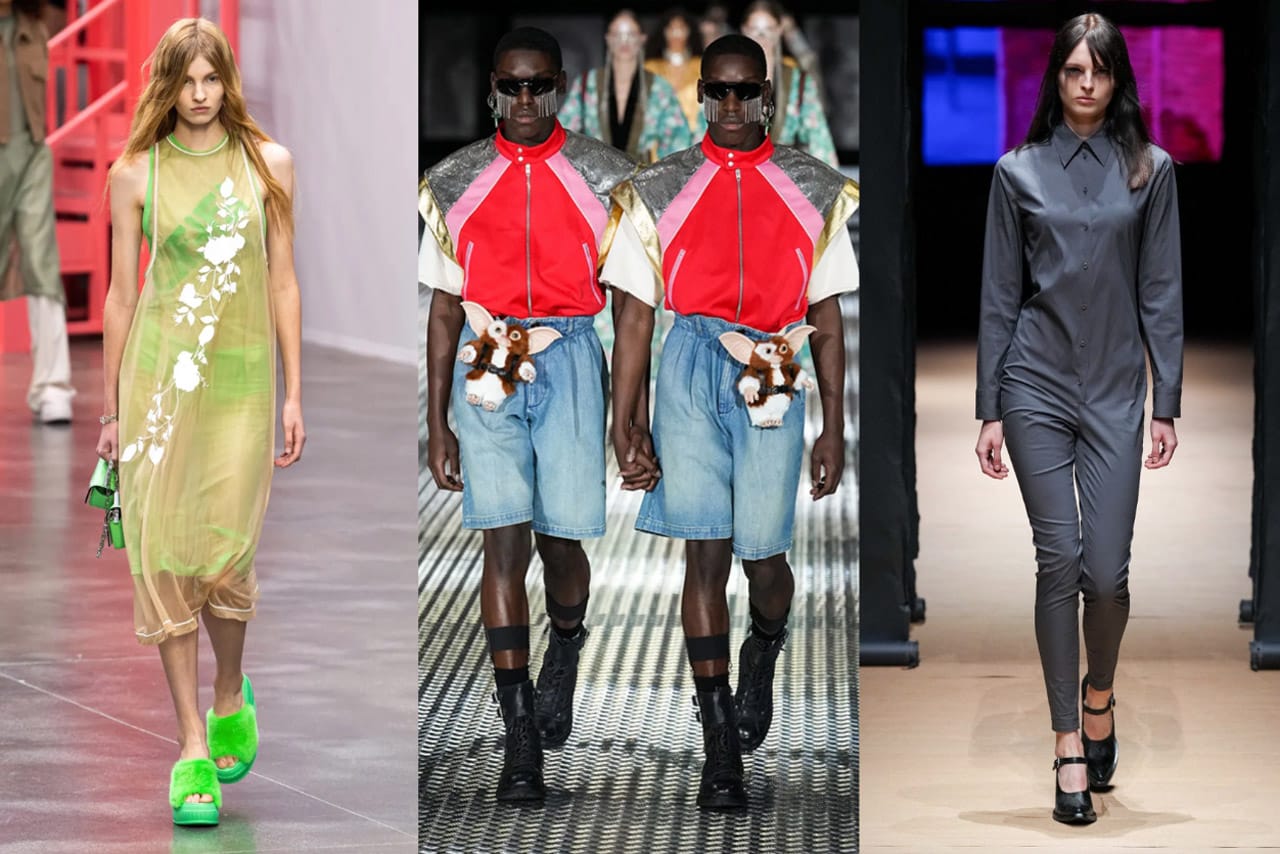 Milan is home to some of fashion’s biggest players, and so far, this fashion week is proving the Italian city’s unequivocal influence on the industry at large. Among the Spring/Summer 2023 standouts, Gucci presented a “Twinsburg” collection on a legion of identical twins; MM6 Maison Margiela revealed a Salomon collaboration; Raf Simons and Miuccia Prada offered up an eery womenswear line for Prada; Diesel masterfully reinvented denim, and Kim Jones fitted Fendi in green. Above all, though, each runway let Italian craftsmanship bubble to the forefront. 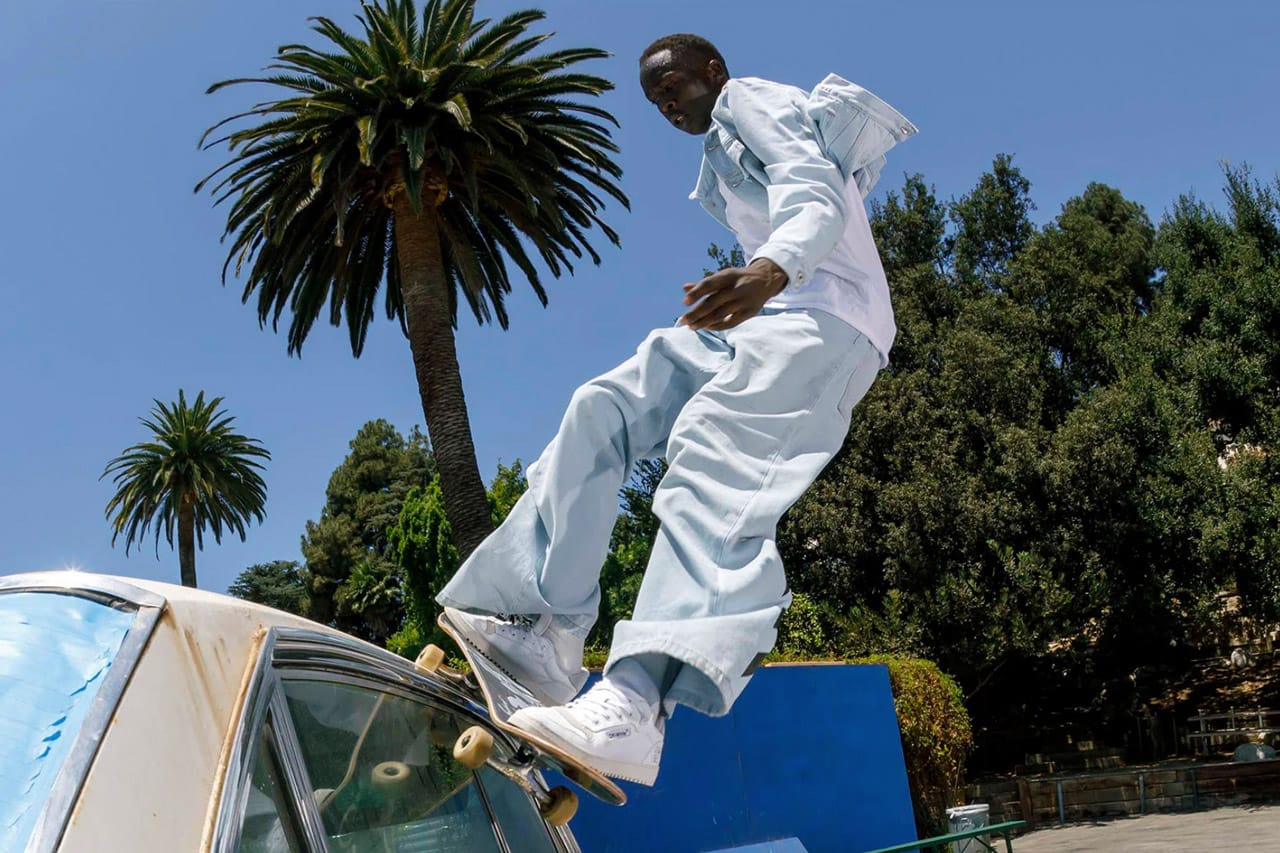 Courtesy of Barbier, the brand’s classic arrow motif appears entangled with a mean-looking rattlesnake illustration in an all-grey colorway, across the collection. Dark blue hoodies, sweaters and T-shirts don the slithering symbol, and striking chromatic strips decorate denim ensembles with an unexpected dose of color. Additionally, the collection includes a pair of black and white sneakers, as well as a dark blue baseball cap.

The Off-White™ c/o Sal Barbier collection is now available to shop on the brand’s website. Peruse the full collaboration here.

The Plot Thickened in Ye’s Battle Against adidas and GAP 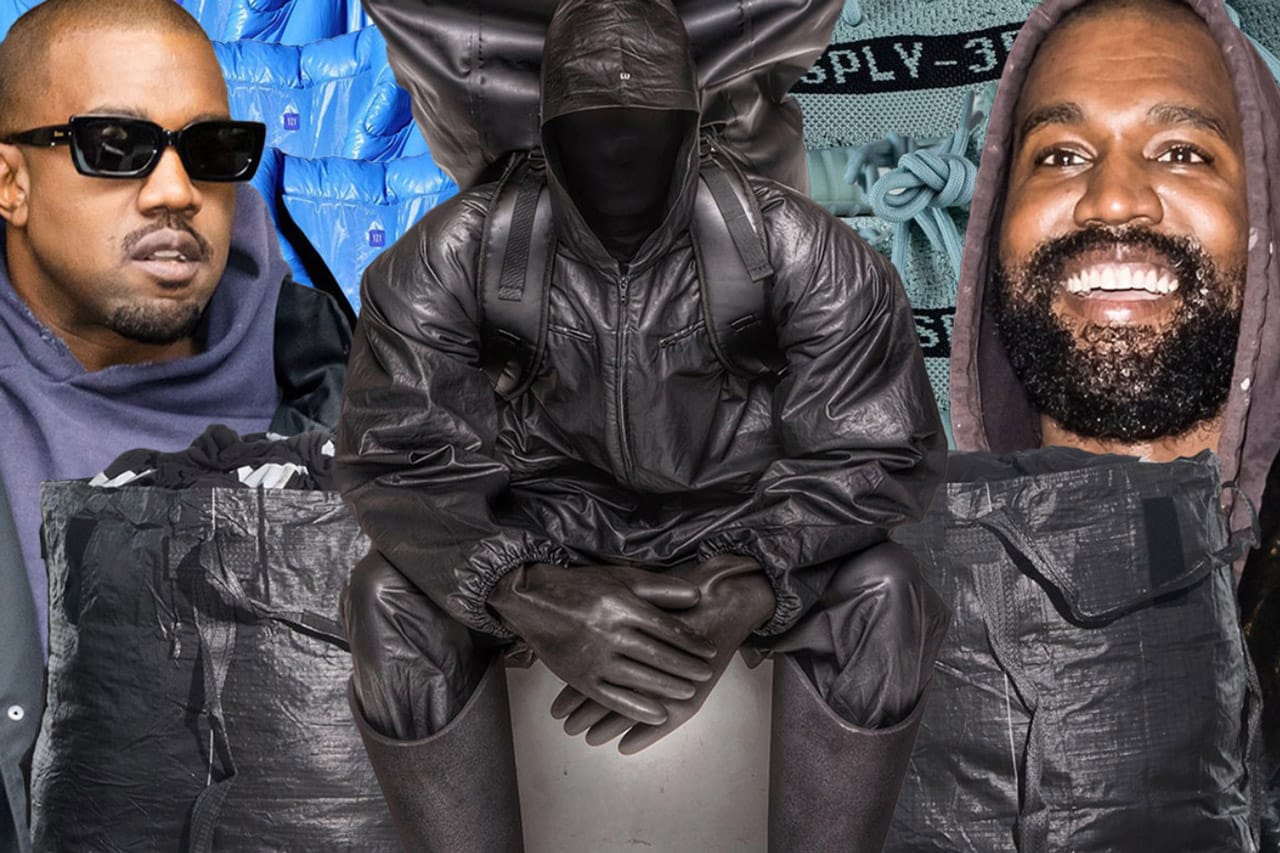 Though Ye revealed that he terminated his partnership with GAP last week, YEEZY is still locked under strict limitations from the company, according to a document shared on Ye’s Instagram, titled “Summary of Restrictions on YEEZY Standalone Activities.”

The restriction notice, released on Monday, applies to YEEZY’s licensing and endorsing agreement with adidas and its strategic agreement with GAP. It reads, “Neither YEEZY nor Ye may use, wear, sponsor, promote, market, advertise, endorse, design, manufacture, license, sell or provide consulting services with respect to any of the following products under the YEEZY Trademarks or Ye’s likeness or any other identifiable attribute, feature or indica of Ye.” Following, the document lists the entire YEEZY catalog, including footwear, streetwear and accessories.

On Thursday, Ye shared a slew of screenshots from his conversations with adidas representatives before publicly outlining an offer to the company. On his Instagram Story, the CEO presented adidas with a non-exclusive manufacturing and distribution partnership deal, under which the athletic label would receive a royalty of 20% on net profits from generated sales.