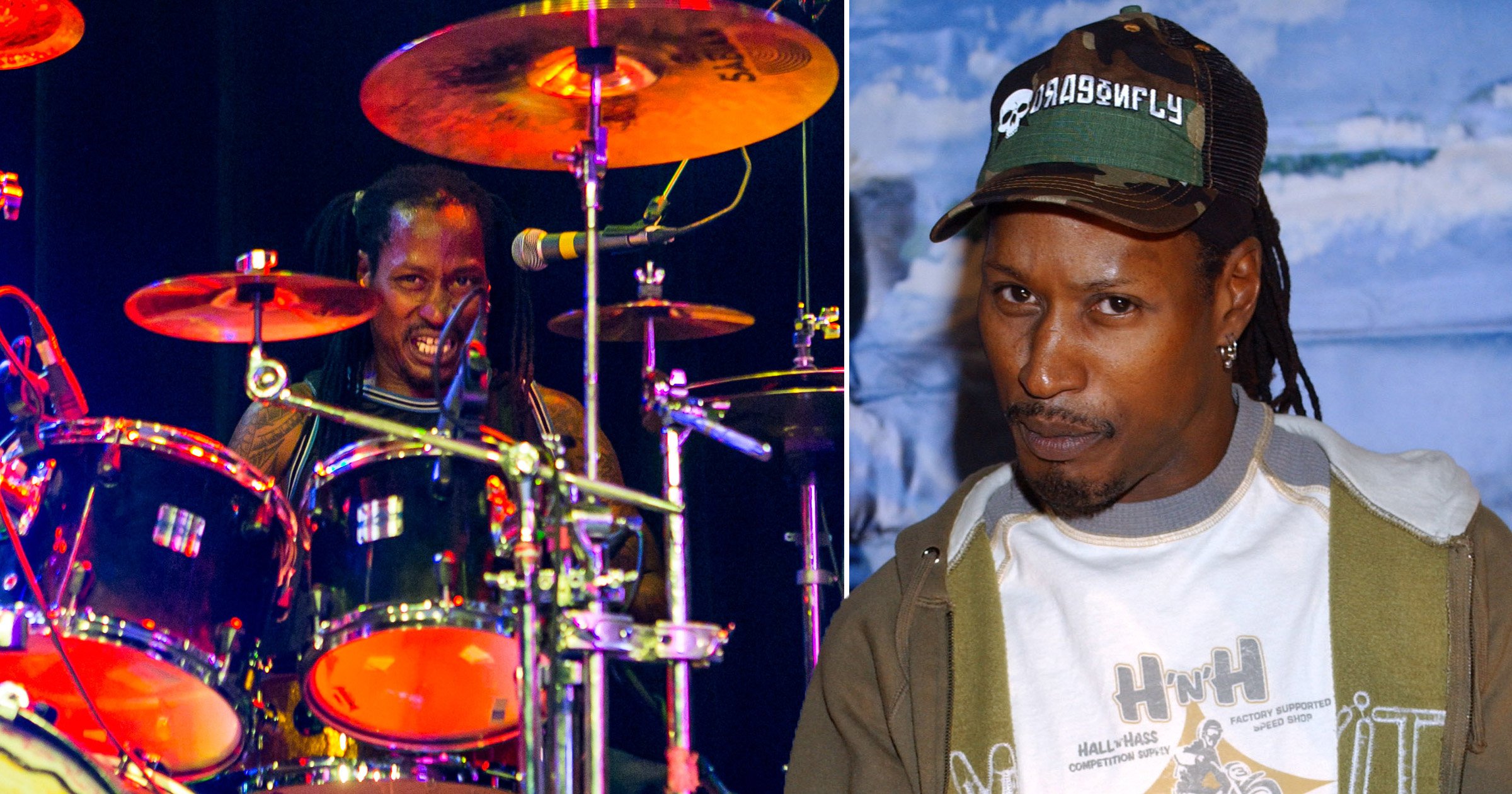 Musician D.H. Peligro has died at the age of 63, it has been confirmed.

The drummer – real name Darren Henley – was best known as a longtime member of rock band Dead Kennedys, as well as the Red Hot Chili Peppers for a short time.

On Saturday, Peligro’s bandmates announced his death in an Instagram post, explaining that police said they believe the musician died at his home in Los Angeles the previous day following an accidental fall.

‘Police on the scene stated that he died from trauma to the head caused by an accidental fall.  Arrangements are pending and will be announced in the coming days.’

They added: ‘We ask that you respect the family’s privacy during this difficult time.  Thank you for your thoughts and words of comfort.’

Paying tribute to the late star, guitarist East Bay Ray who shared the stage with Peligro in Dead Kennedys, wrote in a Facebook post: ‘I am heartbroken. D.H. Peligro passed away in his Los Angeles home yesterday, Oct 28th.

‘He died from trauma to his head from an accidental fall. Arrangements are pending will be announced in the coming days.’

He added: ‘We were musical brothers. Thank you for your thoughts and words of comfort.’

Red Hot Chili Peppers star Flea also shared a heartfelt tribute to his late friend, and wrote in an Instagram post: ‘My dear friend, my brother I miss you so much. I’m devastated today, a river of tears, but all my life I will treasure every second.

‘The first time I saw you play with the DK’s in ‘81 you blew my mind. The power, the soul, the recklessness. You became my beloved friend, so many times of every kind. We had so much fun, so much joy, having each other’s backs.

‘I love you with all my heart.’

Flea continued: ‘You are the truest rocker, and a crucial part of rhcp history. D H P in the place to be, you live forever in our hearts, you wild man, you bringer of joy, you giant hearted man. I will always honor you.

‘Rest In Peace and freedom from all that restrained you.’

Peligro became a member of Dead Kennedys in February 1981 and went on to appear on several of the group’s records, including EP In God We Trust released that year, as well as the albums Plastic Surgery Disaster and Bedtime for Democracy.

He also recorded for the studio album Frankenchrist.

The Dead Kennedys called it quits in Decemebr 1986 but reunited in the 2000s. The band experienced several line-up changes, most notably with its lead singers, but Peligro remained until a short hiatus in 2008 before returning in 2009.

When the band initially split, Peligro joined the Red Hot Chili Peppers to replace drummer Jack Irons in 1988. The musician contributed to songs on the rock band’s album Mother’s Milk, however, he did not perform on the record.

Peligro also enjoyed success as a solo artist releasing three albums, one of which – Sum of Our Surroundings – was named rock album of the year at the American Independent Music Awards.