Even though Colton Underwood and Becca Kufrin ended up with other people after they dated during The Bachelorette season 14, the two exes have remained close. In fact, Underwood is even getting ready to host Kufrin and her fiancé, season 14 winner Garrett Yrigoyen, at his place.

Underwood, 27, exclusively opened up to Us Weekly about his and Kufrin’s ongoing friendship on Tuesday, July 23, at Chicago’s T-MoBell taco pop-up, which T-Mobile and Taco Bell are hosting through Thursday, July 25. 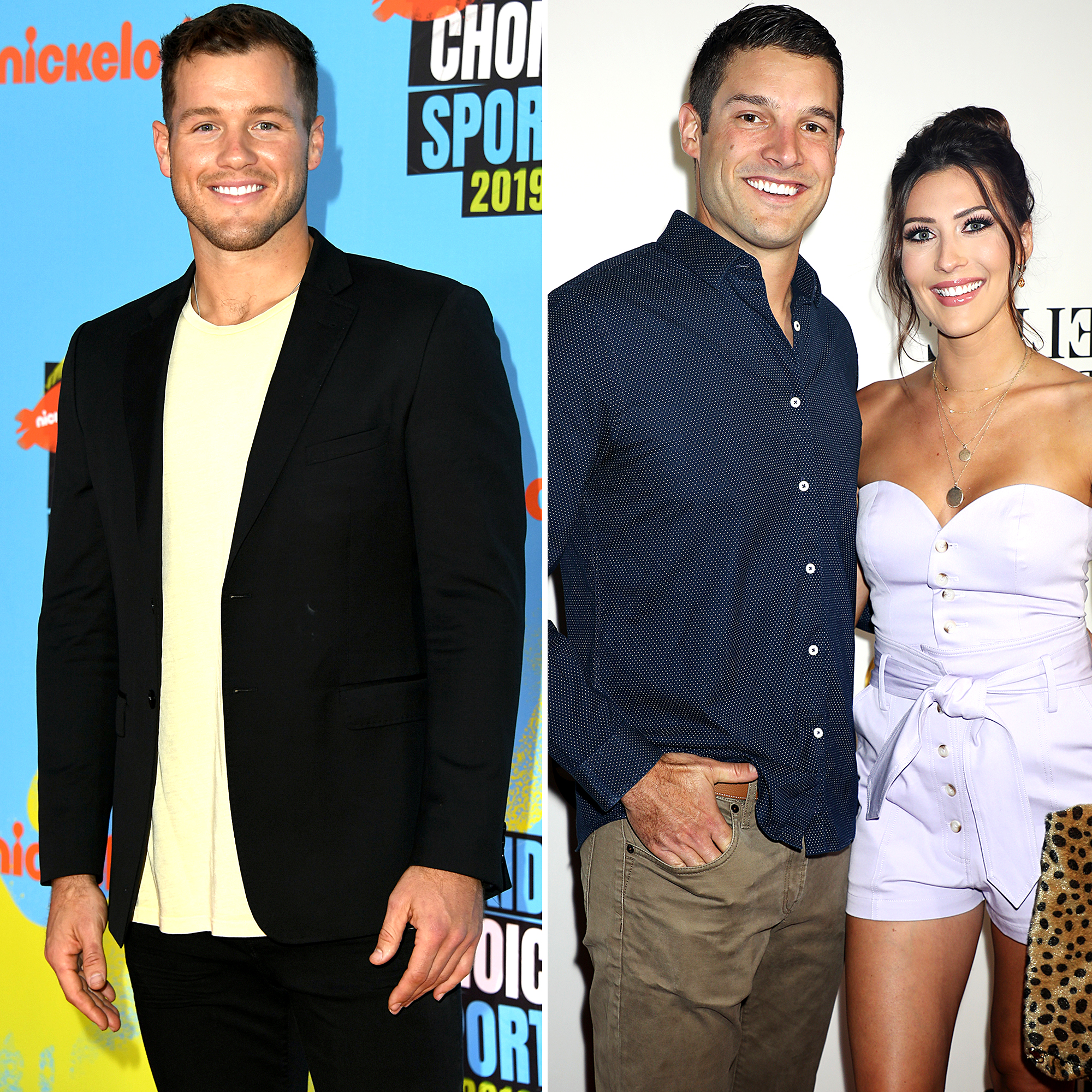 “She just moved to San Diego with Garrett recently,” he said of Kufrin, 29. “I’m having some people over next week, and I invited her and Garrett over. I’m very close with both of them. They’re awesome people.”

The former NFL free agent explained to Us that Kufrin helped him when he starred in The Bachelor season 23 and found love with girlfriend Cassie Randolph. “Becca was there to support me through sort of the ups and downs of it playing out in the public eye and really not knowing how to deal with it,” he said. “She’s been an awesome friend to me.”

Kufrin also opened up recently about her unlikely friendship with Underwood. “We’re actually really close. We keep in touch,” the publicist told Us in May. “I think it’s an easy dynamic. I think people think it’s weird to stay friends with people you’ve dated, but it’s been fine for us. We’ve stayed close with him since my season ended.”

“I just think it’s like a dynamic after the show that not a lot of people realize,” Underwood added at the time. “You just go through something unique and then, you know, Garrett and I got along great. So it’s just a friendship!”

With reporting by Nicole Briese