Connor will get his goodbye. Colin Donnell will return to Chicago Med for the season 5 premiere, Us Weekly can confirm. Donnell, 36, will only return for the one episode, in order to film his character’s exit.

In April, NBC revealed that Donnell was one of three main actors in the Chicago universe who would be exiting the series. Norma Kuhling (Dr. Ava Bekker) will also not be returning to Chicago Med and Jon Seda (Antonio Dawson) will be absent from Chicago P.D.

Donnell later confirmed the news on his Instagram, sharing a black and white cast photo.

“These people have made my heart full for the last four seasons. I love and appreciate every gift they’ve given to me. Not pictured are the countless crew members who’ve made every day brighter and filled my heart with joy and accepted @pattimurin and I into their big wonderful family,” he wrote. “A massive thank you is due to @dickwolf and @nbc for bringing me into the family fold. Lastly thank you to all the fans who’ve made Connor what he is on #ChicagoMed. The show doesn’t exist without you and I know that there are exciting things in store for you all in the seasons to come!” 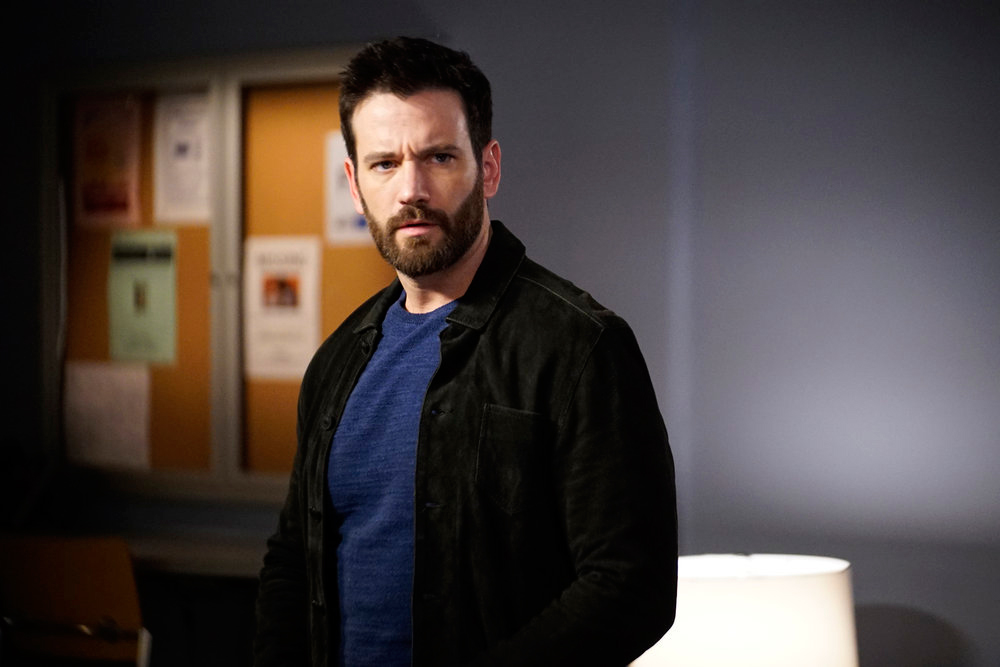 However, all three story lines were left open as the news was not revealed until after the finales were filmed. During Med’s final episode, Connor found out that his father had died from an overdose of insulin and suspected Ava was responsible. Meanwhile, Ava wanted to get back together — and thought since his dad was gone, for good, they could make it work. Obviously, Connor did not respond well to the idea.

While the relationship is clearly over, their ending — they are both still employed at the hospital — was left up in the air

As for Dawson, he was last seen on P.D. taking pills in his car after previously getting clean in rehab. He was also reeling from Ruzek (Patrick Flueger) taking the fall for him for the accidental murder he committed.

All three exits came as a surprise to fans of the franchise. No word yet if Seda or Kuhling will make cameos on their respective series.

Chicago Med will return to NBC on Wednesday, September 25, at 8 p.m. ET.