Upper East Siders, listen up. Chace Crawford expressed his interest in returning to his role as Nate Archibald for a potential Gossip Girl revival — and we are 100 percent here for it!

The 33-year-old actor has racked up several post-GG credits, including a role opposite Mary Elizabeth Winstead in the film, All About Nina, and in the upcoming Amazon comic-book series, The Boys. However, he still thinks fondly of his days on the CW teen drama.

When reflecting on his former role, Crawford shared his desire to potentially reprise the part that boosted his career.

“I don’t know what it would look like with us being in our 30s now, but I always say, because it was such a big part of my life, I’m open to anything,” he told Digital Spy on Wednesday, July 10. “It would have to be really right, and really specific, and with TV and the golden age of the TV streaming service, maybe an eight-episode season.” 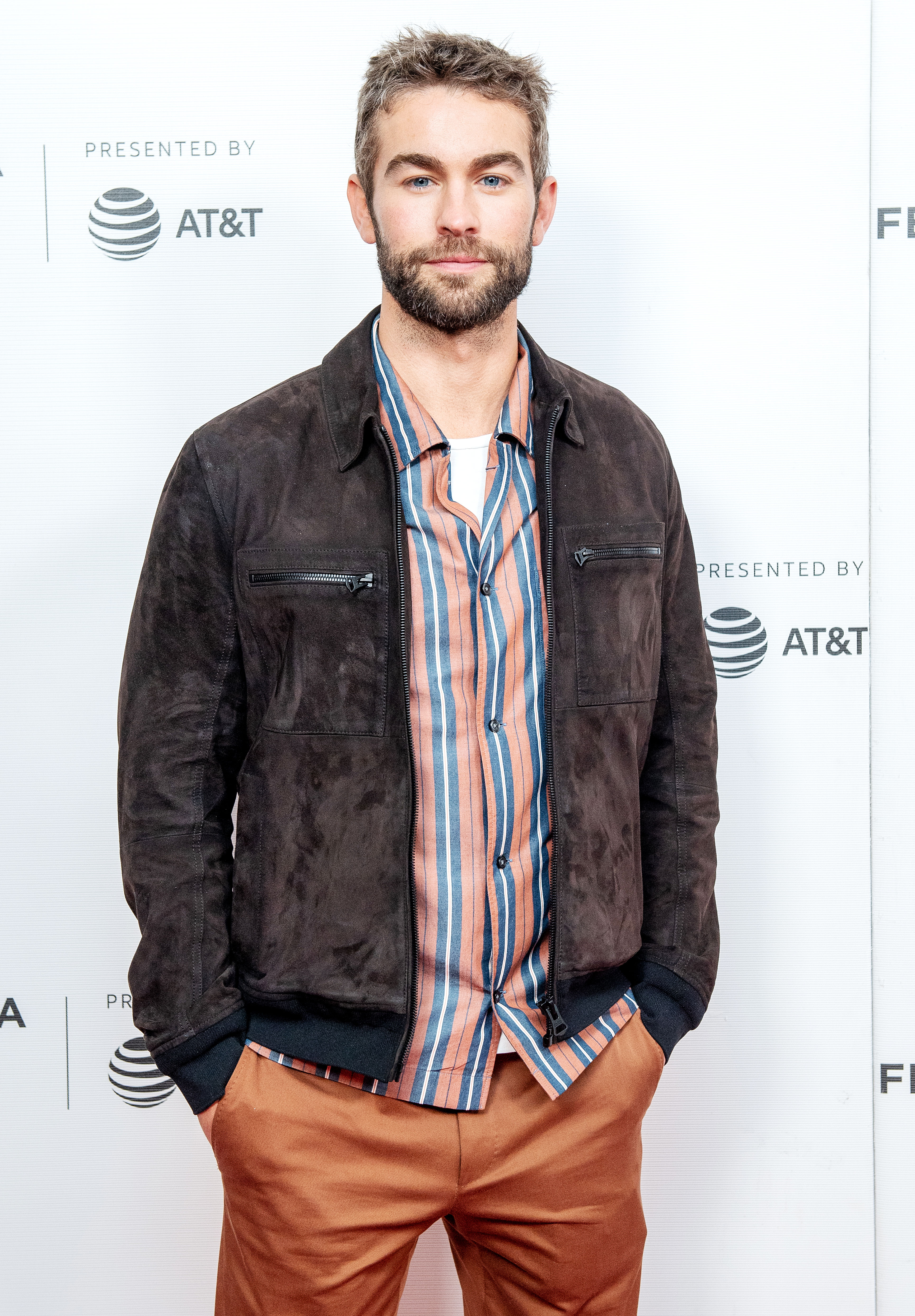 Like Crawford, his former Gossip Girl costars have made strides in the entertainment industry. Blake Lively, who led the series as “It-girl” Serena van der Woodsen, has transitioned into movie stardom, appearing in films such as A Simple Favor and The Shallows. Leighton Meester (Blair Waldorf) is currently starring in ABC’s Single Parents and Penn Badgley (Dan Humphrey) is in the midst of filming season 2 of Netflix’s You.

Crawford acknowledged to Digital Spy that it might be tricky for his former castmates to commit due to scheduling conflicts, adding: “It would be very tough to get everybody on board I think because of their schedules, Penn, Leighton, Ed … They’re all doing really good TV shows. It would be hard, I think [to get them all together]. The reboot might come in the form of new characters. I would absolutely cameo. I’d have to!” 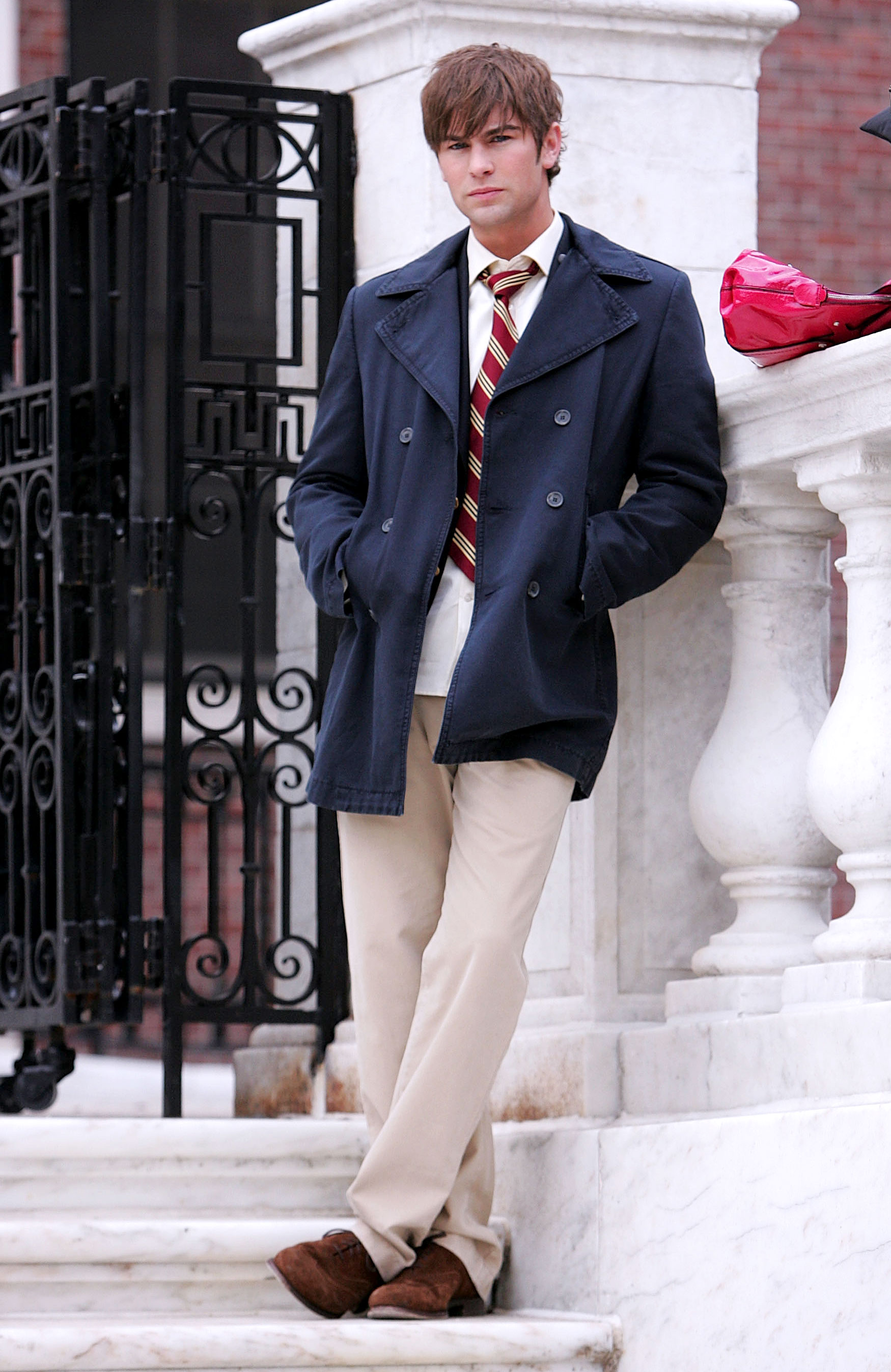 Crawford last expressed interest in doing a Gossip Girl reboot to Us Weekly in December 2018. At the time, the actor said he would “be open to talking about something” and regarded the show as “such a fun part of my life.”

In February, CW president Mark Pedowitz teased the possibility of a Gossip Girl reboot. “There’s a discussion, but I don’t know if we’re there yet,” he said during the Television Critics Association winter press tour.

If a reboot was in the cards, Crawford wouldn’t be the only series alum interested in reprising their former part. Lively, 31, told Variety in April 2017 that she would not do “seven years of the show.” But the expecting mother-of-two noted that she has “learned in life you never say never.”

Meester, for her part, told E! News in a double interview with her husband, Adam Brody, in May that “no one’s ever talked to me about it except for in interviews.” However, like Lively, the mother of one quipped that she would “never say never.”

Based on Cecily von Ziegesar’s best-selling book series, Gossip Girl aired for six seasons on the CW from 2007 to 2012.